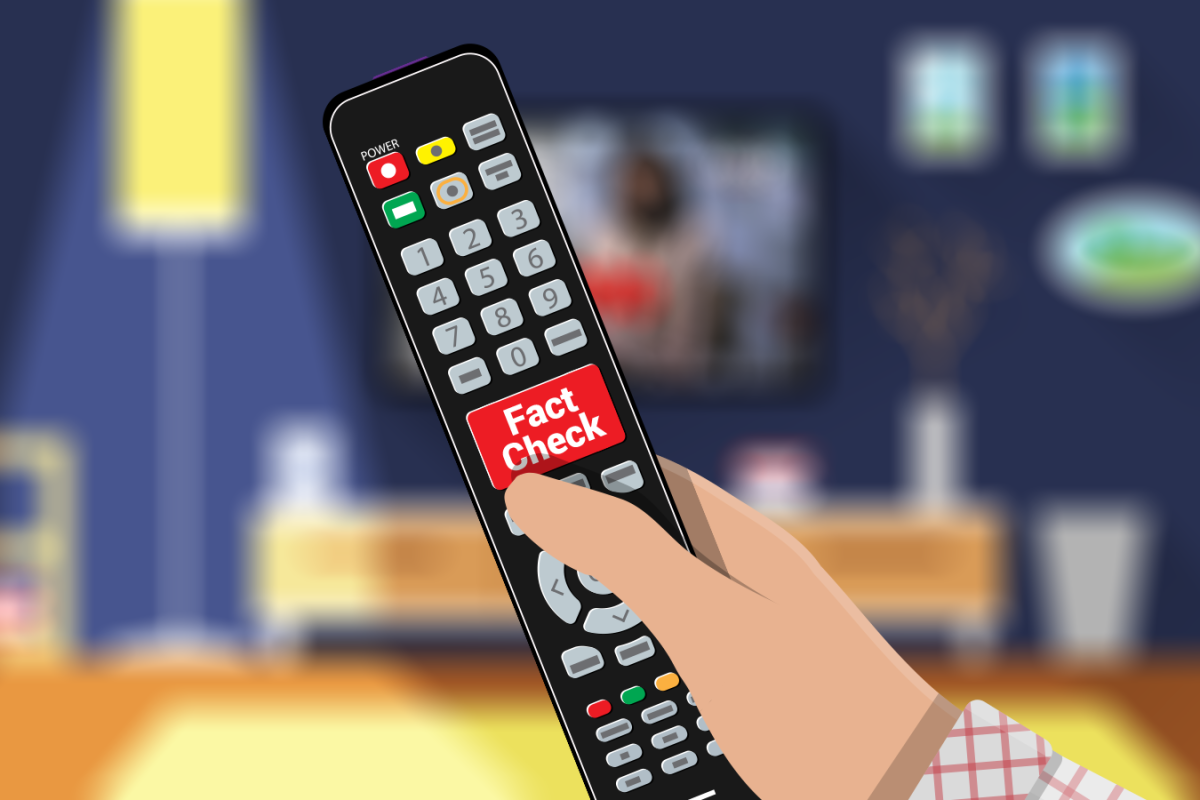 California voters are being bombarded with ads in what is the most expensive ballot measure campaign this year. They are being asked to decide Tuesday whether the state should limit the profit of kidney dialysis centers to 15 percent over the cost of patient care, with revenue above that rebated primarily to insurers.

What exactly would happen if voters approve Proposition 8 is still vague, and the $ 127 million raised to persuade voters hasn’t made it any clearer.

Here’s what both sides had to say and what they base it on.

The dialysis companies, mostly DaVita and Fresenius Medical Care, have contributed more than $ 110 million to fight Prop 8, more than six times what the “Yes on 8” campaign has raised. Their ads feature concerned health care professionals and dialysis patients warning voters of the terrible effects Prop 8 would have on dialysis patients and taxpayers in California.

This ad is just one in a series in heavy rotation on TV stations across the state. Like most of the “No on 8” advertisements, it prominently cites the Berkeley Research Group when claiming Prop 8 “would force many dialysis clinics to shut down, and threaten the care that patients need to survive.”

The narrator of the ad goes on to say “studies show Prop 8 will increase health care costs by hundreds of millions of dollars,” again citing the Berkeley Research Group.

The Berkeley Research Group is a large international consulting firm hired by the “No on 8” committee to analyze the proposition’s economic impact. It was paid more than $ 200,000 by the committee, according to campaign finance reports filed with the California secretary of state.

The consulting firm — which is not affiliated with the University of California — based its analysis on financial data from dialysis clinics around the state, including self-reported totals for direct patient care, quality improvements and “non-allowable” costs. Non-allowable costs, which might include some management staff positions and corporate overhead costs, will be ironed out through a public rule-making process if Prop 8 is passed.

The researchers used their own interpretation of non-allowable costs, took that to calculate how many clinics would surpass the 15 percent margin, and then applied the reimbursements that Prop 8 would require to conclude that “most clinics will migrate to having negative operating margins.” The analysis estimated that Prop 8 would increase health care costs for taxpayers by between $ 12 million and $ 2.6 billion annually.

Whether that happens depends on how clinics could adjust their operations to decrease their expenses that are not considered allowable patient care costs.

There is nothing unusual about relying on consultants to supply ammunition for a political campaign. “The effort to marshal research to support an advocacy campaign is not at all uncommon,” said Edward Walker, a sociology professor at UCLA specializing in political lobbying by businesses. He also pointed out that the advocacy campaigns often try to distance themselves from the research they pay for.

The Berkeley Research Group report leaves no room for uncertainty. “It is certain that Prop 8 will result in the closure of numerous clinics and the withdrawal of dialysis services from hundreds of thousands of patients,” the report said.

The Yes committee is funded almost exclusively by the Service Employees International Union-United Healthcare Workers West. The union has long fought to organize workers at dialysis clinics. Rather than focus on Prop 8’s possible effects, the “Yes” ads criticize the dialysis industry in general. The labor union has contributed more than $ 17 million to the “Yes on 8” committee, the largest amount SEIU has ever shelled out.

This ad starts out dramatically: “$ 150,000 a year,” the narrator intones. “That’s how much big dialysis corporations charge some patients, a 350 percent markup over the cost of care.” The ad doesn’t cite a source, but the figure roughly matches what industry financial analysts say private health insurance pays for dialysis.

DaVita, a for-profit company that runs half of all dialysis clinics in California and is the biggest contributor to the “No on 8” campaign, reported profits of $ 1.8 billion on revenue of $ 10.9 billion last year, almost all of which came from its dialysis business.

The “Yes on 8” ad also cites an investigation by ProPublica, a nonprofit news organization, which found that the U.S. has one of the highest fatality rates for dialysis in the industrialized world. The narrator says, “Dialysis corporations make a killing, driving up insurance rates while patients report blood stains and cockroaches in their clinics,” while a quote from the ProPublica article is flashed on the screen. It says: “dangerous conditions, inadequate care, higher-than-expected mortality rates.”

While the ProPublica report did find troubling conditions in dialysis clinics around the country, the allegation of cockroaches was from a different report. ProPublica’s investigation examined records from more than 1,500 clinics in a number of states, including California, and it noted filthy or unsafe conditions in almost half of the units. But it doesn’t say the problem is any better or worse in California.

The “Yes on 8” committee’s communications approach is part of an ongoing campaign to challenge the power and profits of large dialysis companies, and organize their workers.

“This is in part a proxy battle between the labor unions and the dialysis centers,” Walker said. “It’s a way to increase the pressure and the leverage.”