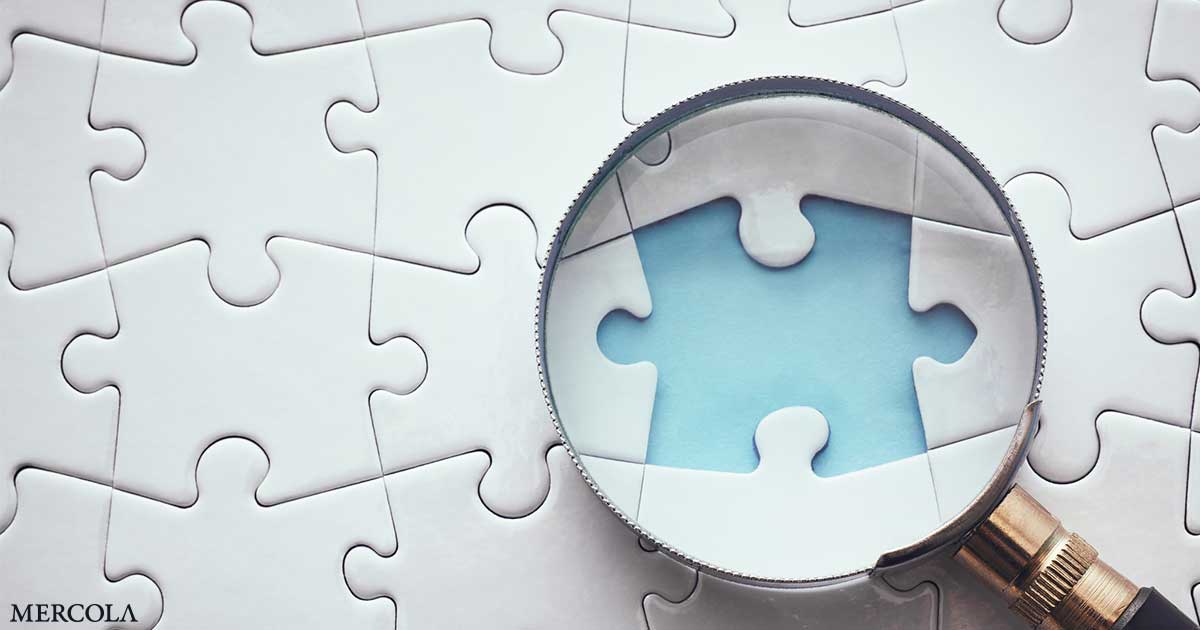 Dementia is a growing problem worldwide and the numbers are overwhelming. Alzheimer’s Disease International estimates the global number with dementia reached 46.8 million in 2015 and is predicted to grow to 75 million by 2030, and 131.5 million by 2050.

In the U.S. there are more than 5 million people with Alzheimer’s, one form of dementia. This number is estimated to nearly triple to 14 million by 2050. One in 3 of older adults dies every year with some form of dementia, which is more than the numbers with breast cancer and prostate cancer combined.