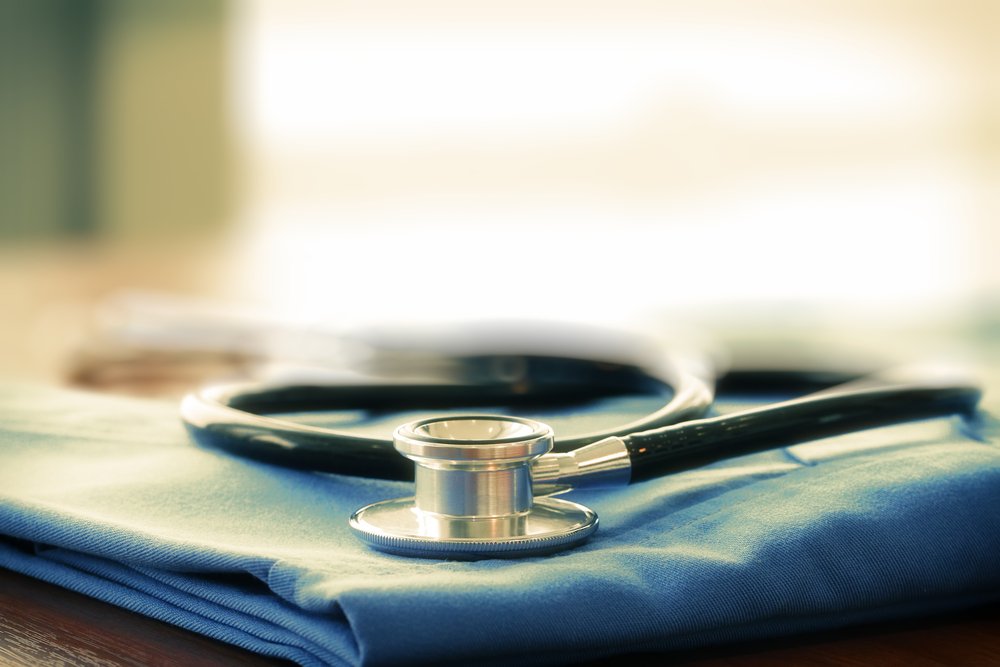 Today, thankfully, modern technology and processes can deliver a quick diagnosis and treatment, often saving the patient’s life and about two weeks of brutal suffering. Technology is essential, but attention to detail and clear communication save as many lives as flashy new innovations.

The neurological exam remains an essential — and low-tech — part of our patient picture. There is no automation or waveform for the neurological exam. It requires observing, interacting, touching the patient, one human to another. First, we determine a level of consciousness, then we evaluate strength and sensation, walking, coordination, and cognition. It can be thorough and exhaustive, but at the bedside in the hospital it’s often a quick check, something we can track repeatedly over time, observing for changes.

The exam we know has been pretty much the same since the late 19th century, organized in a particular way and filled with shorthand eponyms: Babinski, Hoffman, Bell, Jackson, Broca, and Wernicke – dead European men.

There is a “normal,” a ground truth, but that is quite subjective and fuzzy around the edges. Some days the exam feels cursory, routine, even crude, and on others, it’s pivotal.

Sunday night, my patient was fine, but by Monday morning she slipped into a coma. The thing I was worried about is happening. A CT only confirms it, revealing no surprises. I cancel my office appointments for emergency surgery. Another patient is much better today. Maybe she can go home with her family instead of to rehab. The neuro exam shapes our work and patients’ lives. It’s important.

We know more about the brain than ever before. It’s been mapped, measured, modeled in innumerable ways, from molecule to society. But before MRI, before CT, before even X-ray, there was the neurological exam. Its simplicity, its crudeness, both assures and challenges us, and modern technology has not supplanted its utility. A CT or an MRI is a snapshot in time. The patient’s consciousness is an interior flow of unrecordable experience. The neurological exam bridges the two, giving us something that’s at once subjective and objective, reproducible and fuzzy, technical and human, ephemeral, but we can make notes about it.

It bothers me that the neuro exam feels so rudimentary and momentary, as if I’m some cleric in a Russian novel, with a white cassock and enigmatic oils. I trained for this. There is science and method and history and I know I’ve helped people. Still, I go to work with beliefs and perceptions, and guesses. There is uncertainty because it’s us, who we are, how we are.

But there’s a rich plasticity in the shadow of uncertainty. That’s who we are, too. The leg is stronger in the recovery room. She’ll walk better. The tremor is suppressed. He’ll be able to use a spoon. Neurological findings that are notes in a chart for me can be significant inflection points in people’s lives. An articulate 80-year-old man has worsening speech for two weeks. He has a malignant brain tumor in a bad spot. Treatment might prolong his life for a year in exchange for a persistent deficit, so maybe he just wants to go home. Inflection.

Having a full life in 1862 seems like a lucky occurrence, but there was an acceptance of how things would turn out then, before scans and science and systems soothed us into a false sense of certainty.

The first time I thought I might like to be a neuro-something was in 1992 when Ben Carson came to give a talk at Johns Hopkins Applied Physics Lab. He described the pathway from the ear to the auditory cortex. Compressive waves of air gain significance as words, music and memories, emotions and sensations that define and inspire or demur or despair.

It’s so strange and magnificent that we’re all wired pretty much the same way, yet we’re each our own baseline, unique in our own skin. The neuro exam reveals that — generalizable, scientific, unique, human. It’s a little bit 19th century, and that’s OK.

Patrick Connolly is a neurosurgeon. This article originally appeared in the Philadelphia Inquirer.