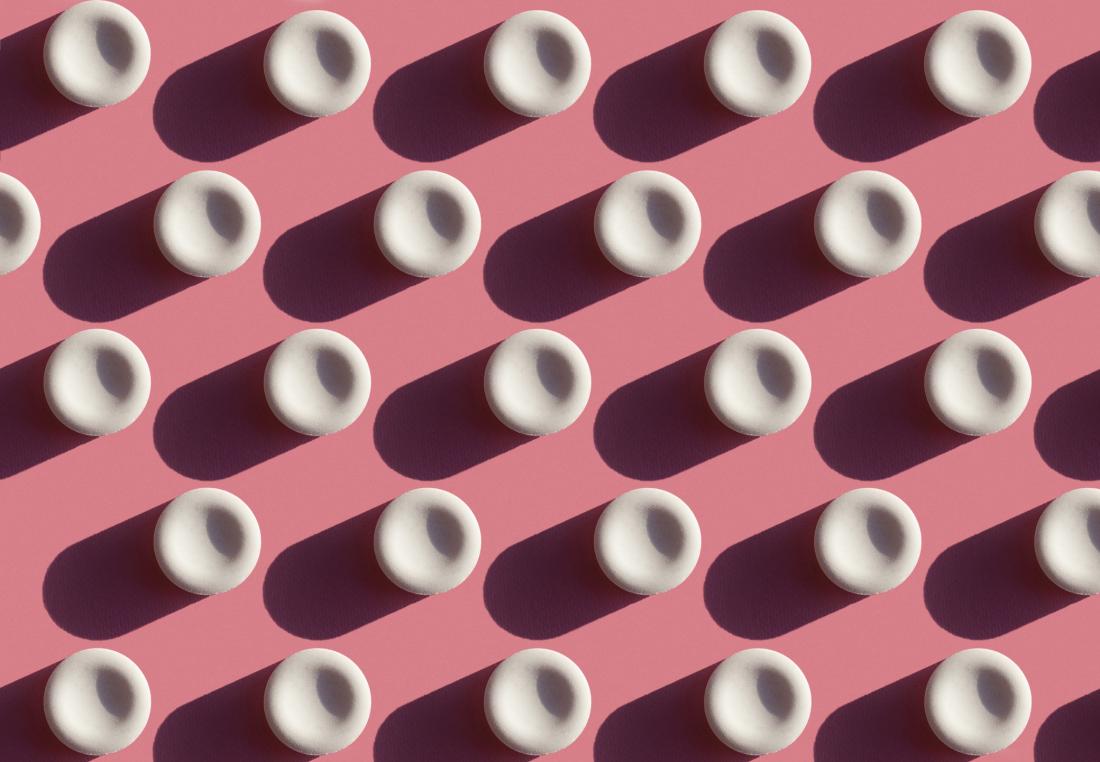 Depression affects about 300 million people across the globe, making the condition the “leading cause of ill health and disability worldwide,” according to the World Health Organization (WHO).

In 2016 in the United States, over 10 million adults had at least one major depressive episode. Approximately 64 percent of these people had their lives severely impaired as a result.

Despite the prevalence and severity of this condition, the current treatments are limited and often ineffective. Up to 30 percent of people with major depression are resistant to treatment.

Furthermore, some studies have suggested that antidepressants may have a host of unexpected side effects, such as raising the risk of stroke and heart attack or that of premature mortality.

Scientists at the Icahn School of Medicine at Mount Sinai in New York City, NY, tested the drug in 18 participants who were having a major depressive episode but not taking any medication.

Dr. James Murrough, the director of the Mood and Anxiety Disorders Program at the Icahn School of Medicine, is the senior author of the paper, which now appears in the journal Molecular Psychiatry.

For the new research, Dr. Murrough and his colleagues drew from one of their previous studies, in which they showed that ezogabine, or retigabine, was successful in treating depression-like symptoms in mice.

In the new study, Dr. Murrough and team administered up to 900 milligrams of ezogabine, orally, to 18 people with major depressive disorder for a period of 10 weeks.

Using functional MRI scanners, the researchers examined the participants’ brain circuitry pre- and post-treatment, looking to see whether the drug had had any effect on their brains’ reward systems.

The study revealed that ezogabine led to a 45 percent reduction in depressive symptoms, as measured by the activity in the brain’s reward circuitry.

More specifically, an “[i]mprovement in depression was associated with decreased functional connectivity between the ventral caudate and clusters within the mid-cingulate cortex and posterior cingulate cortex,” report the researchers.

Also, a subgroup of participants showed improved reward learning after the treatment. The study’s senior investigator comments on the findings, saying, “The results of this study are exciting because we haven’t had a new medicine to treat depression in decades.”

“Most antidepressants are in the same class of drugs and work by increasing serotonin. Our research suggests a different molecular target that works through other brain mechanisms and could be helpful for patients.”

“We know that patients with depression become depressed for different reasons, and we’ve been stuck in a one-size-fits-all treatment for a long time,” Dr. Murrough adds.

“A new class of medicines could give us an opportunity to treat patients based on the specific underlying cause of their disease.”