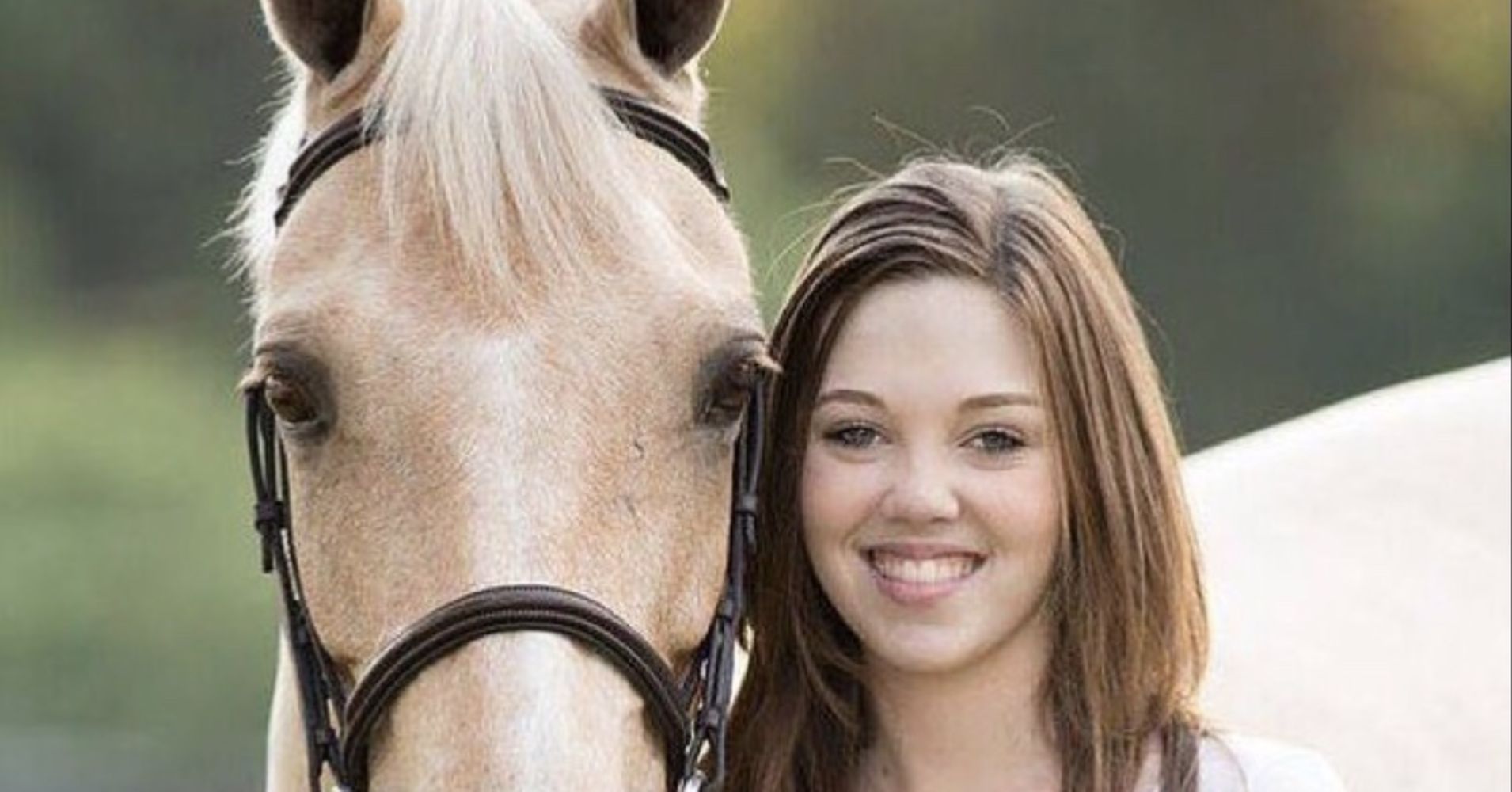 Morgan Gleason has had a lot more experience with the health-care system than most college students. Nine years ago, she was diagnosed with a rare autoimmune disease called Juvenile Dermatomyositis, which causes symptoms like weak muscles and skin rashes.

A Johns Hopkins study found that more than 250,000 people in the U.S. die every year from medical mistakes, making it the third-leading cause of death after heart disease and cancer. Other studies have found the numbers to be higher than 400,000.

After she discovered the mistake, Gleason called the doctor’s office and informed them that she did not have any children.

But instead of fixing it, the assistant on the other end of the line insisted that Gleason was wrong. “If you hadn’t told us this, there’s no way this could have been in your chart,” Gleason was told. She ended up having to file a formal document requesting a correction of her record, before any changes were made.

Koppel, a sociologist and bio-informaticist at the University of Pennsylvania and Penn Medical School, was not surprised that Gleason had such a hard time getting the correction. Doctors don’t like to admit wrongdoing for fear of being sued, he explained, but there’s also an institutionalized distrust of patients. Some patients do lie or hide certain embarrassing facts.

That needs to change, suggests Koppel, because doctors are human. It’s easy to imagine how mistakes might happen if a busy resident has multiple records open on a laptop, and they’re using copy and paste. In other instances, they might simply mistype or mishear something: A common example of that is “hypo” versus “hyper.”

There are also cases of mistaken identity. In the United States, unlike in other developed nations, such as the United Kingdom and many of the Nordic countries, there’s no unique patient identifier number linked to a single centralized record. That makes it a challenge for doctors to ensure that they’ve pulled up the record of the right patient if they happen to have a common name.

To rectify that, Koppel always encourages nurses and doctors to take photos of their patients and clip them to the record so they can at least ensure that they’re talking to the right person.

Gleason is extremely concerned that these errors will continue to follow her, given the broad array of medical record vendors. It’s already been hours of work for her to try to fix them across multiple systems.

For that reason, she has a few words of caution for new technology players like Amazon and Apple as they get deeper into health care with a particular focus on medical records.

“I hope that companies in tech don’t start looking at the text in physician notes and making determinations without a human or someone who knows my medical history very well,” she said. “I’m worried about more errors.”