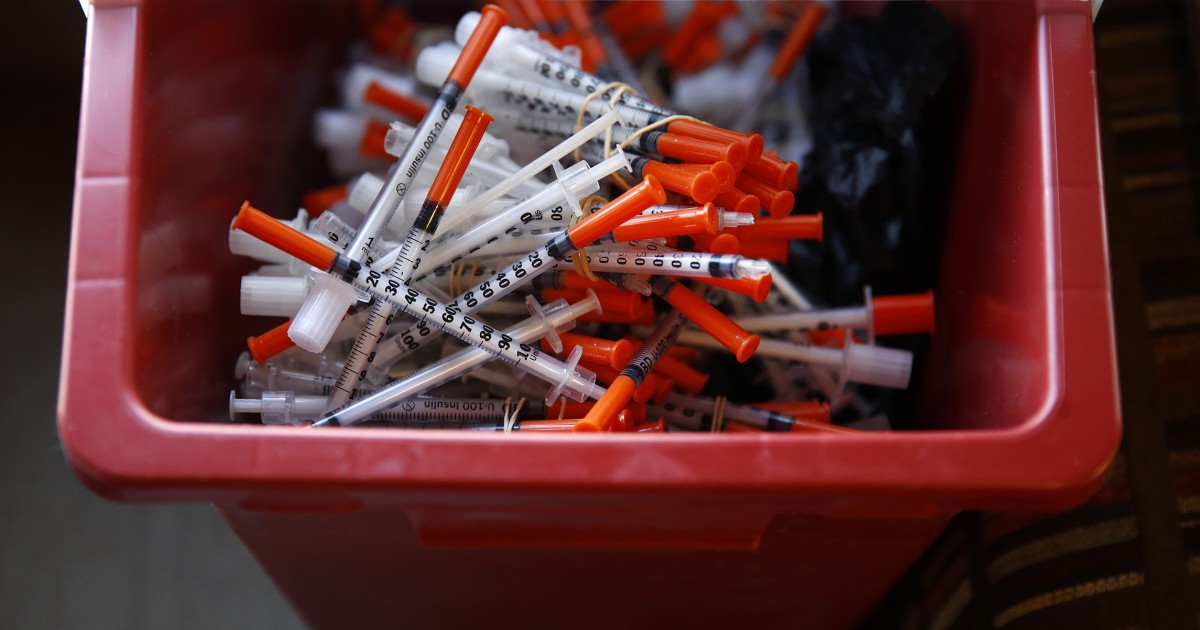 The Trump administration is backing needle exchange programs to reach its goal of ending HIV transmission within a decade, and will continue to oppose supervised injection sites where people inject illegal drugs in a room with a healthcare provider nearby.

The policy position, stated by Health and Human Services Secretary Alex Azar at the National HIV Prevention Conference in Atlanta, is in line with actions the administration has taken in the past. In February, the Department of Justice sued a nonprofit in Philadelphia that planned to build a supervised injection site, even though it wasn’t using government funding.

Still, support for needle exchanges represents a shift among Republicans, a development Azar readily acknowledged. Needle exchanges have been opposed by policymakers who worry that they would sanction drug use, but studies have consistently shown that they work to stop the spread of infectious diseases. They help to connect people to treatment and provide drug users with the opioid-overdose drug naloxone.

“Syringe services programs aren’t necessarily the first thing that comes to mind when you think about a Republican health secretary, but we’re in a battle between sickness and health, between life and death,” Azar said.

Supervised injection sites also provide clean needles, as well as links to treatment and naloxone, but the Justice Department has sued under the Controlled Substances Act, and argued that a provision in the law makes it illegal to have a place that is used to make, store, or distribute illegal drugs. Azar said the sites “raise entirely different legal concerns” compared with needle exchanges.

The administration has asked Congress for $ 291 million in 2020 toward ending HIV transmission in a decade. Needle exchanges are part of the strategy, but another part will be to help people who have HIV take the medicines that keep the illness from progressing to AIDS.

The administration plans to bolster community programs that reach out to people who are particularly at risk of HIV infection to make sure that they are taking a drug known as Truvada that is effective in protecting them against the virus.