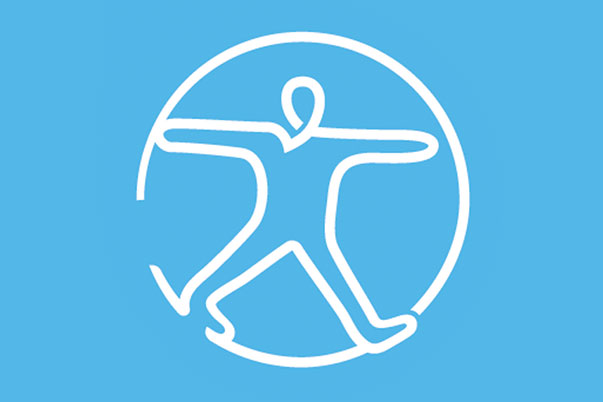 For critically ill children, fresh blood transfusions may be no better than blood that has been stored for several weeks.

Transfusions in seriously ill children are usually given to improve oxygen delivery and prevent organ failure, and some studies have suggested that newer blood is better. Now a blinded, randomized trial has found it is not.

A team of researchers working in 50 hospitals in the United States and five other countries randomized 1,538 children, average age 1.8 years, to receive either blood that was less than a week old, or the standard-issue blood. That blood was an average of 18 days old, and in a few instances as old as 35 to 41 days. Blood cells can be stored safely for up to six weeks.

Over the next month, they found there was no difference between the two groups in new, progressive or multiple organ failure. Nor were there any significant differences in the prevalence of blood infections (sepsis), acute respiratory distress or mortality. The amount of blood transfused made no difference, and there were no differences across countries. The study is in JAMA.

“In general, it seems to be safe to give middle-aged red cells,” said the lead author, Dr. Philip C. Spinella of Washington University in St. Louis. He cautioned, however, “I would still be concerned to give a large volume of 32- to 42-day-old cells. We still need to do those studies.”