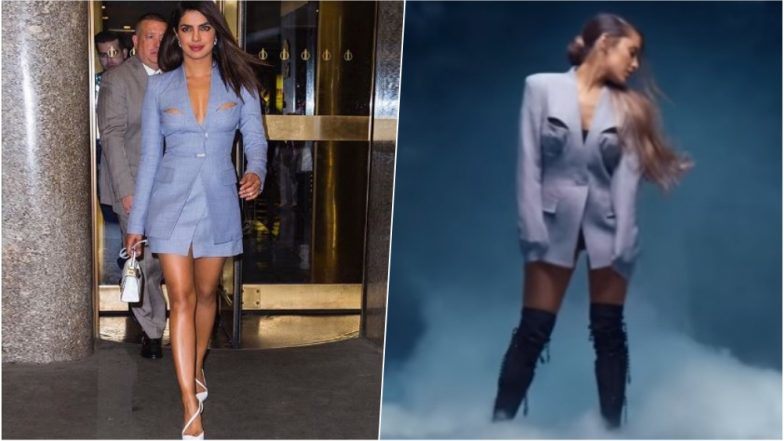 While Priyanka Chopra has been quite in the news off late for her epic bachelorette in Amsterdam, the gorgeous lady has turned heads with her sartorial outfits. And this time looks like American pop singer Ariana Grande has taken some style inspo from our desi girl. In the video of her new song Breathin, Ariana is seen sporting the same chic cut-out blazer which Priyanka wore earlier this year on a popular American talk show. The two are major style icons in their respective fields. Help us decide who rocked the outfit better. Priyanka Chopra Wears Sexy Lingerie Blazer Dress: Actress’ Slit Brassiere Suit from Dion Lee is High on Fashion (See Pics).

In the music video, Ariana styled the blazer with a black body suit along with thigh-high boots and has her tresses in a high pony tail which is her signature style. Her makeup is on point with well-defined eyes, nude lips and highlighter being on point. Pete Davidson Breaks His Silence About Breakup With Ariana Grande; Asks if Anybody’s ‘Looking For A Roommate’! 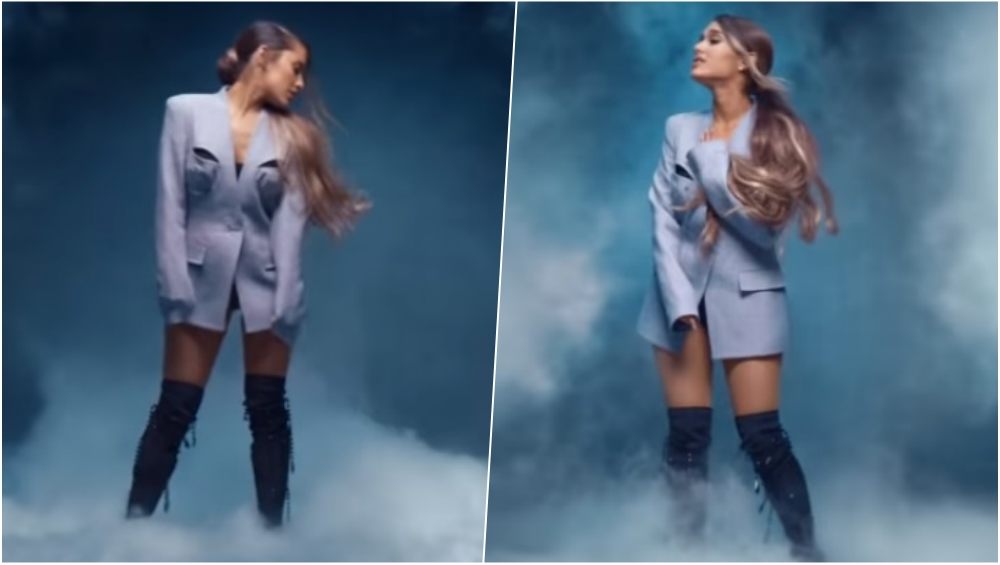 On the other hand, in May, Priyanka wore the blazer suit which she teamed it up with matching miniskirt and paired it with white stilettoes and accessorised with a Fendi bag and white-rimmed sunglasses. She opted for a neutral glam makeup and poker-straight hair. The pictures of Priyanka went viral on social media for strutting in a daring dress. We thought she stunned in cut-out blazer jacket.

Read More:  4 Ways to get better sleep By Janelsa Ou 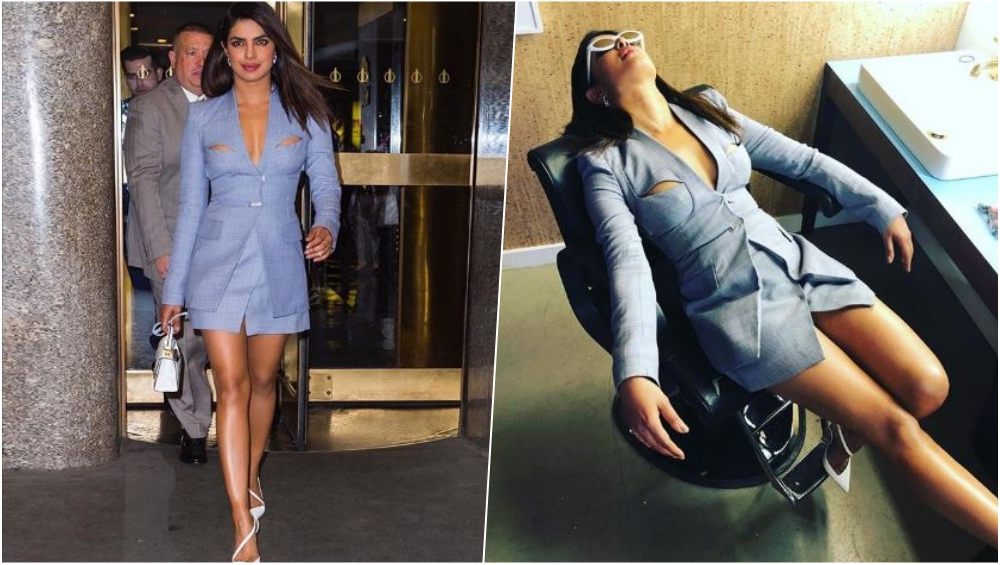 Ariana Grande also released her new single ‘Thank u, next’ which featured lines about four of her ex-boyfriends. PC and her girl gang constantly gave us serious bachelorette goals with the pictures they shared on social media. While Ariana recently broke up with her boyfriend Pete Davidson, Priyanka and Nick will be getting married in December in India. We think that Priyanka sizzled in the Dion Lee cut-out blazer jacket and looked hotter than Ariana Grande. Let us know in comments who do you think slayed in the outfit.