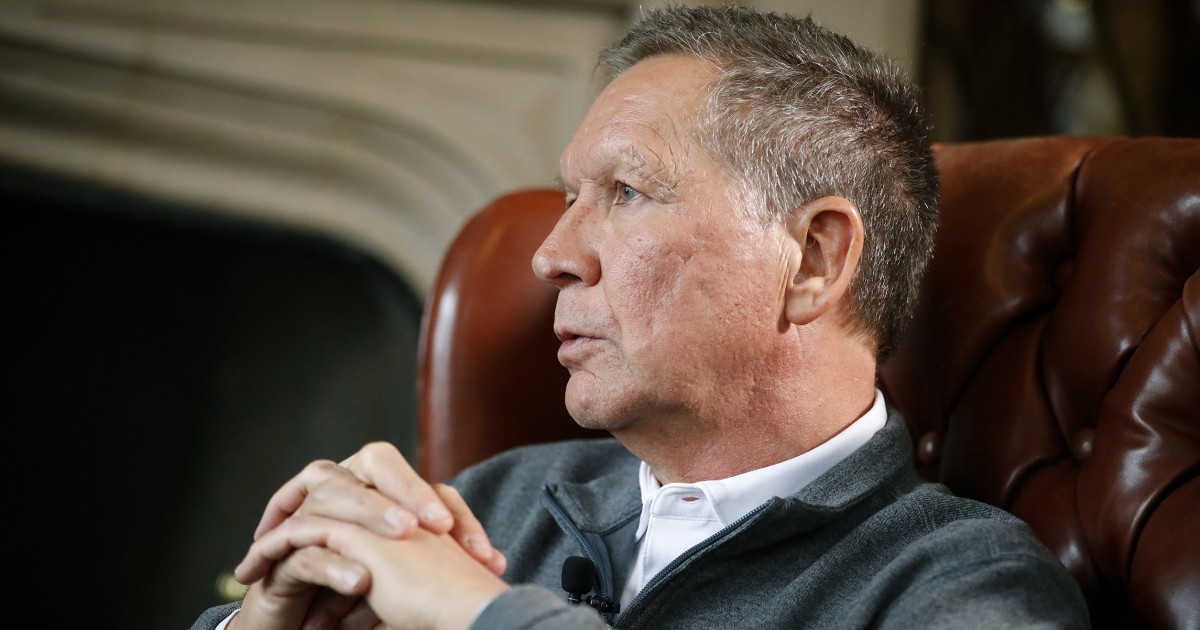 The Ohio legislature has failed to override a veto by Republican Gov. John Kasich of legislation that would have banned abortion as early as six weeks into pregnancy.

The legislature convened in a rare post-Christmas session Thursday to try to override the veto of the legislation, which has been dubbed the “heartbeat bill.” The House overrode the veto, but the Senate did not.

The legislation would have banned abortion after a fetal heartbeat can be detected, at roughly six to eight weeks into a pregnancy, and it did not have exemptions for rape or incest.

In a statement issued before the state Senate vote on Thursday, Marshal Pitchford, chairman of the Ohio Right to Life board of trustees, said the group “believes that it is now time to embrace the heartbeat bill as the next incremental approach to end abortion in Ohio.” He vowed that anti-abortion groups would work to get it passed under the new session.

Proponents hope that measures like the Ohio legislation will be enacted and challenged in court, eventually making their way to the Supreme Court. The court’s ideological makeup has become conservative under President Trump after he appointed Justices Neil Gorsuch and Brett Kavanaugh.

If taken up, abortion cases could result in a weakening or overruling of Roe v. Wade, the Supreme Court decision that legalized abortion nationwide for up to fetal viability, roughly understood at about 24 weeks into a pregnancy. Overruling the law would turn decision-making about whether to legalize abortion over to the states.

“With the additions of Justices Gorsuch and Kavanaugh to the U.S. Supreme Court we believe this is the most pro-life court we have seen in generations,” Pitchford said. “Now is the time to pursue this approach.”

Read More:  Where was dirty john from

Kasich had vetoed the bill in Ohio because he said it violated Roe, but he did sign another measure into law that would imprison doctors who perform an abortion method commonly used during the second trimester, known as dilation and evacuation. Kasich will be leaving office at the beginning of 2019 and Gov.-elect Mike DeWine, also a Republican, supports the heartbeat measure.