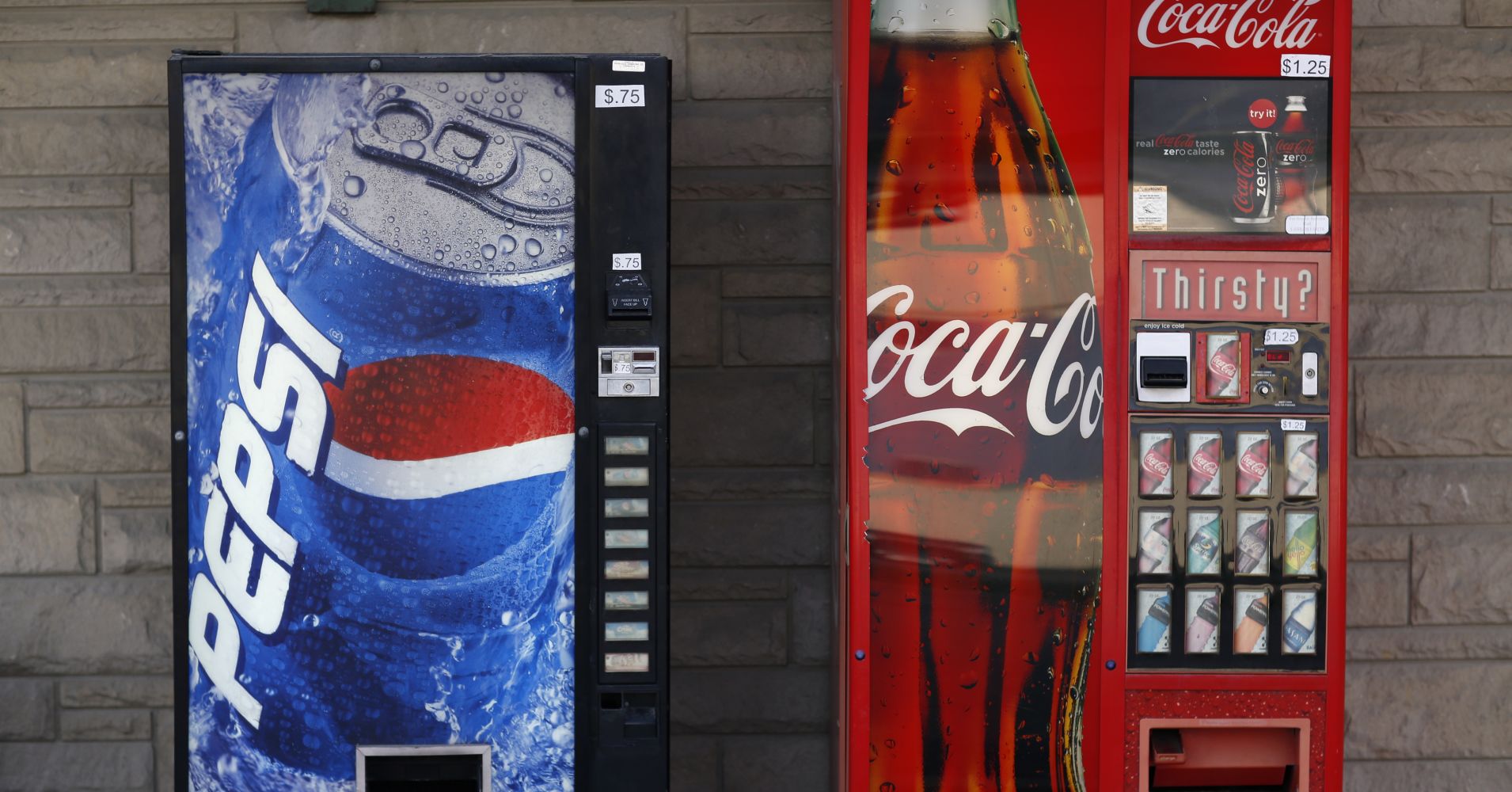 Drinking soda, sports drinks and other sugary beverages increases the risk of dying from heart disease and some types of cancers, according to new research.

health guidelines. For a person consuming 2,000 calories per day, that equates to no more than 200 calories. The average can of soda contains 150 calories, or 75 percent of a person’s daily allowance.

Researchers found that for every additional sugary drink a person consumed, their risk of dying from heart disease increased by 10 percent. Malik said while the optimal amount of sweet drinks a person should drink is “zero,” the risk of drinking one or two per week would probably be small or undetectable.

The observational study tracked data from nearly 120,000 men and women over the course of three decades. Researchers adjusted for anything that could affect the results, such as diet and lifestyle factors. Regardless, they acknowledged residual effects may have altered the findings.

The American Beverage Association, which represents the nation’s biggest soda makers, said soft drinks are safe to consume “as part of a balanced diet.”

“We don’t think anyone should overconsume sugar, that’s why we’re working to reduce the sugar people consume from beverages across the country,” William Dermody said in an email.