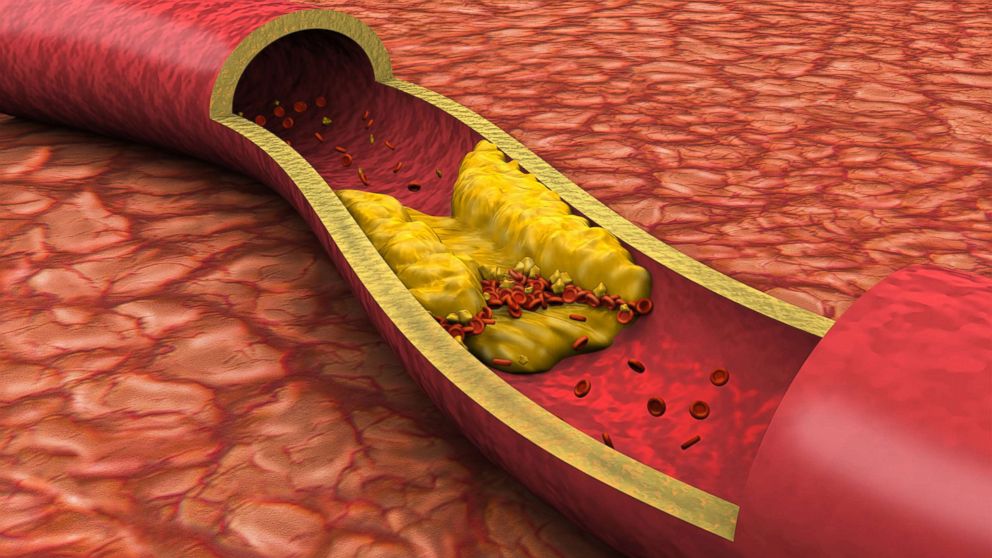 Heart disease is the leading cause of death in the U.S.

A group of physicians at Johns Hopkins Medicine and the American Heart Association have released updated guidelines on managing cholesterol to minimize the risk of heart attack, stroke, and death. The new guidelines advocate for more aggressive treatment with statin therapy and getting LDL cholesterol counts, commonly referred to as “bad cholesterol” to your target level –- in general, less than 100mg/dL; for those with risk factors, less than 70mg/dL.

Cholesterol is a type of fat found in blood and cells. It travels in bundles called lipoproteins. Cholesterol itself isn’t bad — the body needs it to make hormones, vitamin D and digestive fluids, and it helps organs function properly. But having too much cholesterol can be a problem.

There are two forms of cholesterol:

– LDL (low-density lipoprotein): “bad,” unhealthy cholesterol. It builds up in arteries forming plaques, which can block the flow of oxygen-carrying blood to major organs including the heart, and has been shown to be associated with cardiovascular events including heart attacks and stroke. LDL levels are influenced by the food you eat, genetics, liver function and other factors.

– HDL (high-density lipoprotein): “good,” healthy cholesterol. It takes extra cholesterol out of arteries and delivers it to the liver, removing it from the body.

How do I know if I need to lower my cholesterol?

There are three tests to talk about with your doctor:

Based on these tests, your doctor will decide if you should be on a statin.

What can I do to lower my cholesterol?

Lifestyle changes including exercise, a healthy diet, and quitting smoking can prevent 80 percent of heart disease. Diet has been shown to be vitally important and effective in preventing heart attacks and reducing the risk of subsequent cardiovascular events in those who have already had a heart attack. Plant-based and Mediterranean diets are effective but you must find a diet that works for you. However, lifestyle changes may not be enough; you may need to take a statin to lower your LDL further.

What are the side effects of statins?

What is the bottom line of the new recommendations?

Talk to your doctor about what LDL level is right for you, and use the highest dose of statin tolerated to get to that target LDL level. And, as always, continue with lifestyle modifications, including exercise, a healthy diet, and quitting smoking.

Johanna Kreafle, M.D. is an emergency medicine physician at the Carolinas Medical Center in Charlotte, North Carolina, and a member of the ABC News Medical Unit.