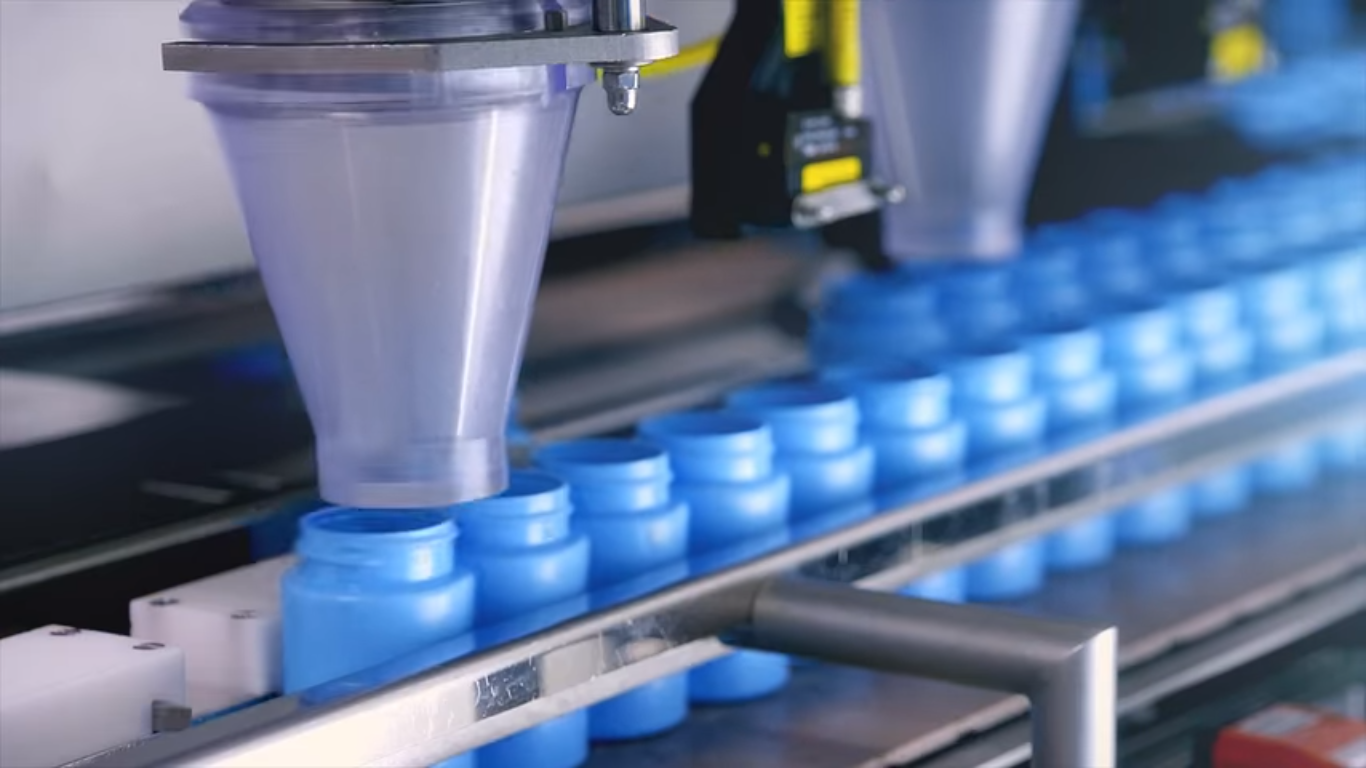 While Mylan’s third quarter results impressed analysts, the generics drugmaker is still dealing with some significant manufacturing issues, some of them not of its own making.

Its adjusted earnings per share beat analyst expectations to land at $ 1.25 during the quarter, representing a 14% year-over-year increase.

“We see Mylan as one of the better-positioned players in the space with a number of longer-term growth drivers in place (biosimilars, the pending genetic Advair approval, a significant ex-U.S. business),” MarketWatch quoted J.P. Morgan analyst Chris Schott saying after the earnings report.

But that report was peppered with news about what a financial drag Mylan’s manufacturing operations, including those of EpiPen partner Pfizer, have been this year. Its third-quarter net sales in North America hit $ 1.01 billion, but that was off 14%, a decrease of nearly $ 160 million, in large part due lower volumes on existing products, including its big-selling EpiPen Auto-Injectors.

Pfizer has had difficulty getting enough EpiPens into the market since last year when the FDA spanked the Pfizer plant where they are made with a warning letter after finding big problems at the facility. As Pfizer has worked on overcoming those concerns and ramping up production, competitors have been pushing hard into Mylan’s turf for treatment of anaphylactic shock.

While progress is being made, hiccups at the Pfizer plant continue. Just last week, the two companies reported a new issue had affected a small number of the pens. Some labels were not fully adhered to the surface of the autoinjector, causing the lifesaving device to become stuck to the inside of the carrier tube.

Meanwhile, Mylan has been pouring money into the Morgantown, West Virginia, generics plant that the FDA last year slapped with a 32-page Form 483. The company in the second quarter began a remediation effort that included simplifying the plant by eliminating production of some low-margin drugs, moving production of other drugs to alternate facilities and laying off 500 workers.

Those fixes haven’t come cheap. Through September, Mylan has spent $ 184.2 million on the fix-up and restructuring charges, with nearly $ 100 million of that coming in the third quarter.

On the call with analysts Tuesday, Mylan President Rajiv Malik indicated the remediation and downsizing will not be too hard on the company’s sales going forward. He pointed out that only one of Mylan’s 10 drugs and only eight of its top 50 gross margin generating products for North America are manufactured in Morgantown.

He said the remediation and restructuring activities will continue into 2019, but that the plant continues to supply products for the U.S. market.

“It should be noted that we did not expect to have any significant new product launches from the site in 2019,” Malik said. “These actions have led to a temporary disruption in supply of certain products for our customers and reduced volume in North America generic sales. However, the value related to the rationalize product is not proportionate to the reduced volumes of those commoditized products.”