The appendix is a small pouch that does not perform any vital functions in the body. However, it is close to the large intestine and is sometimes vulnerable to infection due to the accumulation of stool, bacteria, and other infectious material.

If it does become infected, a doctor will usually recommend removal of the appendix by appendectomy.

When is an appendectomy needed? 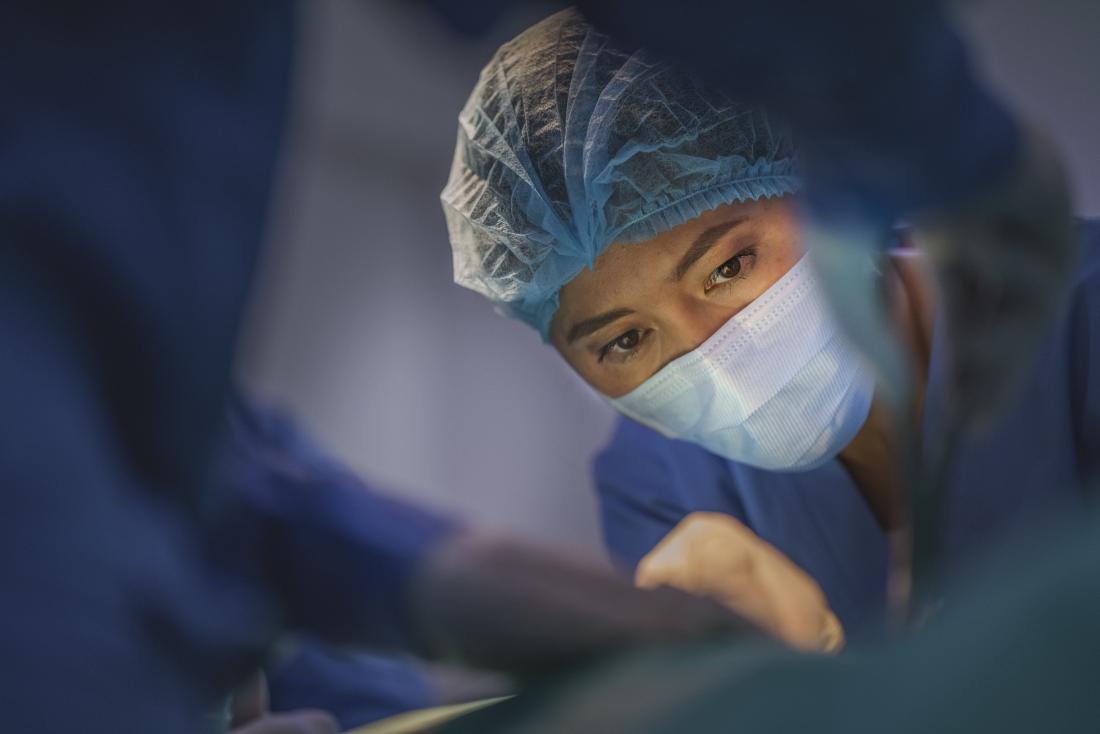 An appendectomy is a common treatment for appendicitis.

When the appendix becomes infected, it can cause a painful condition called appendicitis.

Doctors consider appendicitis to be a medical emergency because the appendix can burst, or rupture, allowing the infectious contents to enter the abdominal cavity. Removing the appendix before it ruptures is vital to prevent complications. Surgery to remove the appendix is called appendectomy.

Appendicitis causes abdominal pain, usually in the region of the bellybutton. The pain may also radiate to the lower right section of the abdomen. Additional signs and symptoms that indicate appendicitis include:

If the appendix bursts, it is likely that the individual will also have a high fever and severe pain in the abdominal area.

Surgery is the most common treatment for appendicitis. While a person may take antibiotics to reduce the incidence of infection, doctors will usually recommend that healthy people have an appendectomy to avoid the appendix rupturing at a later date.

Surgeons usually perform an appendectomy under general anesthesia. As a result, the person will be completely asleep and unaware that the surgery is taking place.

Sometimes, if the surgeon cannot see the appendix well enough or the individual has other health-related issues, it is not possible to complete the surgery using a laparoscope. In these cases, it will be necessary for the surgeon to perform an open appendectomy, which involves making a larger incision. 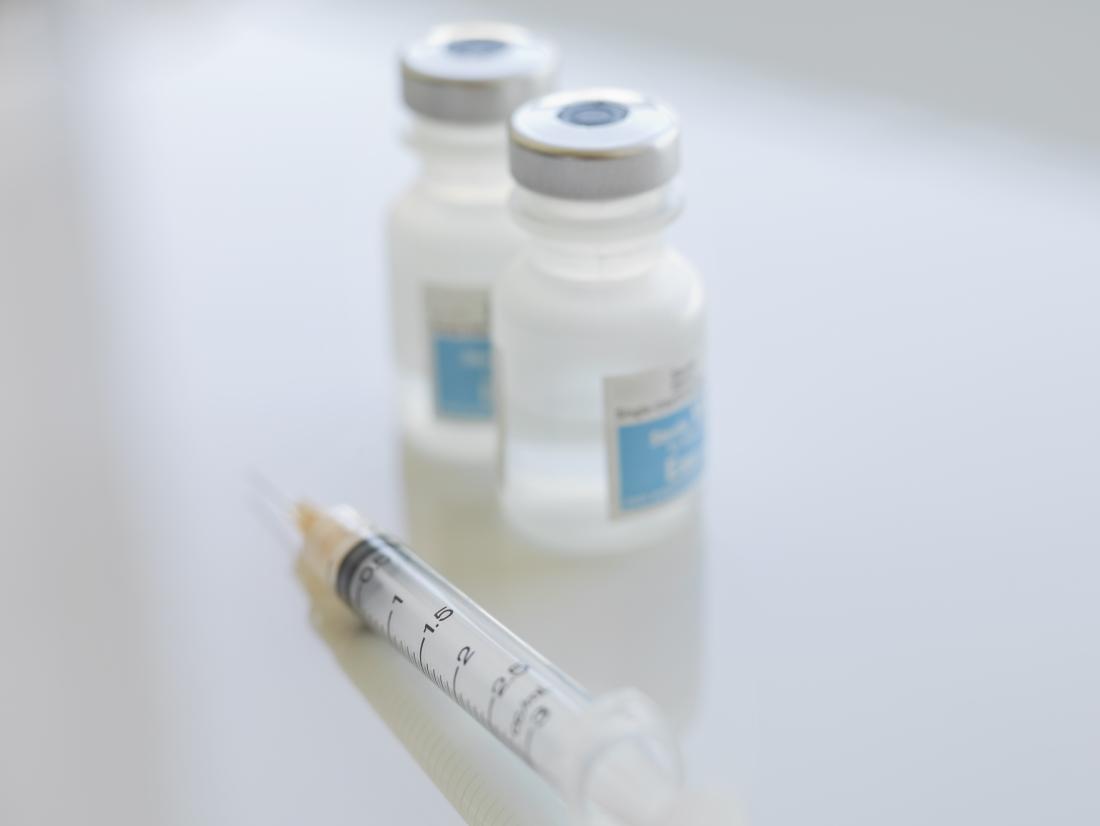 A medical team may advise avoiding insulin before an appendectomy.

An appendectomy is often an emergency procedure, so there is usually little time to prepare for the surgery.

However, a person will ideally be able to complete some of the following steps before surgery:

A doctor may also provide a person with additional instructions on how to prepare.

After surgery, recovery time varies depending on the severity of the infection and whether or not the appendix ruptured.

According to the American College of Surgeons, if the appendix did not rupture, a person may usually go home after 1 or 2 days in the hospital.

A person will need to stay for longer at the hospital if their appendix has ruptured. Here, they will receive powerful antibiotics and remain under observation for any signs of complications.

People should avoid driving, drinking alcohol, and operating machinery for up to 2 days after surgery. They should also refrain from making important decisions because the anesthetic can make it difficult to think clearly for a couple of days.

Read More:  Kambo: A powerful natural medicine you should know about

Most children can return to school within 1 week of the surgery if their appendix did not rupture and within 2 weeks if it did.

As they awake from surgery, a person will feel groggy and may have trouble thinking clearly. They should notify a healthcare professional if they feel nauseated or in pain.

After some time in the recovery unit, the person will be able to go home or to a hospital room. At this time, they can start drinking small sips of clear liquids. They should not advance their diet to solid foods until they are sure that their body can tolerate clear liquids.

Before a person goes home, their doctor will usually give them some tips for improving their recovery and reducing the risk of infection.

Tips for aiding recovery after an appendectomy include:

A person should notify their doctor if they experience any of the following during their recovery. These symptoms could indicate complications:

They should also speak to their doctor regarding any other unexpected symptoms. 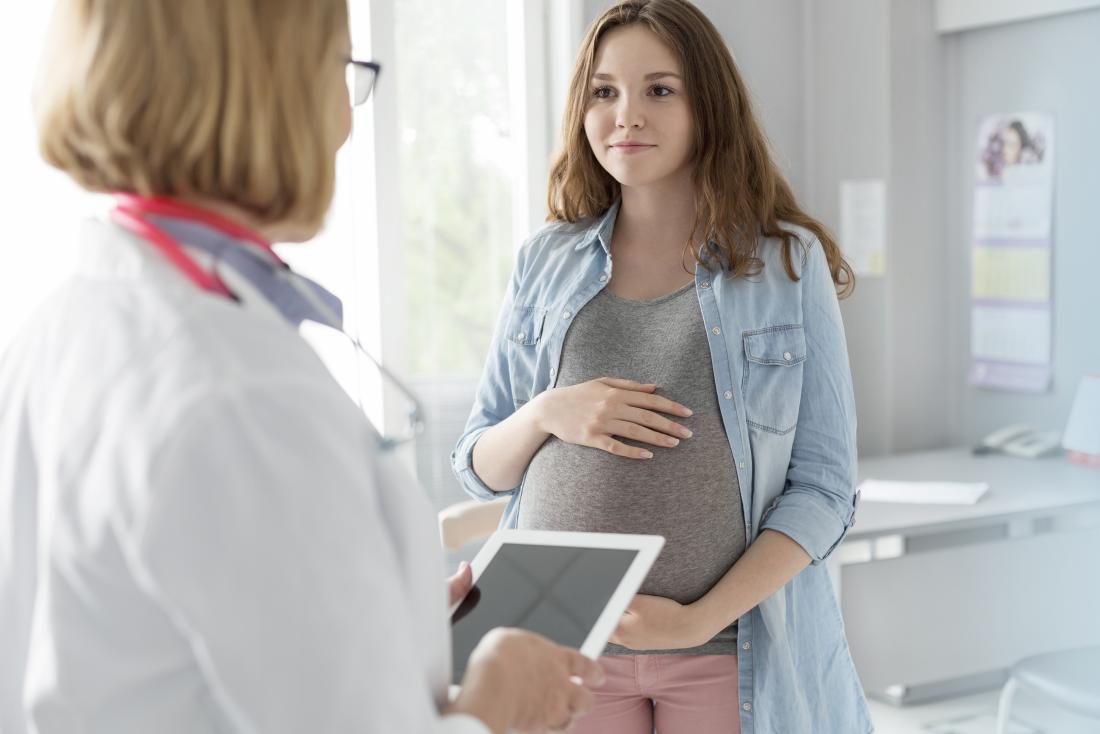 A doctor can explain the risks of an appendectomy during pregnancy.

All surgical procedures carry some risks. A surgeon should clearly explain the risks of an appendectomy with the individual before performing the procedure.

The potential risks of an appendectomy include:

Fewer than 1 percent of people undergoing an appendectomy experience the following complications:

Although it is rare to experience complications, anyone who has concerns about their symptoms should call their doctor immediately.

An appendectomy is a common surgical procedure to remove the appendix. Surgeons often perform an appendectomy to treat appendicitis.

Many people can go home within 2 days of the procedure. It is not necessary to make lifestyle changes after recovering from an appendectomy.

As the appendix does not perform any vital functions in the body, a person can live without it.