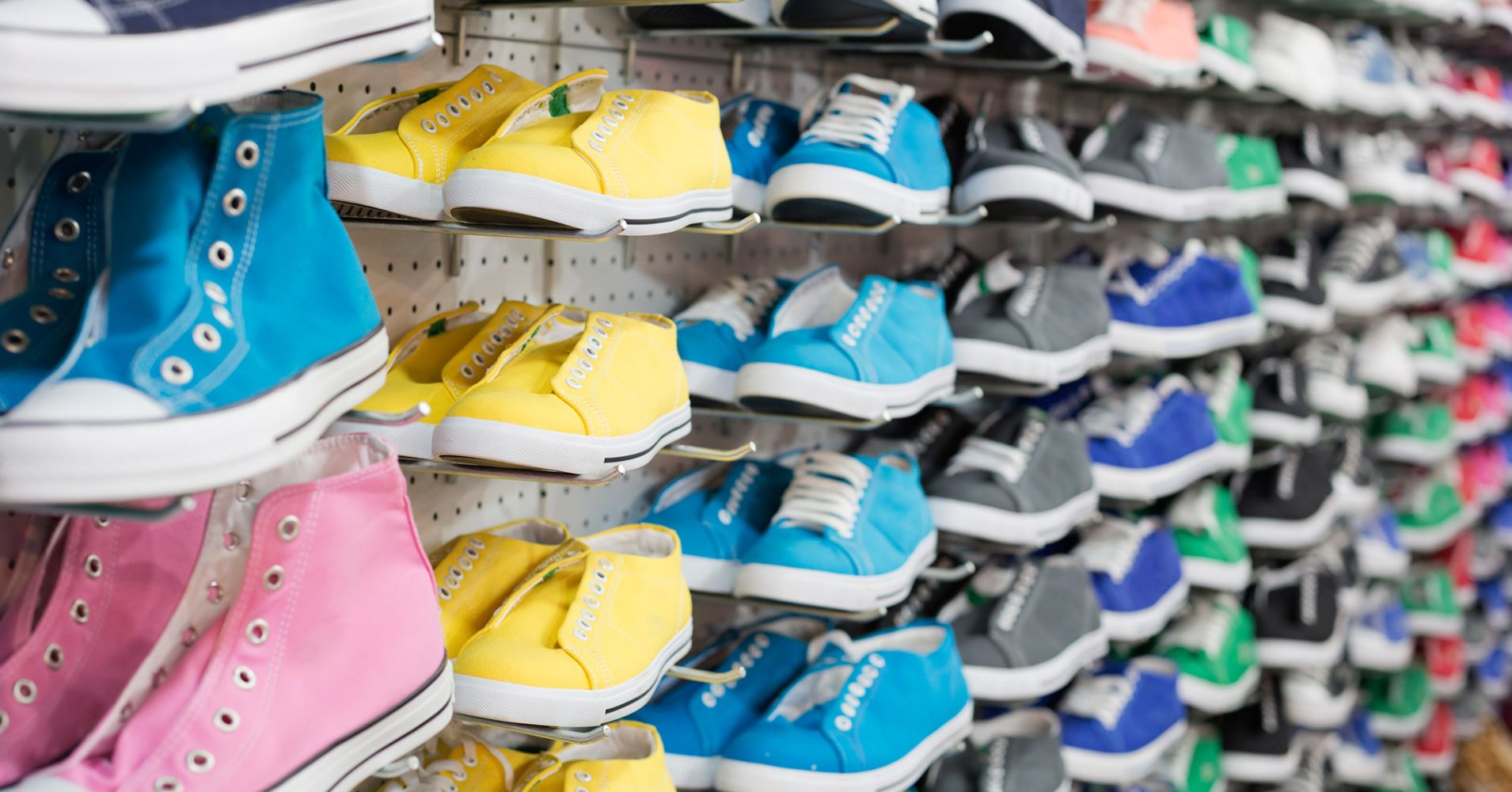 Alphabet’s life sciences arm, Verily, has been looking for partners to co-develop shoes with sensors embedded to monitor the wearer’s movement and weight, as well as to measure falls, CNBC has learned.

Apple recently introduced fall detection into its latest Apple Watch, which also provides a way for users to reach emergency services in the event of a more serious tumble.

Verily was previously known as Google Life Sciences, but in 2015 it became a separate company under Google’s parent company, Alphabet, and is tracked financially within Alphabet’s “Other Bets” segment. In January, it raised $ 1 billion from Silver Lake and others to “increase flexibility and optionality,” according to the company’s CEO Andy Conrad, which could be an indicator of a potential spin-out from Alphabet.

The company has recruited dozens of engineers, scientists and health experts to its ranks. Many of its technical leads originally worked at Google.

Thus far, Verily has found success in teaming up with larger companies to develop and potentially commercialize its project ideas.

Aside from the shoes, Verily is working on several other hardware projects, including a stabilizing spoon to help people with movement disorders eat, a smartwatch for its clinical research efforts and a “smart” contact lens for age-related farsightedness or improving sight after a cataract surgery.