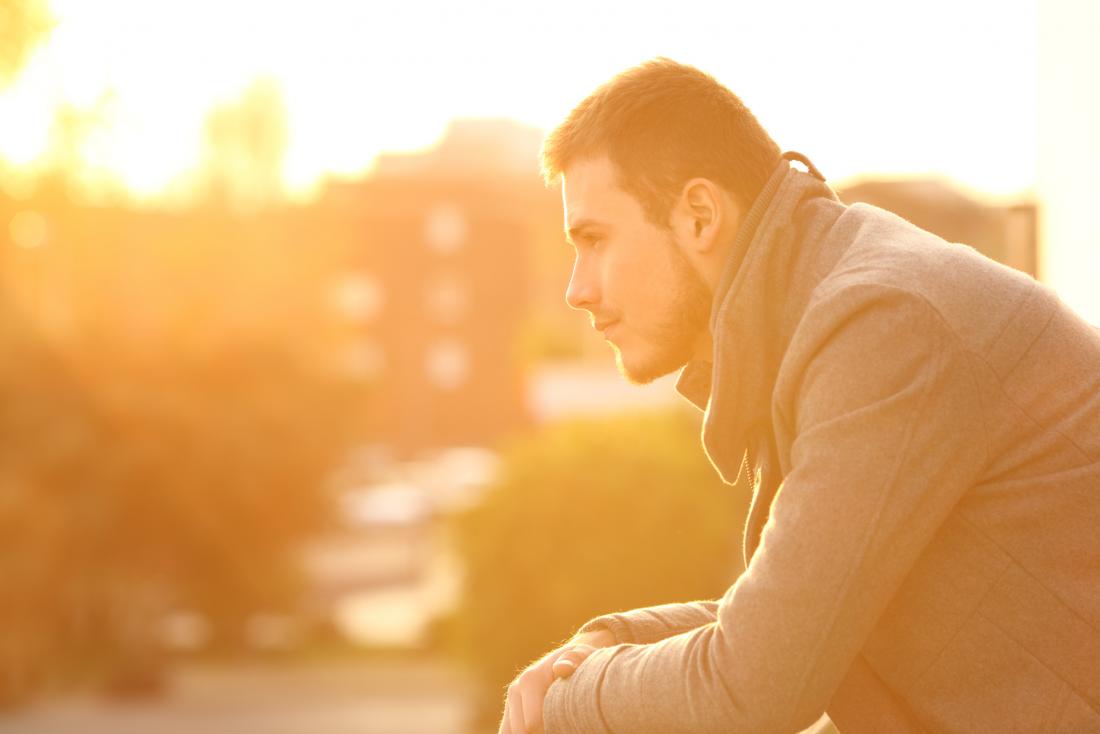 People are familiar with the effects of addiction, but what about the aftermath?

Excessive use of alcohol and drugs can lead to mental and physical health issues, some of which include anxiety, depression, diabetes, liver disease, and heart disease.

Many of these conditions may improve after recovery, but some may linger and diminish the quality of life.

A study carried out at the Massachusetts General Hospital Recovery Research Institute in Boston analyzed the impact of recovery on medical conditions that are caused or aggravated by alcohol and drug abuse.

The researchers published their findings in the Journal of Addiction Medicine, in a paper titled “Medical burden of disease among individuals in recovery from alcohol and other drug problems in the United States.”

“The prodigious psychological, social, and interpersonal impact of excessive and chronic alcohol and other drug use is well-characterized,” said David Eddie, Ph.D., a research scientist and lead author of the study.

He continued, “Less well-appreciated is the physical disease burden, especially among those who have successfully resolved a significant substance use problem.”

According to the National Survey on Drug Use and Health, in 2016, more than 20 million people aged 12 or older had a substance use disorder related to alcohol or illicit drugs during the previous year.

Of these people, about 15 million were addicted to alcohol, and more than 7 million had an illicit drug use disorder.

Read More:  Must-Reads Of The Week From Brianna Labuskes

The same survey revealed that approximately 21 million people in the U.S. aged 12 or older needed treatment for substance use addiction, including almost 4 million individuals who received any treatment for the issue and about 2 million who received the treatment at a specialized facility.

The National Institute on Alcohol Abuse and Alcoholism estimate that about 88,000 people die from alcohol-related causes every year, making alcohol the third leading preventable cause of death in the U.S.

In 2017, over 70,200 people in the country died from a drug overdose, according to the National Institute on Drug Abuse.

The effects of addiction after recovery

The researchers behind the current study drew from 2017 National Recovery Survey data and developed a sample of more than 2,000 adults in the U.S. who were recovering from substance use addiction.

Of this group, 37 percent had received a diagnosis of one or more of the following health problems: liver disease, tuberculosis, HIV or other sexually transmitted infections, cancer, hepatitis C, chronic obstructive pulmonary disease (COPD), heart disease, and diabetes.

If a person does not receive treatment, all of these conditions can significantly diminish the quality of life and reduce an individual’s life expectancy.

The study found that hepatitis C, COPD, heart disease, and diabetes occurred more frequently among people in recovery, compared with the general population.

The type of substance associated with the addiction affected the prevalence of the disease:

Read More:  Medical News Today: What to know about appendectomy

For the researchers, the association between injected drugs and an increased risk of hepatitis C or HIV was intuitive, but other findings were less so.

“For instance, those citing cannabis as their primary substance did not have lower rates of alcohol-related liver disease than participants who primarily used alcohol. It may be that these individuals had prior histories of heavy alcohol involvement,” Eddie notes.

The risk of having two or more chronic physical illnesses increased by 4–7 percent, depending on factors such as using an additional substance 10 or more times, older age at the development of the disease, and recovering from the addiction later in life.

On the opposite side, younger age, social stability, and economic resources were associated with few or no physical diseases. If a person was female or Hispanic or had a household income greater than $ 50,000, they had a lower risk of physical illness.

“The extent to which these diseases and health conditions continue to persist for the millions of Americans who achieve recovery remains to be clarified, but this study highlights the fact that these negative impacts may continue to affect quality of life, even when people achieve addiction recovery.”

Eddie, a Massachusetts General Hospital clinical psychologist and an instructor in psychology at Harvard Medical School, believes that exploring the complex links between substance abuse and physical disease will require more research.

He notes that the health industry needs to find better methods and strategies to help individuals with substance abuse disorders and reduce the risk of disease.

Read More:  A Red Meat Allergy From Ticks May Be Easier to Get Than We Thought - Newser