The chair of the House subcommittee charged with legislative oversight of the VA’s Cerner electronic health record implementation is concerned about the agency’s decision to delay the EHR’s initial go-live.

“I’m concerned that as we’ve moved closer to the go-live date, we have been told repeatedly that there were no showstoppers in the implementation, that testing was going great and things were on track,” said Rep. Susie Lee (D-Nev.), chair of the House Veterans’ Affairs Subcommittee on Technology Modernization, during a hearing on Wednesday. 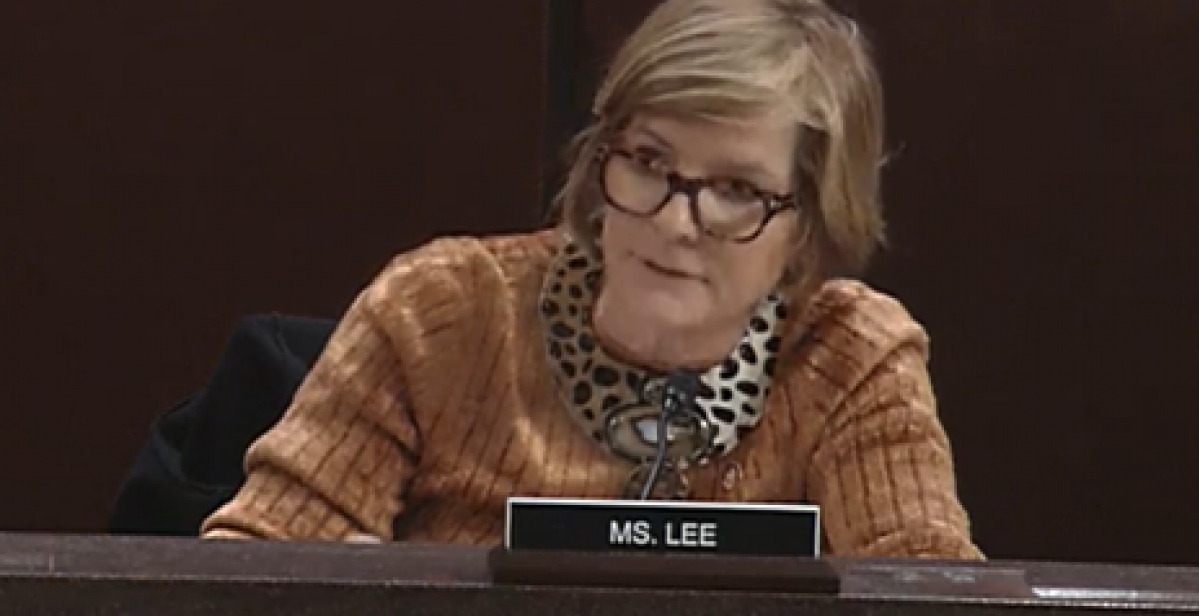 In late March, the agency had planned to roll out the EHR at the Mann-Grandstaff VA Medical Center in Spokane, Wash. However, the VA announced earlier this week that it is delaying next month’s go-live at the site in the Pacific Northwest and that a “revised” schedule will be issued in the coming weeks.

Lee made a statement earlier in the week in which she noted that committee staff were not informed about any major problems with the EHR implementation despite a call with VA officials on January 17 and a meeting with Cerner officials on February 6.

“I’ve long said that getting it right is far more important than hitting a date on a calendar and, if there needs to be a delay to get the system to a place where veterans’ lives are not at risk and the VA staff are ready to use it, then that’s the right thing to do,” Lee added, while noting that “in software development and testing, conditions can change rapidly.”

At the same time, Lee emphasized the VA must be transparent and accountable for its actions.

“There are many questions that remain and the subcommittee needs answers in order to continue its oversight of the $ 16 billion project—especially as the President’s budget proposes a speedup of the rollout,” she concluded. “Therefore, the subcommittee will be scheduling a hearing on this topic in the coming weeks and will request to hear from decisionmakers at the VA.”

Rep. Jim Banks (R-Ind.), ranking member of the subcommittee, commented during Wednesday’s hearing on a separate agency topic that he was “extremely disappointed that there is no VA witness here today to discuss electronic health record modernization, especially in light of the department’s recent decision to take more time to prepare for the implementation in Spokane.”

Nonetheless, Banks said that he “wholeheartedly” supports VA Secretary Robert Wilkie’s decision to delay the March 28 go-live. “I am glad, though, that we will have an opportunity to question VA very soon about how exactly the additional time will be used to make the implementation more effective,” he added.