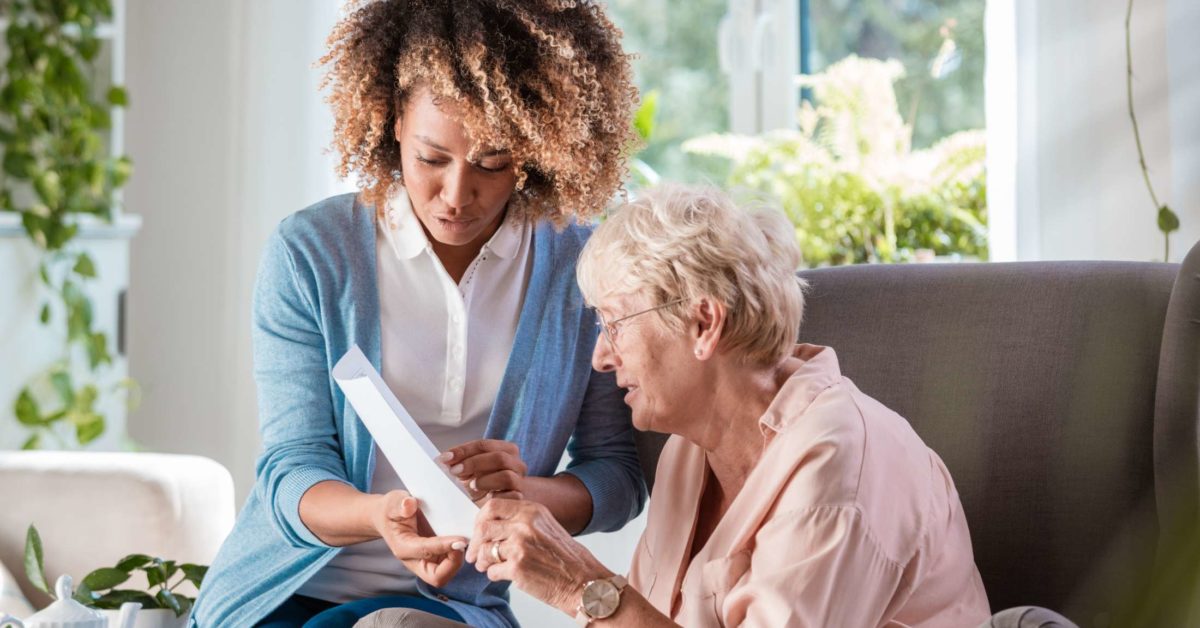 A new study using a roundworm model of Parkinson’s disease found that a probiotic bacterium could prevent, and in some cases reverse, toxic protein buildup.

Misfolded alpha-synuclein proteins in the brain are the hallmark sign of Parkinson’s disease.

Many experts believe that these toxic protein clumps lead to the progressive loss of brain cells that control movement.

But the science is not clear-cut, and the underlying mechanisms that cause Parkinson’s remain elusive.

Without an effective way of preventing or curing Parkinson’s, treatment primarily focuses on alleviating symptoms.

A recent line of research has been looking into a possible link to the gut microbiome, the trillions of microbial species that populate our intestines.

Could changing a person’s gut microbiome be a way of modifying their risk of developing Parkinson’s or even serve as an effective treatment?

A group of scientists from the Universities of Edinburgh and Dundee, both in the United Kingdom, set out to investigate.

Maria Doitsidou, a fellow at the University of Edinburgh’s Centre for Discovery Brain Sciences, is the senior study author, and the team’s research features in the journal Cell Reports.

For their study, Doitsidou and her colleagues used a nematode worm model that scientists had genetically engineered to express a human version of the alpha-synuclein protein.

These worms normally develop aggregates, or clumps, of alpha-synuclein at day 1 of their adulthood, which is 72 hours after they hatch.

However, when the researchers fed worms a diet containing a probiotic bacterial strain called Bacillus subtilis PXN21, they observed “a nearly complete absence of aggregates,” as they state in their paper. The worms still produced the alpha-synuclein protein, but it did not aggregate in the same way.

In worms that had already developed protein aggregates, switching their diet to B. subtilis cleared the aggregates from the affected cells.

The team then followed a set of worms through their lifespan and compared a B. subtilis diet with a conventional laboratory diet.

“The maximum number of aggregates reached in animals fed with B. subtilis was far lower than that observed on the [standard] diet, indicating that B. subtilis does not simply delay aggregate formation,” the authors explain in the paper.

“B. subtilis PXN21 inhibits and reverses [alpha-synuclein] aggregation in a [roundworm] model,” they note.

Is this effect specific for B. subtilis PXN21, though? To answer this question, the team compared a number of different strains of the bacterium and found that they had similar effects.

To find out how B. subtilis is able to prevent and clear alpha-synuclein aggregates, the team used RNA sequencing analysis to compare the gene expression of animals receiving a standard diet with that of those receiving the probiotic.

This analysis revealed changes in sphingolipid metabolism. Sphingolipids are a type of fat molecule, and they are important components of the structure of our cell membranes.

“Previous studies suggest that an imbalance of lipids, including ceramides and sphingolipid intermediates, may contribute to the pathology of [Parkinson’s disease],” the authors comment in the paper.

Yet, changes in sphingolipid metabolism were not the only pathways that the researchers identified.

They also saw that B. subtilis was able to protect older animals from alpha-synuclein aggregation through both the formation of complex structures called biofilms and the production of nitric oxide. In addition, the team saw changes in the dietary restriction and the insulin-like signaling pathways.

Importantly, when the team switched animals that had first received a standard diet over to a B. subtilis diet, their motor skills improved.

“The results provide an opportunity to investigate how changing the bacteria that make up our gut microbiome affects Parkinson’s. The next steps are to confirm these results in mice, followed by fast-tracked clinical trials since the probiotic we tested is already commercially available.”