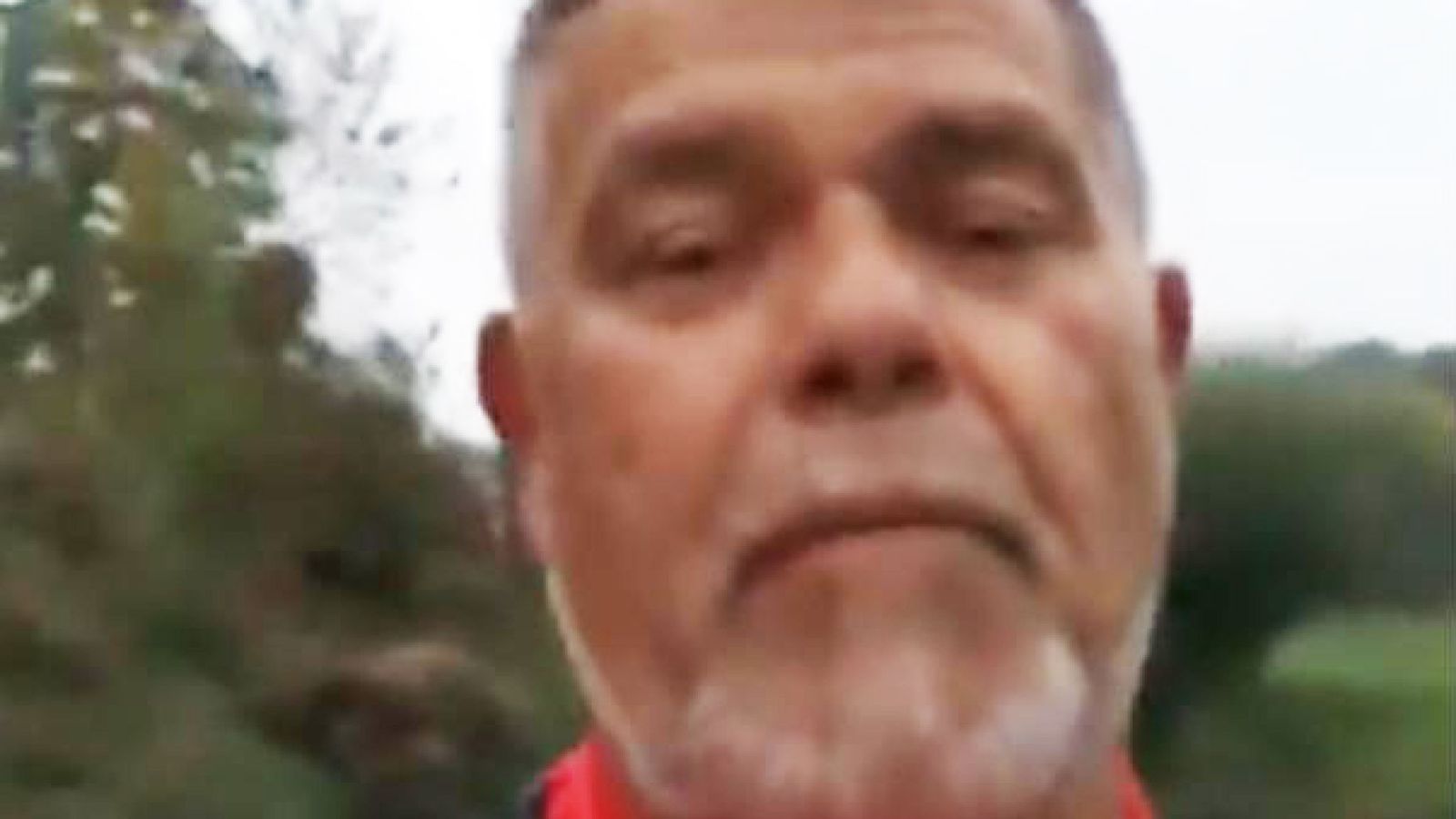 A 69-year-old pensioner who says he has the body of a 45-year-old is taking action to legally change his age to improve his job prospects and luck with women on Tinder.

Dutch entrepreneur Emile Ratelband is hoping he will be able to change his date of birth from 11 March 1949 to 11 March 1969 after his doctors said he had the body of someone more than 20 years younger than himself.

The self-help guru – who described himself as a “young god” – is taking action against his local authority after it refused to change his age on official documents.

The entrepreneur said his legal age affected his employment opportunities as well as his love life.

Mr Ratelband, a media personality in his home country, said he would give up his pension if the courts ruled in his favour.

The case has gone to a court in Arnhmen, Gelderland, where it is expected to give a ruling within four weeks.

However, the Algemeen Dagblad newspaper reported that the court was sceptical of the lawsuit, saying there was no legal way to allow someone to change their date of birth.