Ice and soda water are contaminated with FAECES at Wetherspoon, Slug and Lettuce, and Hungry Horse – with levels being ‘too high to count’

Ice and soda water served at some of the UK’s leading pub chains are contaminated with faecal bacteria, an investigation has revealed.

Wetherspoon, Slug and Lettuce, Harvester, Hungry Horse and Two For One were all found to have faecal pathogens at levels ‘too high to count’.

Among these bacteria were coliform strains, which can cause abdominal cramps, severe diarrhoea and fever in people with weak immune systems. 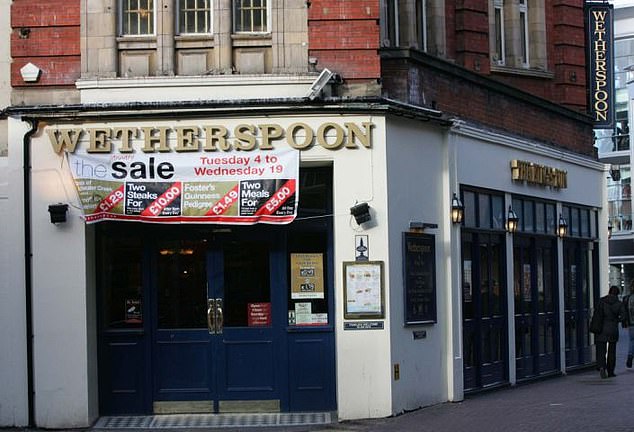 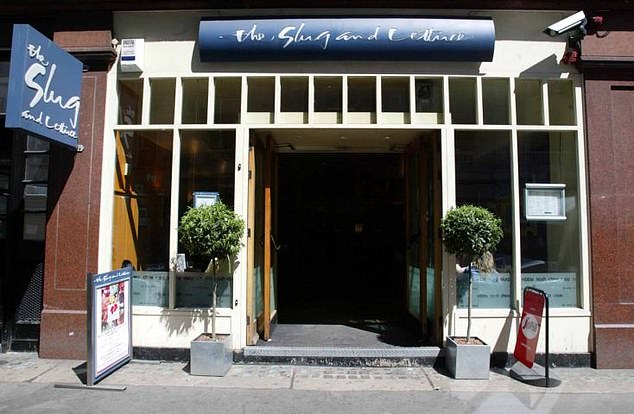 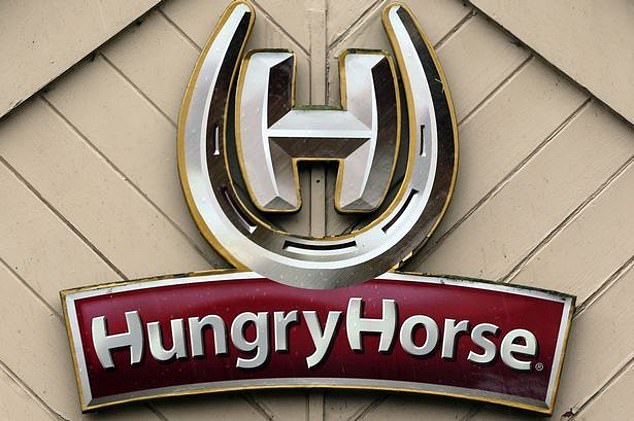 Coliform bacteria was found in the ice of four of the pubs – twice at Wetherspoon, once at Two for One and at one branch of Hungry Horse.

Other types of bacteria, which were described as being ‘too high to count’, were found in the ice of six Hungry Horses, three Slug and Lettuce pubs, and two Harvesters.

Coliform was also detected in the soda water of two branches of Slug and Lettuce, and one Harvester.

Although harmless for most people, the bacteria can be dangerous in people with weaker immune systems, such as the elderly or those undergoing chemotherapy.

Other ‘too high to count’ pathogens were found in the soda water of three Slug and Lettuces, two Harvesters, one Hungry Horse and one Wetherspoon.

Tony Lewis, of the Chartered Institute of Environmental Health, who analysed the findings, claims high concentrations of bacteria and the presence of coliform suggests poor cleaning standards.

‘Ice is like any other food. We consume it, we ingest it, it goes into our stomachs, into our guts, and if it’s loaded up with the wrong type of bacteria then it can make us ill. So that’s why this is a concern,’ he said.

‘On the basis of the chains that we’ve looked at, industry needs to do better, making sure that their cleanliness is being well managed.’ 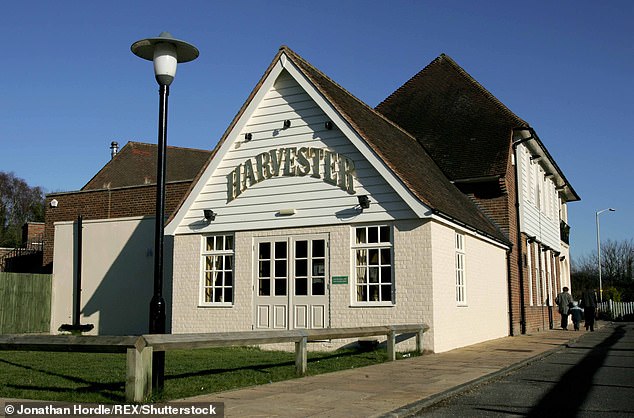 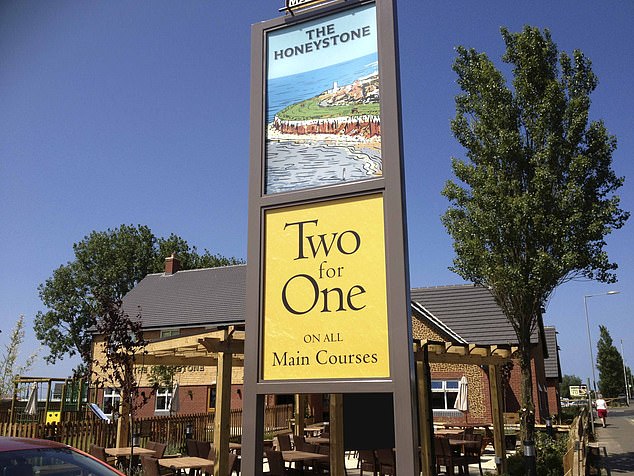 ‘I don’t think most people would expect this type of bacteria to be present in things we’re actually consuming – and certainly not in some of the biggest names in the business.

‘What we’ve found suggests that the procedures all these chains have in place aren’t always being followed at a local level.’

All five chains responded saying they were with disappointed with the findings.

A spokesperson from Slug and Lettuce argued it has ‘an excellent average 4.9/5 star food hygiene rating’ but has taken the findings on board and commissioned audits of its branches as a result.

Hungry Horse said customer safety is a ‘top priority’, adding that nine out of the ten of its branches that were investigated have ‘the highest five star rating’.

A spokesperson said it has since called in independent auditors to assess the analysed pubs, as well as undertaking deep cleaning of its ice equipment and soda dispensers, and updating staff training on hygiene.

A Wetherspoon spokesperson said: ‘Food safety is of paramount importance within our pubs.

‘We have strict standard operating policies in relation to our ice machine cleanliness and more generally, ice handling. Dispense equipment used for our soda also follows these policies and this includes sanitising the nozzles on a daily basis.

‘We use a bespoke ice-handling system for transferring our ice. It is designed to avoid any contact between our employee’s hands and the ice and operate in a hygienic manner.’

Harvester also described hygiene as being of ‘critical importance’ and wants to ‘reassure our guests they should have no concerns about any health risks’.

A Two for One spokesperson added it is re-auditing its pubs, with refresher training also taking place this week.

Watchdog Live is on BBC One tonight. Almost a year-and-a-half ago, the same programme found traces of faecal bacteria in the ice of High Street coffee shops.