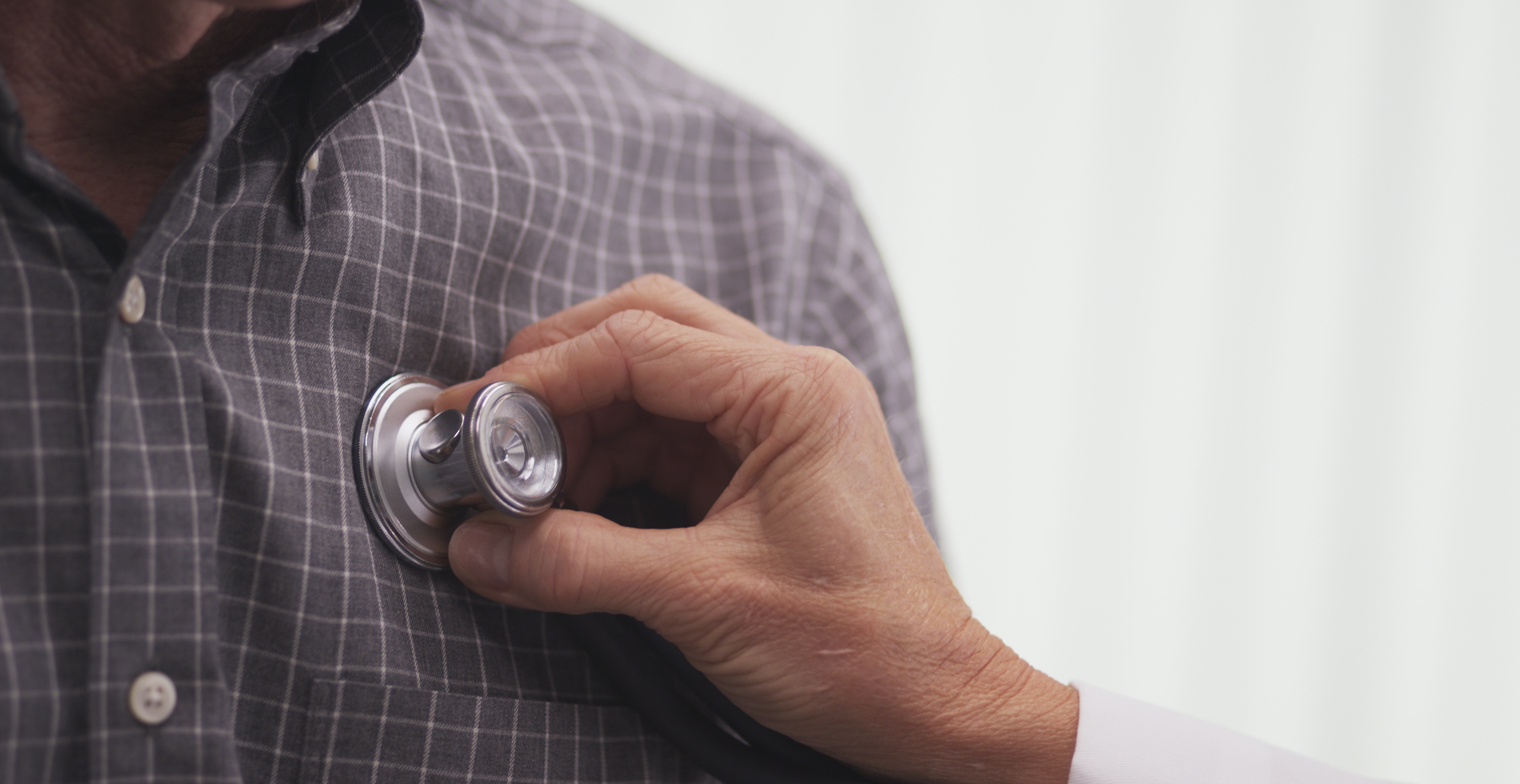 Esperion has had a rocky road to approval for its LDL-cholesterol-lowering drug Nexletol after a late-stage trial in 2018 threatened to derail its quest. But after backing its drug up with strong safety data, Esperion has the green light to go to market.

The oral-administered, once-daily drug will be commercially available March 30, Esperion said in a release, at the “lowest branded tier coverage for Medicare patients” and a cost as low as $ 10 for a three-month supply for eligible patients.

In January, Esperion Chief Commercial Officer Mark Glickman said the company was aiming for both Nexletol and another Esperion cholesterol drug awaiting approval––a bempedoic acid-ezetimibe combo––to hit the market at the price far below its competitors in the space.

“The biggest mistake that pharma companies made over the last several years is they asked managed care what would be a good price … and then ignored them,” Glickman said at the J.P. Morgan Healthcare Conference. “I promise you, nobody told Sanofi and Regeneron that $ 14,000 was a good price for a PCSK9.”

The FDA based its approval on data from the Nexletol clinical program, including four late-stage trials showing the drug topped placebo by 18% in reducing LDL-C in patients treated with moderate- or high-intensity statins. Nexletol was approved for patients who have reached their maximum statin tolerance, the company said.

Top-line data from one of those studies, released in May 2018, showed Nexletol lowered LDL-C levels by an additional 20% over 12 weeks in high-risk patients taking statins––but a rash of deaths in the treatment arm caused a momentary panic for investors.

Read More:  Regret medical school? Here are 3 things you can do.

The company’s initial press release categorized the adverse events as unrelated to the treatment, with deaths listed in a separate chart, but did not offer an immediate explanation. On a later conference call with investors, Esperion’s senior vice president for clinical research, Bill Sasiela, said the deaths stemmed from an older, less-healthy study population, two-thirds of which were current or former smokers.

In October of that year, Esperion followed that assurance up with 52-week safety data that “showed no clinically relevant differences between the bempedoic acid and placebo groups” when it came to adverse events, serious adverse events, discontinuations and fatalities, with the latter seen in 1.1% and 0.8% of patients, respectively.

Jefferies analysts said at the time that numerous experts “said repeatedly that the imbalances in the first phase 3 study were noise/random and don’t think they were a problem.”

The FDA approved Nexletol with no death warnings on its label, but the label does include risks of gout and tendon rupture.

Esperion is also awaiting an FDA decision on its bempedoic acid-ezetimibe combo, which is currently under regulatory review and scored a win in a phase 2 trial in August. In that study, the combination reduced levels of LDL cholesterol by 40% over placebo, hitting a co-primary endpoint. Patients treated with the combo also showed “no worsening of glycemic control” over those treated with placebo.