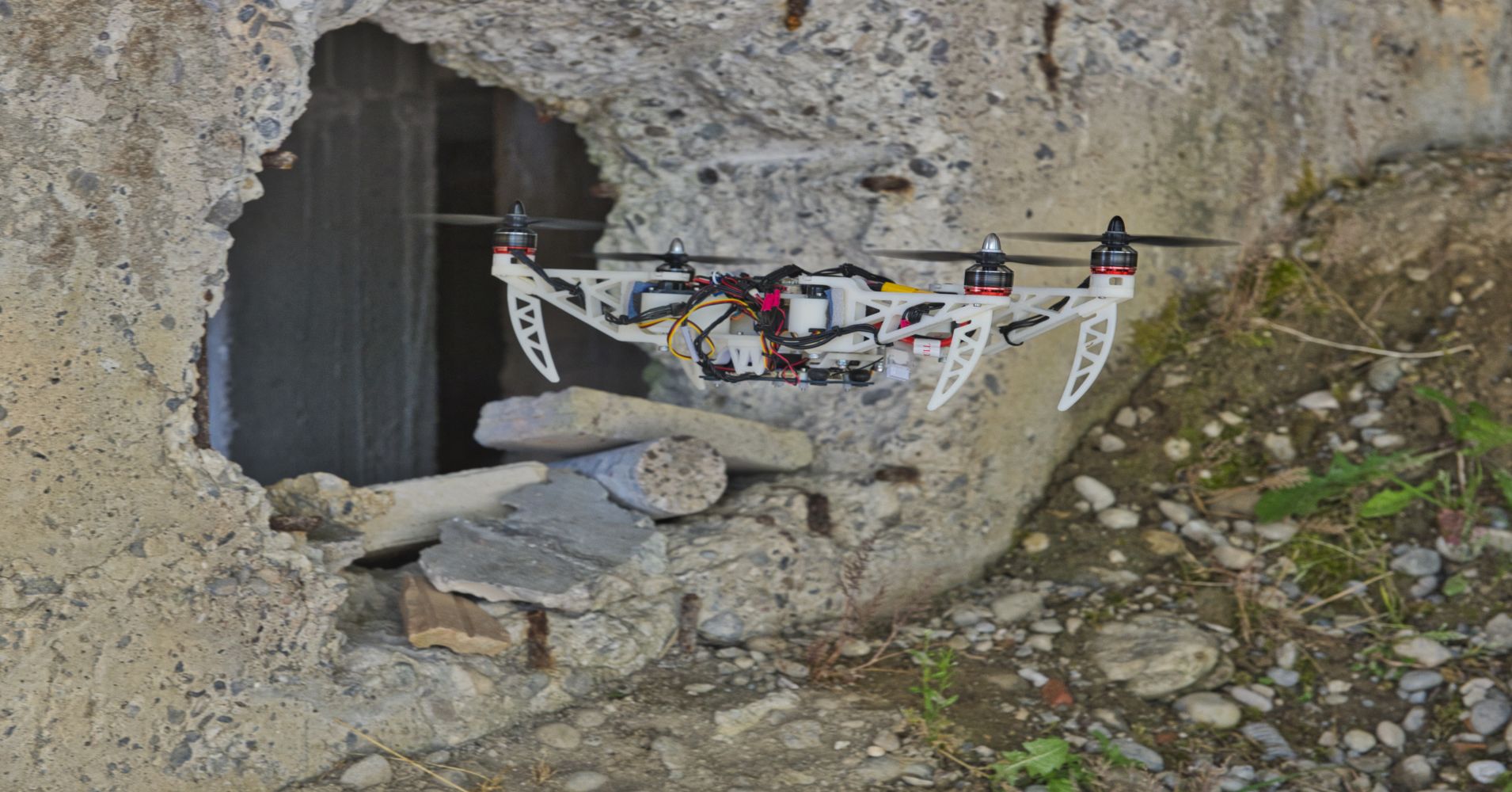 A drone that can change shape in flight has been developed by researchers at the University of Zurich to assist with search and rescue missions.

Funded by the Swiss National Science Foundation, the project took six months to go from concept to prototype. However, as the drone is still in early development stages, its developers have no timescale for a wide rollout.

“We would be open to commercializing and discussing opportunities with investors, but at the moment there’s no commercial plan,” Falanga told CNBC. “We have sometimes had to tinker with the system when we’ve deployed it — we want it to be deployed and work immediately, so we need about six months to a year to improve the drone and make it more robust so it can work in more scenarios. But the idea itself is definitely feasible.”

According to the research paper written by the drone’s developers, their aircraft “could lead to a shift in the research community towards morphing aerial vehicles.”

However, they noted that there were still several unsolved research questions, such as “automatic morphology selection,” which refers to the robot’s ability to autonomously take the best shape for the task at hand.

Mohan Sridharan, senior lecturer at the University of Birmingham’s School of Computer Science, told CNBC via email that foldable drones were being explored by the wider robotics research community, with several concepts currently in development.

“This would indeed help in disaster response, but the stable navigation of such a drone is not a solved problem,” he said. “Also, complex applications such as disaster response pose other challenges related to perception, reasoning, and communication.”

Maria Kamargianni, lecturer in transport and energy at University College London, told CNBC on the phone that privacy concerns would need to be addressed before the drone could be commercialized.

“This is a very promising technology for search and rescue projects, and it’s much more economically viable than existing options. In circumstances where a helicopter or a drone could be used, a drone would be much cheaper to deploy,” she said.

“The technology has lots of other applications as well — for example, it could be used to examine the quality of materials on a collapsed bridge. But technologies must be developed in line with public acceptance of them, so these drones should be designed in a way that notifies the public they are being used by the authorities — this could be done by using distinctive colors. In rolling them out companies would also have to make sure they are not violating personal data regulations.”