If you were left jumping for joy by the recent discovery that consuming up to 25 cups of coffee a day won’t stiffen your arteries and is safe for heart health, then you’ll be bouncing all over the place after reading this.

According to a new study, drinking a cup of coffee might actually have more benefits than just helping you function like a regular human being – as well as getting you through the morning, a cup of joe could also help you to lose weight.

A study by the School of Medicine at the University of Nottingham, found that it does this by stimulating brown adipose tissue, also known as “brown fat” in your body, which burns calories to generate body heat.

Professor Michael Symonds, who co-directed the research, explained: “Brown fat works in a different way to other fat in your body and produces heat by burning sugar and fat, often in response to cold.

The research is thought to be the first of its kind to show how coffee has a direct impact on brown fat in humans, which Professor Symonds feels will have “big implications” for society.

He added: “The potential implications of our results are pretty big, as obesity is a major health concern for society and we also have a growing diabetes epidemic and brown fat could potentially be part of the solution in tackling them.” 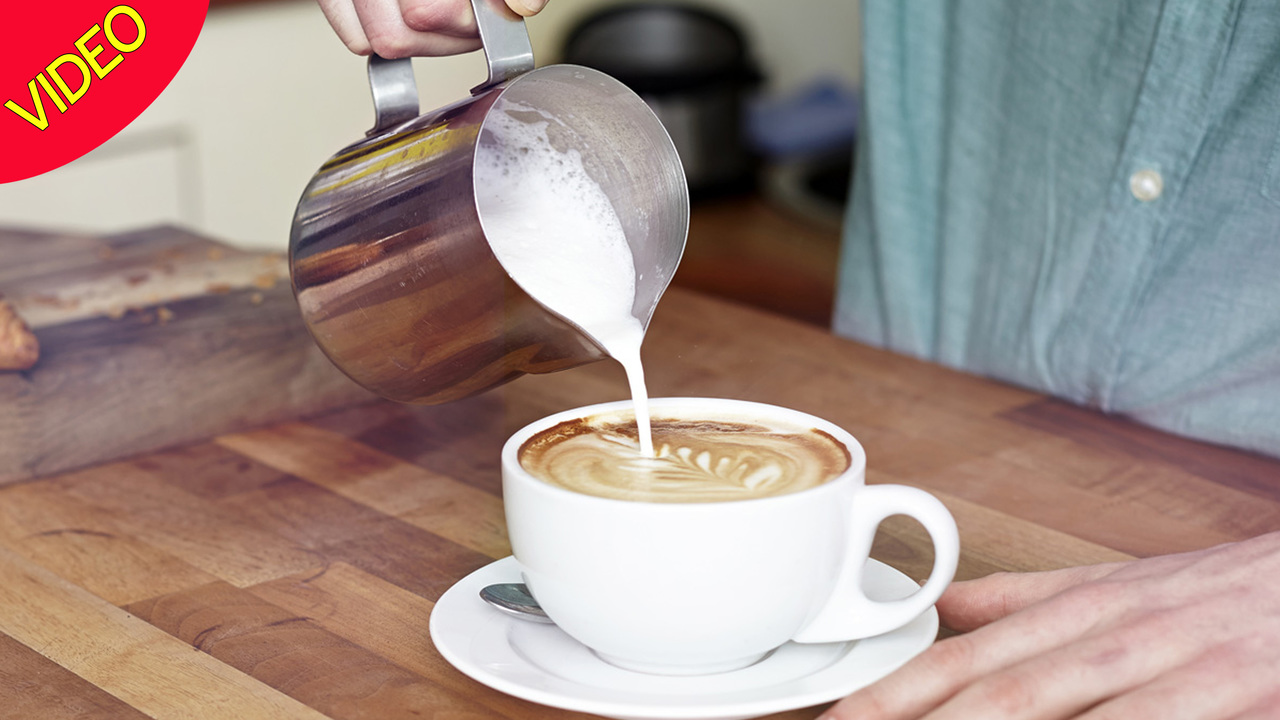 Read More:  The best diet pills i can find

Writing in the journal, Scientific Reports, researchers said they first used stem cells to test whether or not caffeine would have an impact on brown fat.

Following this, they moved on to studying humans, using thermal imaging to trace the body’s brown fat reserves as they emitted heat.

They found that straight after drinking coffee, the brown fat was activated and got hotter, suggesting it was getting to work and burning calories.

The team will now conduct further research into coffee to ascertain which ingredient it is that is activating the fat, though they believe it could all be down to the caffeine.