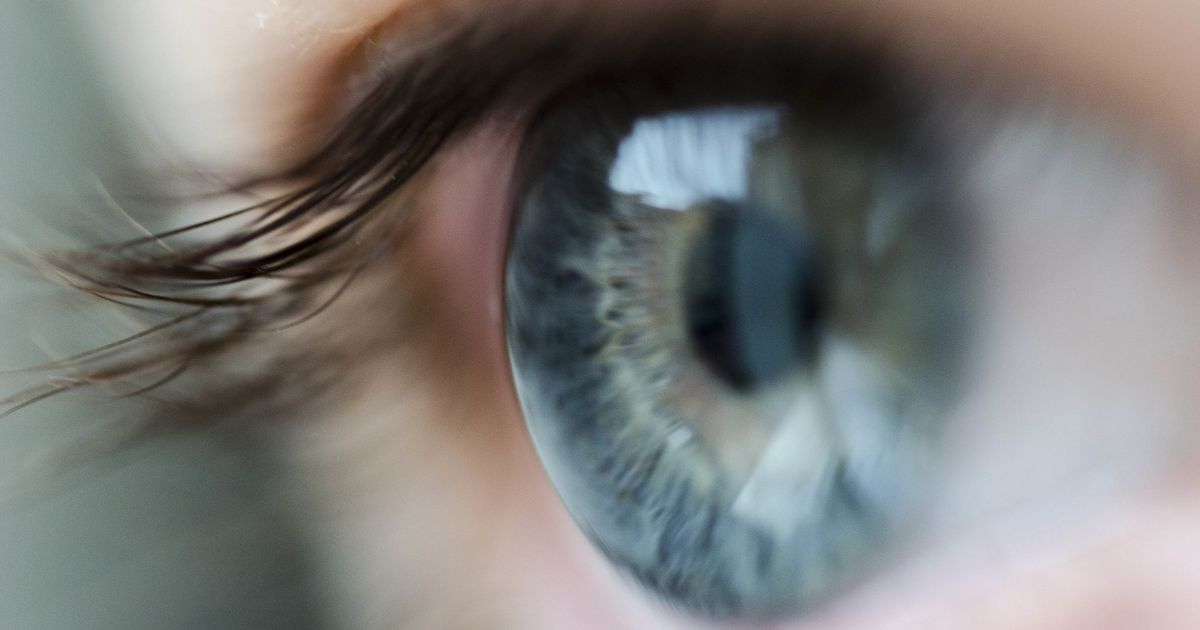 A doctor using an ophthalmoscope can ­examine the back of the eye, the retina and get an idea of what else is going on in the body.

Diabetes, high blood pressure and furred arteries all leave a fingerprint on the retina.

But could we go one step further? Could we use the retinal exam as a tool to “see” inside other organs and spot diseases in their earliest stages?

They’re linking detailed pictures of the retina from the hospital trust’s ­database with information on patients’ health from other hospitals around England.

They’ll be able to detect signs of disease in other organs by looking for tell-tale signs in eye scans.

Moorfields is a good place to start because of its immense database, which is much bigger than the UK Biobank, one of the world’s leading collections of medical data.

Doctors Wagner and Keane are searching for patterns in the eye that signal the emergence of disease ­elsewhere in the body, and are focusing first on Alzheimer’s disease.

They will seek such patterns with the help of algorithms that can crunch through pictures far faster than any human being, and which can detect far tinier variations.

Although there’s evidence the back of the eye does change as a person develops Alzheimer’s, it may be that the changes are too subtle for a reliable diagnosis. If such patterns could be recognised reliably though, the impact could be huge.

Even in rich countries, between 50% and 80% of Alzheimer’s cases go undiagnosed.

Besides, even if it doesn’t work for Alzheimer’s, it might work for ­something else.

Doctors Wagner and Keane plan to look for eye patterns related to strokes and heart disease, which is a huge leap forward.

This project has the advantage of being cheap. The project’s total budget is just £15,000. Equipment to perform an eye scan is also cheap. Specsavers offers the same sort of scans as ­Moorfields in half of its 800 branches.

And an Israeli company called Notal Vision is building an eye-scanning device that’s small enough to operate at home.

Plus the equipment and ­algorithms required for the eye scans are available to anyone through Google and Amazon.

The doctors have also been ­carefully navigating legal and ethical loopholes to get this project off the ground, keeping patients aware of the ­anonymous use of their data.