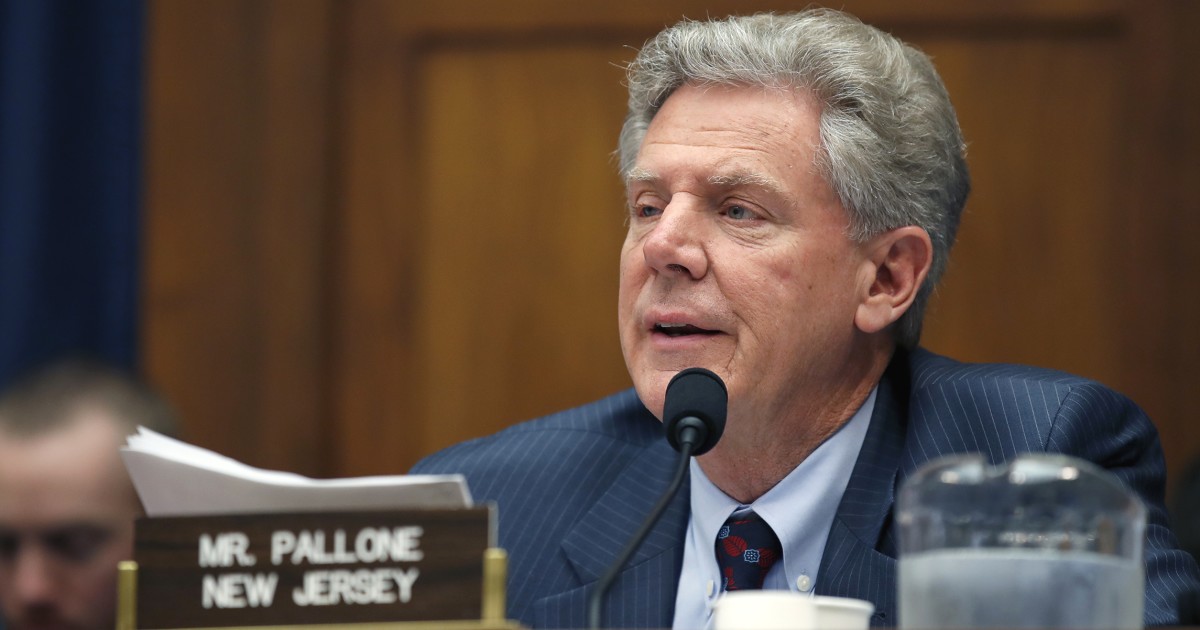 House Democrats said this week that more money and changes to Medicaid must be the next move in fighting the opioid crisis, in a potential preview of moves Democrats might make if they take over the House this fall.

Democrats detailed additional funding for treatment reimbursement for Medicaid and more funding overall for countering the epidemic on the same day the House passed a comprehensive bill aimed at combating abuse.

The legislation includes a slew of policies aimed at boosting treatment access and other policies seeking to curb opioid abuse, but it doesn’t include a lot of new funding. Instead, lawmakers have pointed to boosts in appropriations bills for combating the epidemic. President Trump signed into law a spending deal on Friday that included $ 3.8 billion for addressing the crisis.

Lawmakers on both sides of the aisle said that the House opioid bill, which is a combination of a collection of bills the House passed in June and a package the Senate passed last week, cannot be the last word on combating the epidemic.

But Democrats repeatedly pointed to boosting Medicaid as the next area that Congress must address.

“We still haven’t expanded Medicaid coverage in many states and Medicaid coverage is crucial in terms of providing treatment,” said Rep. Frank Pallone, D-N.J., top Democrat on the House Energy & Commerce Committee. “The bottom line is that the treatment infrastructure in our country is very much inadequate.”

Pallone could become chair of the committee, which has jurisdiction over major healthcare issues, if the Democrats take over the House. He did not highlight a specific bill that could be brought up, but other lawmakers have touted various proposals.

Read More:  What is cardiovascular assessment

Rep. Elijah Cummings, D-Md., this year introduced the CARE Act alongside Sen. Elizabeth Warren, D-Mass., who sponsored a Senate version. The bill would provide $ 100 billion over the next decade to states to fight the epidemic.

“While the provisions in [the SUPPORT Act] are important, without significantly expanding access to treatment and wrap-around services through long-term, sustained funding, we continue to nibble at the edges of our national crisis — and the crisis will continue to worsen,” Cummings said on the House floor Friday.

Rep. Joseph Kennedy, D-Mass., told the Washington Examiner that Medicaid is the top payer of mental health and addiction treatment in the country.

“Folks struggle to get access care even in states that have gotten the expansion,” Kennedy said, referring to the expansion of Medicaid under Obamacare.

So far, 18 states have not expanded Medicaid under the law, although there are ballot measures in a handful of states this November that will decide whether to do so.

Kennedy referenced bills that he has introduced as starting points for boosting Medicaid. He introduced a bill in January 2017 called the Medicaid Bump Act, which would increase federal matching Medicaid funds to 90 percent for expenditures related to mental and behavioral health services.

Under Medicaid, the federal government matches state expenditures on Medicaid up to a certain percentage. Currently, a state’s percentage could range from 50 to 83 percent, according to a summary of Kennedy’s bill.

Rep. Lloyd Doggett, D-Texas, also proposed tackling high drug prices as a way to combat the opioid epidemic. He told the Washington Examiner that the overdose antidote naloxone is “greatly overpriced and burdening our police, firefighters, and first responders.”

Critics have said that the price of naloxone has spiked in recent years. In 2017, Kaleo Pharmaceuticals raised the price of a two-pack for the naloxone auto-injector called Evzio from $ 690 to $ 4,500, according to a complaint from Sen. Patrick Leahy, D-Vt., who sent a letter to Kaleo in January.

Republicans have so far been resistant to expanding Medicaid further beyond Obamacare. Repeal of the law’s Medicaid expansion was a key part of House Republican repeal efforts last year.

House Republicans passed a bill in May 2017 that included around $ 880 billion in Medicaid cuts over a decade. However, the Senate failed to pass its own version of Obamacare repeal, and Republicans have shown little appetite of returning to repeal this year.