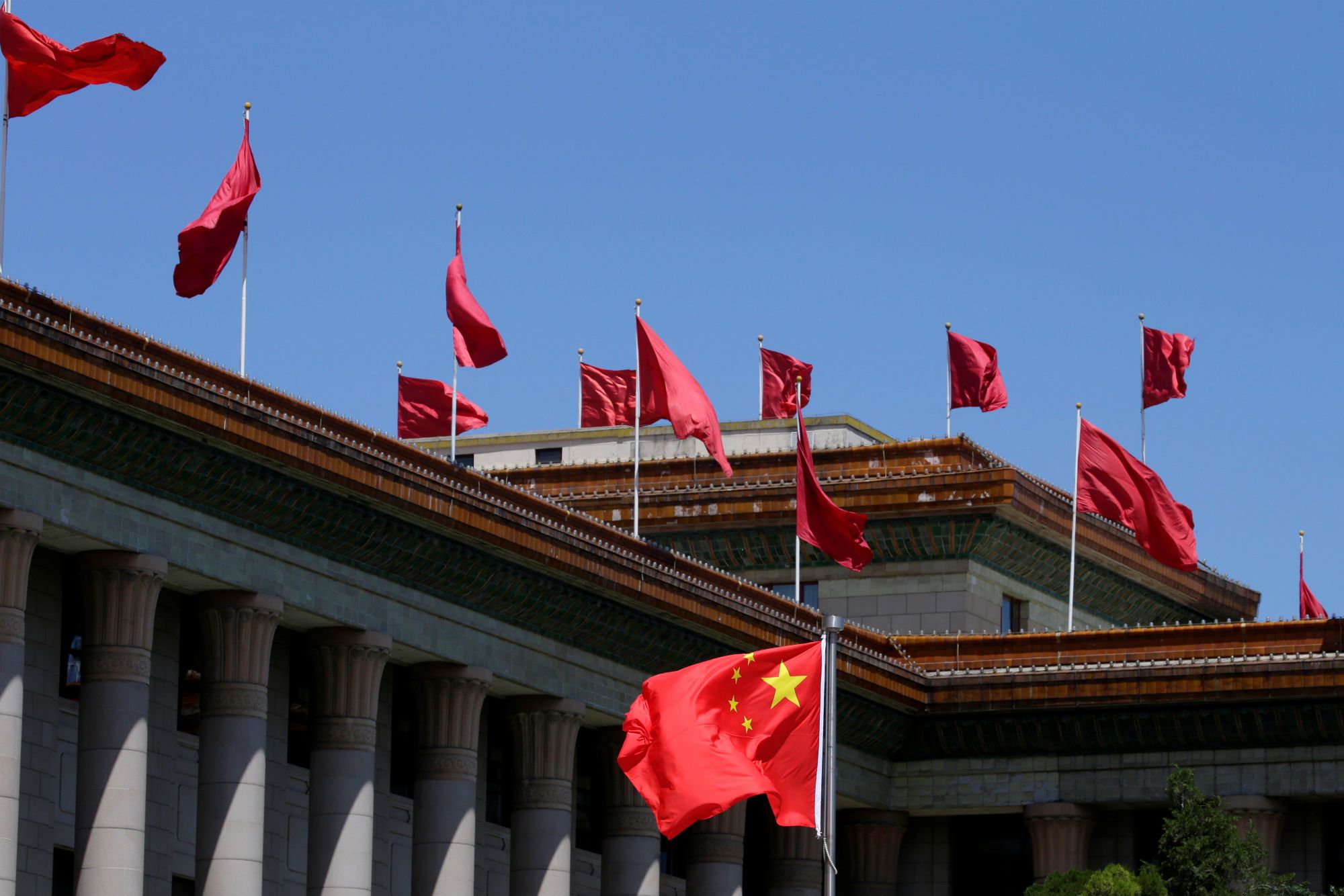 BEIJING – China’s television regulator has banned “entertainment-driven” historical dramas, it said in a notice on Thursday, the latest clampdown on media in a sensitive year for the ruling Communist Party.

The regulator said the ban also applied to so-called idol dramas, which are centered on a celebrity, and it instead called on broadcasters to air patriotic content in the run-up to the 70th anniversary of the founding of the People’s Republic, on Oct. 1.

Censorship of media and entertainment content in China has become tighter under President Xi Jinping and has intensified this year, with authorities delaying approval for at least three major films that were expected this summer.

The regulator, the State Administration of Press, Publication, Radio, Film and Television, said television channels should broadcast programs from a list of 86 that focus “on different historical aspects that show the great struggle of the Chinese nation as its people have stood up and become richer and stronger.”

The Beijing Daily, a newspaper backed by the Communist Party, in January criticized five popular historical dramas including “Empresses in the Palace” for having a “negative effect” on society. Many such dramas involve palace intrigues and scheming by the main characters.

Idol dramas, a format also popular in Japan and South Korea, have also been criticized by state media as overly materialistic and for being a negative influence on society.

Read More:  What is fetal tissue research? And why is it important to medicine? - NBCNews.com