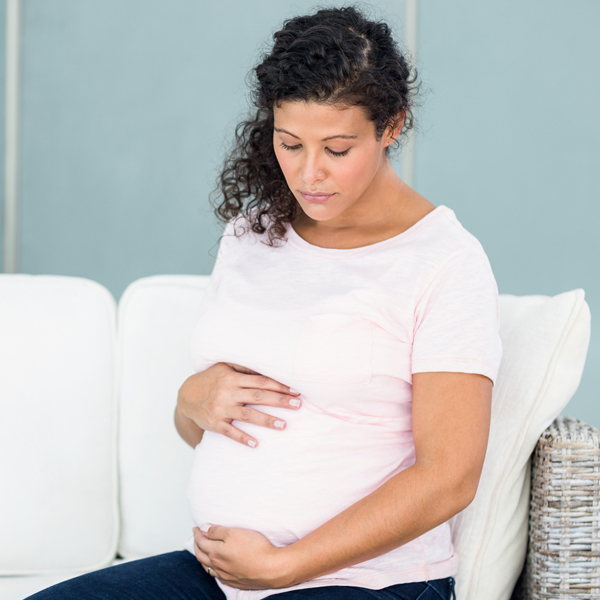 It seems that there is considerable variation in the estimated prevalence of suicidal ideation in pregnant and postpartum women across studies. One element that may contribute to this variation is how we assess for this symptom. Many studies use self-report questionnaires, such as the Edinburgh Postnatal Depression Scale (EPDS) which asks how often “the thought of harming myself has occurred to me”. Other studies use the Patient Health Questionnaire or PHQ-9 which asks how often have you had “thoughts that you would be better off dead, or of hurting yourself”.  Some studies only ask about suicidal ideation in women who report depressive symptoms.

A recent study of more than 700 low-income pregnant women in Central Illinois found that nearly 1 in 20 women (4.6%) in the study reported having suicidal thoughts (as identified using the EPDS), which is about twice as high as observed in the general population. After adjusting for smoking status, women with depression were 13 times as likely to report suicidal ideation.  Interestingly, about one-third of the women who reported having suicidal thoughts did not report clinically significant depressive symptoms.

While these data are obviously important, it is unclear how to use this information. Only a small number of women who report suicidal thoughts will go on to make a suicide attempt. While we consider depression as a risk factor for suicidal ideation and attempted or completed suicide, we do not fully understand the other factors, such as substance use, psychotic symptoms, and intimate partner violence, which may also contribute to risk for suicide.