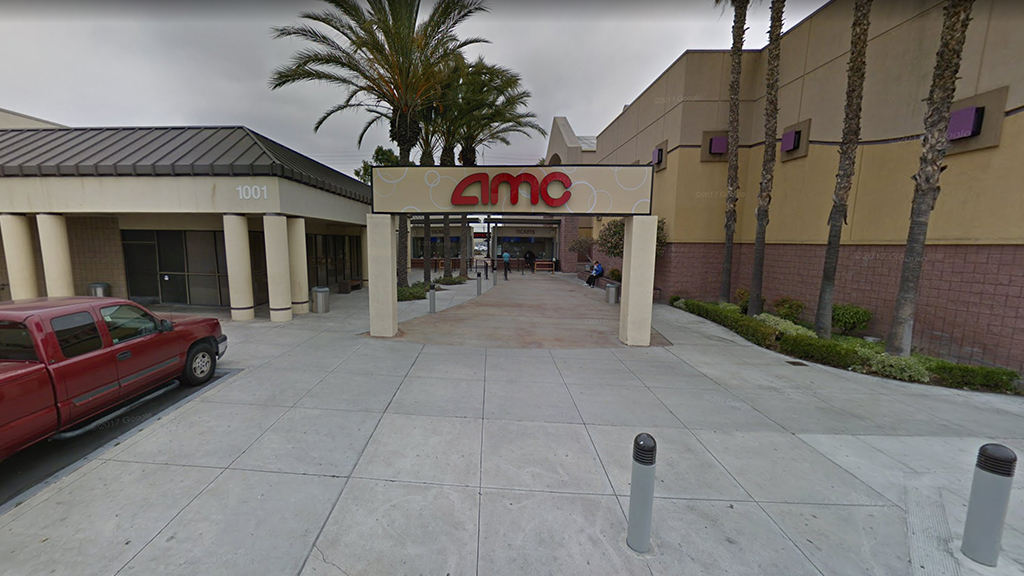 A California woman in her 20s, who had just returned from an international trip, is suspected of exposing measles to an Orange County movie theater showing “Avengers: Endgame,” reports said Wednesday.

NBC reported that The Orange County Health Care agency is warning all moviegoers at the AMC Theater in Fullerton April 25, from 11 p.m. until 4 a.m.

Health officials advise those moviegoers to check their vaccination history and notify their health providers.

AMC Fullerton employee Carlee Greer-McNeill told NBC with exasperation: “People, if you know you have the measles, please don’t come to a movie theater, let alone a public place.”

Measles symptoms include runny nose, fever and a red-spotted rash. Most people recover, but measles can lead to pneumonia, brain swelling and even death in some cases.

More than 700 cases nationwide have been diagnosed this year.

Vaccinations administered in two doses are 97 percent effective, say health officials, who blame the increasing spread of the disease in recent years on people who are not vaccinated.

The Associated Press contributed to this report.