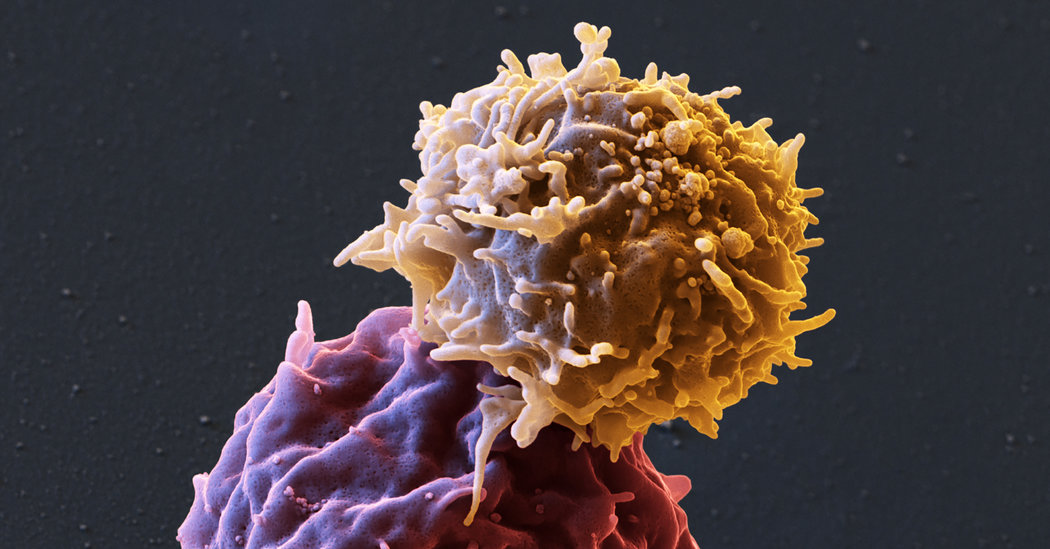 The patient who died had B-cell acute lymphoblastic leukemia that had relapsed several times after standard treatments, and was being treated at the Children’s Hospital of Philadelphia.

The university declined to say when he was treated, to protect patient privacy. But the study he joined enrolled patients from August 2011 until September 2016.

Once he relapsed after the CAR-T treatment, tests on his blood indicated that all of his leukemia cells carried genetic changes from the treatment, and all the cells had identical traits indicating that they originated from the same cell. The finding stunned university researchers, who said that of hundreds of patients who have received the therapy, the case was the only one known in which a leukemia cell was transformed and caused a lethal relapse.

“It is exceptionally rare,” said Dr. Marco Ruella, an assistant professor at the university’s medical school, and the lead author of the journal report. He emphasized that the treatment is still the best option, and most likely the only one, for many patients when other therapies fail.

“But it warrants close monitoring of patients, and improvement of the manufacturing process,” Dr. Ruella said. He also said the findings underlined the importance of studying every patient who relapses after the treatment, to find out why.

The treatment requires removing white blood cells from the patient to obtain T-cells, which are the fighting forces of the immune system. The T-cells are then exposed to a virus that carries new genetic material into them, enabling them to recognize and kill cancer cells. Next, the turbocharged cells are dripped back into the patient.

In the process, some leukemia cells are also captured along with the T-cells, Dr. Ruella said. But they generally die on their own, or are killed off by the reprogrammed T-cells, he said, adding that the researchers do not know why one malignant cell was transformed and survived in the patient who died.