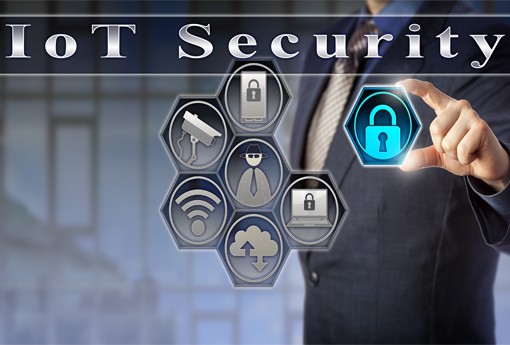 IOT: The challenge will only increase

“We’ve already seen some of the security challenges raised by IoT, but 2019 will significantly demonstrate the upward trend in this area,” Kilpatrick explains. “Driven by the convenience and benefits that IoT can deliver, the technology is being increasingly deployed by many organizations, with minimal thought by many as to the security risks and potential consequences. Because some IoT deployments are well away from the main network areas, they have slipped in under the radar. In the absence of a standard or indeed, a perceived need for security, IoT will continue to be deployed, creating insecurity in areas that were previously secure.” 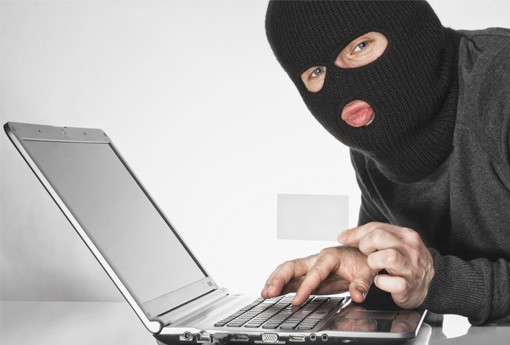 Increasing risks with shadow IT systems and bad housekeeping

“Shadow IT systems continue to proliferate, as do the number of applications and access points into systems, including legacy applications,” Kilpatrick says. “In the case of shadow IT systems, these are indefensible as they are, and in the case of increasing applications and access points, if they relate to old or abandoned applications, they are difficult to identify and defend. In both cases, these are an easy attack surface with significant oversight, internal politics and budget challenges, and were previously seen as a lower priority for resolution. However, there has been both an increased awareness of the opportunity for attack via this route, and an increase in the number of attacks, which will accelerate in 2019.” 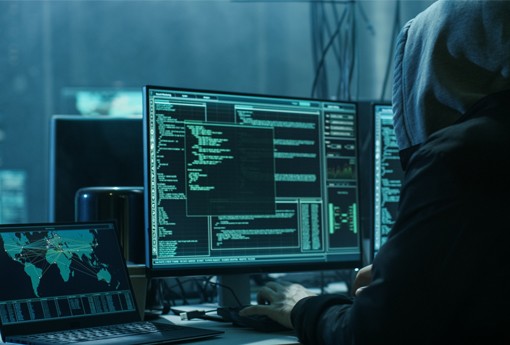 “DDoS is the dirty secret for many organizations, and attacks will continue to grow in 2019, alongside the cost of defending against them,” Kilpatrick says. “Nevertheless, DDoS attacks aren’t generally newsworthy, unless a big name organization is involved or the site is down for a long time. And, of course, the victim does not want to draw attention to their lack of defense. That’s not good for customers or for share prices. The cost of launching an attack is comparatively low, often shockingly low, and the rewards are quick–the victim pays for it to go away.”