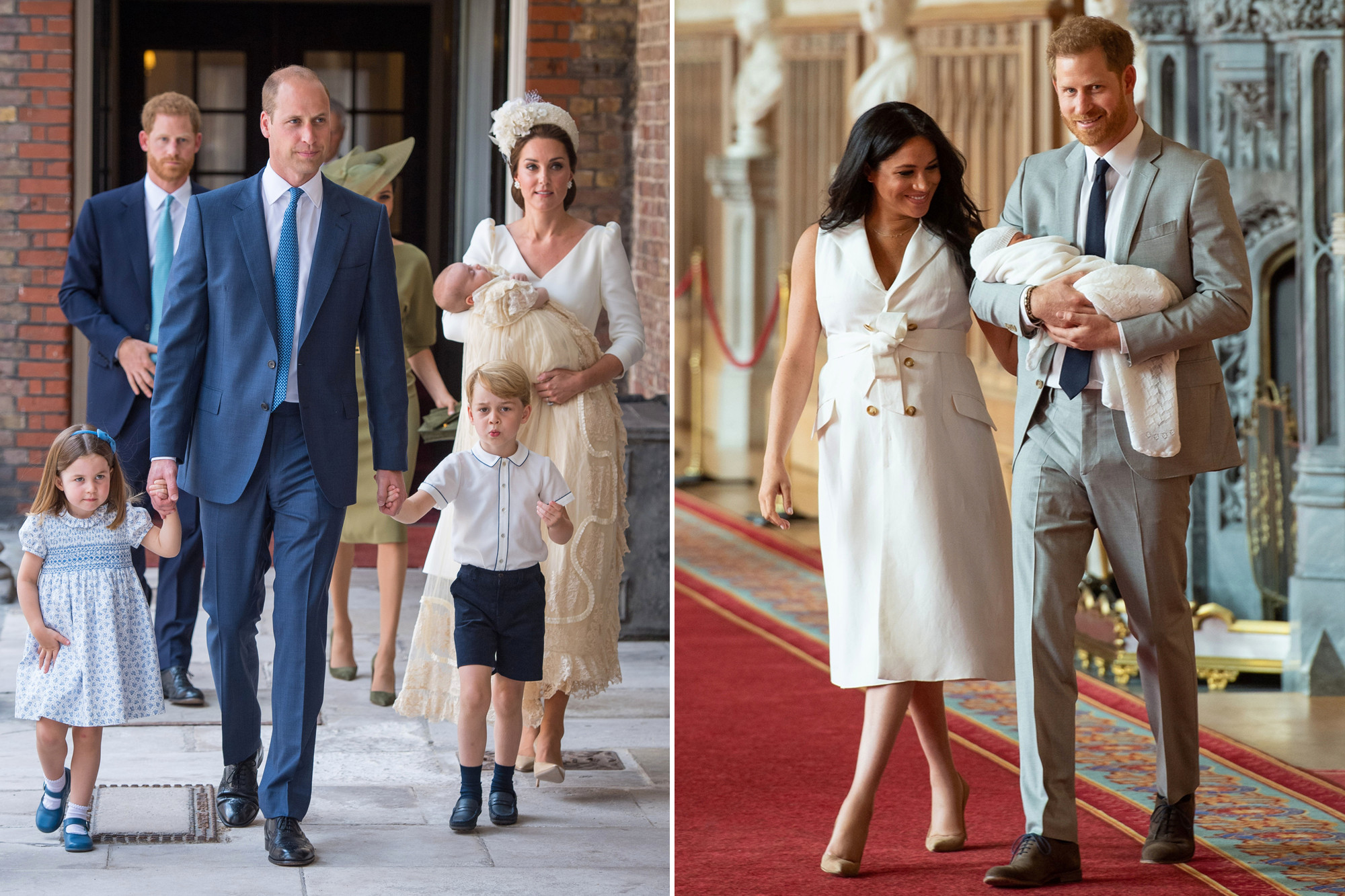 Prince Harry and Meghan Markle — aka the Duke and Duchess of Sussex — just welcomed a son and introduced him to the world. Already, royal watchers can’t help but wonder: Will this new little prince be the king one day? As Queen Elizabeth’s fourth great-grandchild, he’s got a ways to go.

Read on for the royal line of succession, which starts with the current queen. At 93, Queen Elizabeth is the world’s longest-reigning monarch. She became queen in 1952 after her father, King George VI, passed away and had her official coronation on June 2, 1953.

Prince Charles is the queen’s eldest son and first in line to the throne. At 69, he will be the oldest person to take the throne after The Queen’s death.

The elder son of Prince Charles and the late Princess Diana, Prince William, is second in line to the throne.

The little prince, 5, the eldest of Prince William and Duchess Kate is third in line. (Before George was born in 2013, William’s younger brother Harry was third in line.)

The Succession to the Crown act in 2013 determined that UK royal succession would no longer be determined by gender, only birth order. And so, 4-year-old Charlotte, born in 2015, is fourth in line.

Louis, who just turned 1 year old in April, is fifth in line.

The new dad, 34, son of the late Princess Diana and Prince Charles, is sixth in line. He is married to the Duchess of Sussex, American actress Meghan Markle.