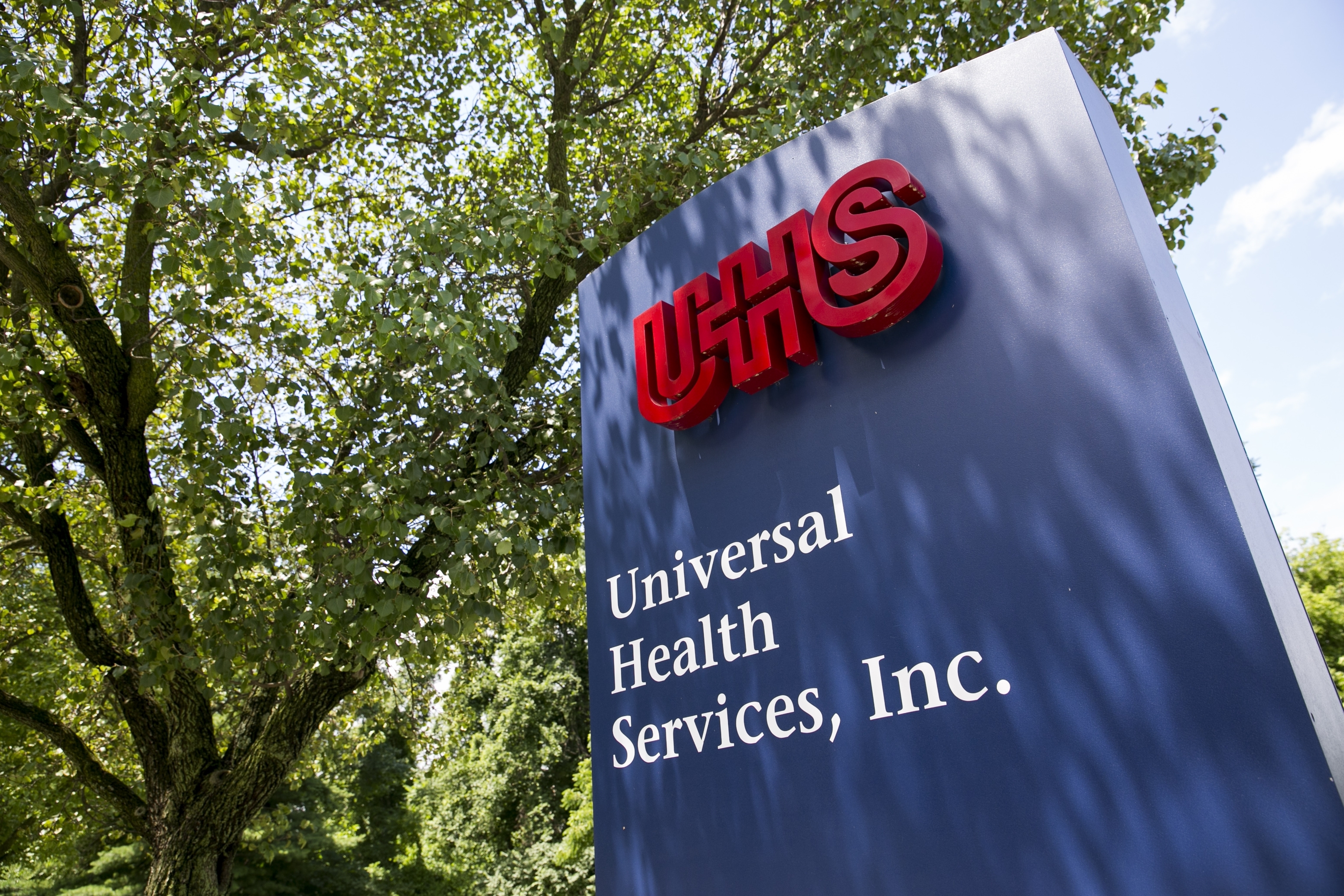 UHS’ revenue fell just short of the consensus estimate among analysts who report their predictions to Zacks Investment Research, which pegged the company’s third-quarter revenue at $ 2.7 billion, or year-over-year growth of 5.5%. Zacks predicted net revenue in acute care would be $ 1.4 billion, while behavioral health would total $ 1.2 billion, or year-over-year growth of 5% and 3.8%, respectively.

The company’s third-quarter results include a $ 48 million pre-tax addition to the reserve it established in connection with the Department of Justice investigation into its behavioral health operations. When the company reported its second-quarter earnings in July, the reserve contained $ 43 million. As of Sept. 30, the reserve was up to roughly $ 90 million, the company said Thursday. The government is investigating whether hospitals submitted false claims for services.