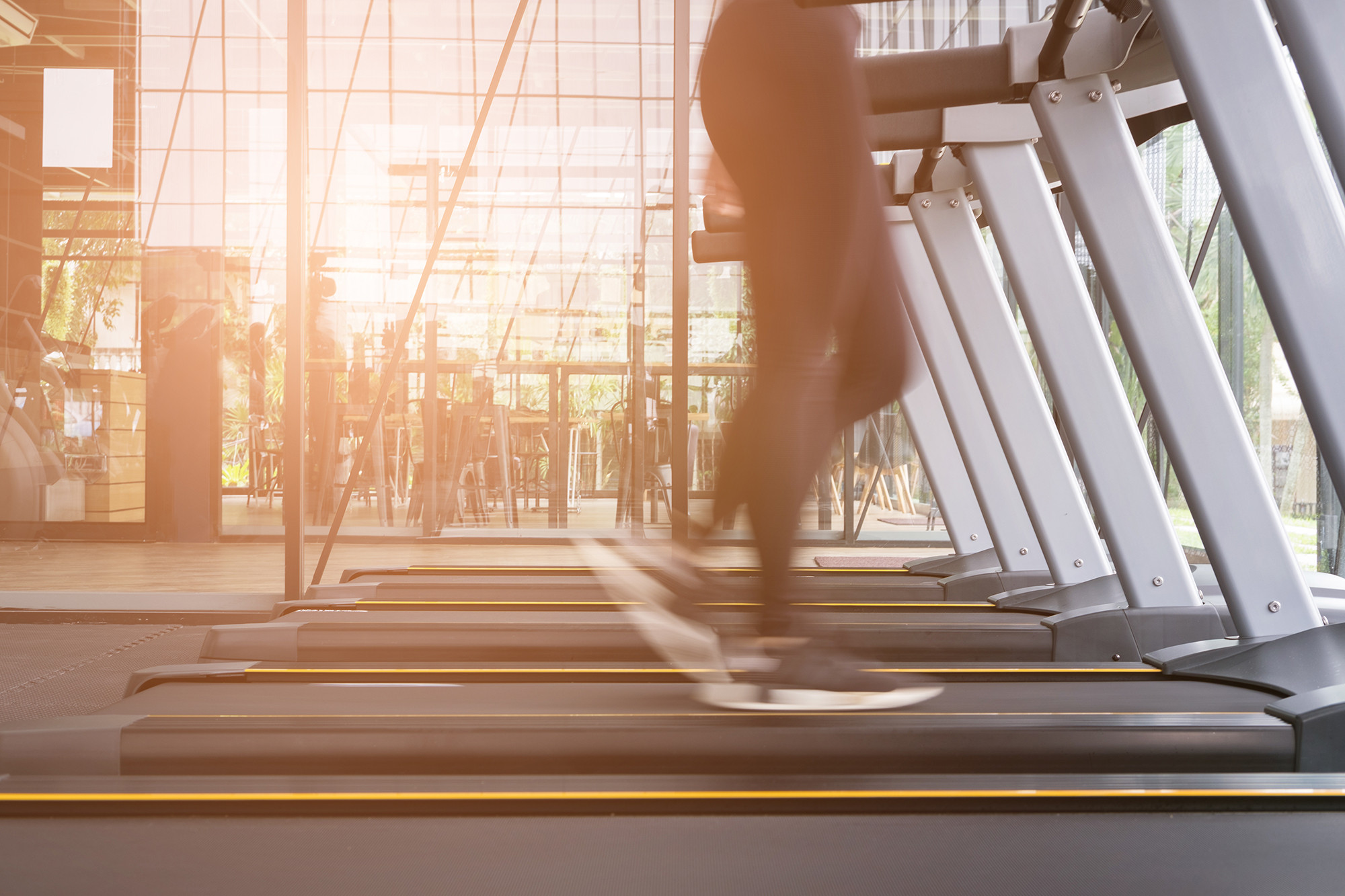 A pricey health and wellness club with celebrity practitioners will open this spring at 2 East 15th St.

The Well will feature a gym, spa, wellness space, health coaches and practitioners of East and West medicine in its 13,000-square-foot space. Along with yoga, meditation, traditional and private training sessions, the gym will offer high intensity qigong classes, lectures, reflexology, acupuncture and physical therapy.

Practitioners include Dr. Keith Pyne, whose clients include Alex Rodriguez, and Aimee Raup, who has worked with Arianna Huffington.

However, The Restaurant at the Well — run by Cafe Clover’s David Rabin and Kyle Hotchkiss Carone — will be open to the public.

The 52-seat, 1500-square-foot restaurant is a market table concept with healthy options from local veggies and salads to seasonally inspired entrées and organic, hormone-free meat. Think globally inspired offerings, from mezzes to Indian and Ayurveda-styled kitchari and veggie curries — “good, clean eating” without being held hostage to strict diet trends, all from consulting chef Jason Kallert.

There will also be signature cocktails, spritzes on tap and self service wine by the bottle in addition to custom smoothies, juices and coffees.

Baby, it’s cold outside. If you want to stave off the winter blues to fight off cold and flu, but don’t quite feel like mama’s chicken soup, try the chicken soup hot toddy — just for the month of January — at Jimmy in The James hotel. Co-owner/mixologist Johnny Swet created the cocktail with house-made chicken stock, gin, celery bitters, and lemon juice.

“I was inspired to create the chicken soup hot toddy as a way to combat the dreary weather and to add some unexpected fun to the traditional hot toddy,” said Swet. “The drink works so well because of the herbaceous undertones of the gin. It’s reminiscent of the herbs that go into poultry seasoning, making it a great match for the chicken broth.”

Sola Lab, the latest concept from Sola Pasta Bar, has opened at 45 Beekman St. It’s similar to Sola Pasta Bar, but with an oversized kitchen and expanded menu, and diners can preview dishes. There will be fish and meat options as well. The dining area is also available for private events/dinners and there will be a catering component.

The Lab’s dining area is 500 square feet. Open for lunch and dinner, it features a large common table in the middle with 10 seats, along with counter seating for 12.

Signature dishes include homemade leek and potato ravioli with lobster.

We hear … that family-friendly Bubby’s on the High Line and in Tribeca, from chef/owner Ron Silver, has kicked off its annual 12 days of holiday brunch with killer fried chicken and pancakes, house-made biscuits and CBD-infused coffee, made with the legal chemical compound in cannabis … that The Owl & The Dust Devil ($ 33), a blend of Cabernet Sauvignon, Malbec, Petit Verdot and Tannat from Argentina, comes with its own AR-enabled app to bring its Lechuza “guard” owls chasing the “dust devils” to life straight from the Remolinos Vineyard … that Bravo’s Real Housewives of New York love Pomona for executive chef Michael Vignola’s black truffle chicken dog and foie gras slider with sour apple butter almost as much as they love Harry Dubin, while its lounge, Savage — accessible through the kitchen — is developing its own reputation for baked oysters with escarole and chile bacon bar bites, and king crab with Old Bay funnel cake and charred avocado.