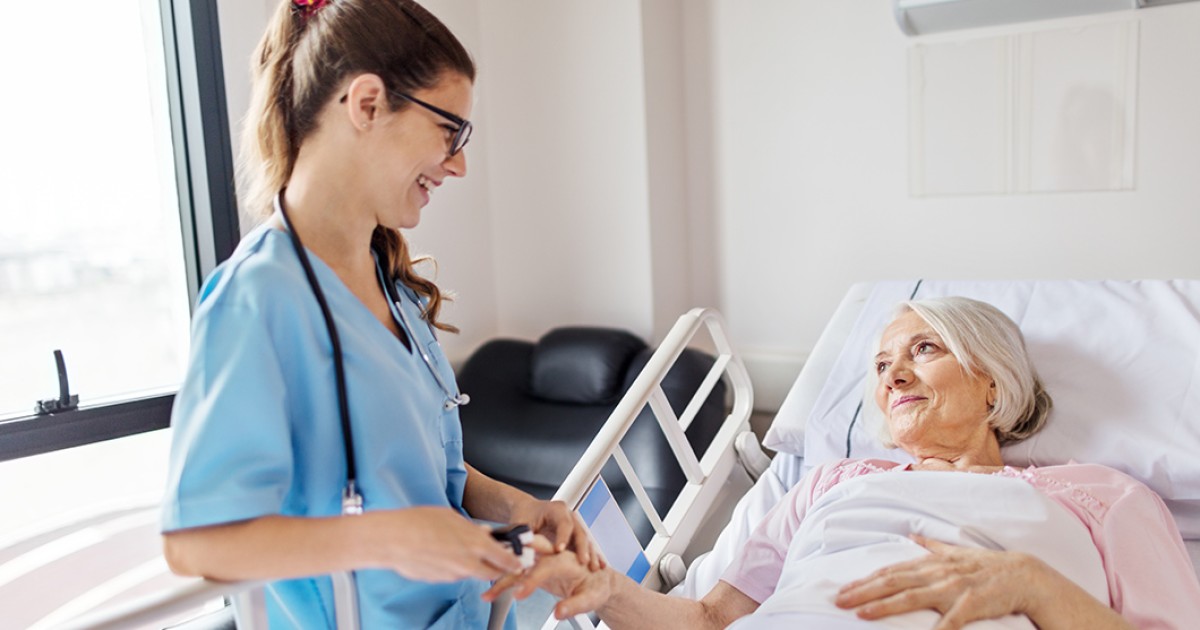 An additional 1,232 people failed to meet Arkansas’ Medicaid work requirement in December, for a total of 18,000 people dropped from government-funded coverage since the rules kicked in seven months ago.

The latest tally will continue to offer fodder to critics who say the state’s requirements are ineffective at their goal of moving people from Medicaid, where they may be unemployed or at an underpaid job, and onto employment that offers private health insurance coverage.

The rules stipulate that to keep Medicaid in Arkansas, certain beneficiaries have to report to the state that they have worked, volunteered, or taken classes for at least 80 hours a month. Three consecutive months of failing work, or to report the work, results in a loss of Medicaid. At the start of the program, people were only allowed to log their hours online, but beginning Dec. 19, people were allowed to begin reporting their work requirements by phone.

The requirements apply to adults who are not disabled and who qualify for government-funded Medicaid coverage because they make less than $ 17,000 a year. They don’t need to be followed for the majority of people on the program, including caregivers, parents, or those receiving addiction treatment.

The Arkansas Department of Human Services issued a report Tuesday that analyzed the first seven months of the program. It found 4,384 people who were previously on Medicaid had found employment and that 6,154 more had logged hours during the first seven months of the program, which started last June. The Trump administration has encouraged the work or “community engagement” programs to move people out of poverty, but critics say they will cause more people to be uninsured and fail to meet their goals.

Read More:  How hair fall can be stopped

Arkansas officials said in their report that they had tried to help notify people about the requirements. They sent more than 20,000 emails and posted on social media 10 times.

The report included testimonials from seven people who said the program had helped them secure a job or helped them enroll in classes. One of them, Jeff Snyder, met with a specialist in the program after being unemployed for nine months. He was hired soon after at a job making $ 17.64 an hour. Another person who had been on the program, Olivia Rogers, was new to the job market and able to secure a job at $ 10 an hour as a welder’s helper.

Other states have moved to set up similar programs to Arkansas’, but so far it is the only state that has activated its work requirements.

The latest development is in reaction to Obamacare’s changes to Medicaid. Under Obamacare, states were allowed to expand government-funded Medicaid coverage to people under the $ 17,000 a year threshold, regardless of other factors such as disability status or whether they are working.

Medicaid otherwise covers pregnant women, people with disabilities, people in nursing homes, and children, all of whom members of the Trump administration and conservatives say should remain the focus of the program. The federal government picks up the majority of Medicaid expansion, but states are taking on a larger share, for a maximum of 10 percent of costs in 2020. Because that will equal millions more in spending each year from states, officials are looking for ways to reduce Medicaid rolls.