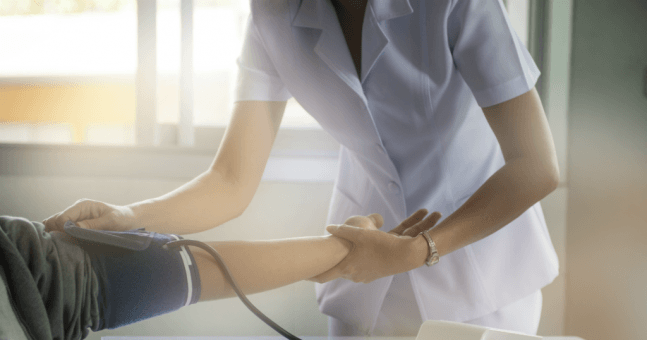 Psychiatric nurses are to strike in February.

The Psychiatric Nurses Association (PNA) is setting out an escalating campaign leading to strike action.

It is “in response to the failure of Government to address the recruitment and retention crisis in nursing,” they said in a statement today.

The PNA represents approximately 6,000 nurses working throughout the country.

A ballot of its members in December returned 95% in favour of industrial action.

Following this, the Officer Board of the Psychiatric Nurses Association (PNA) met today to agree an escalating campaign.

The Officer Board of the PNA said that the escalating campaign will go as follows:

“The recruitment and retention crisis in psychiatric nursing is escalating on a monthly basis.

“With a 40% increase in vacancies from November 2017 to September 2018, the level of vacancies is totally unsustainable.

“It is seriously impacting on service delivery and patient care.

“The recruitment and retention of nurses within the Irish healthcare system needs to be addressed with realistic proposals from Government as a matter of extreme urgency.

Earlier this week, the Irish Nurses and Midwives Organisation (INMO) announced that 95% of its members voted in favour of strike action.

The strike will see the INMO members withdraw their labour for a 24-hour period over low wages and retention issues.

The trade union has said that wages in nursing and midwifery are too low to recruit and retain enough staff for a safe health service.