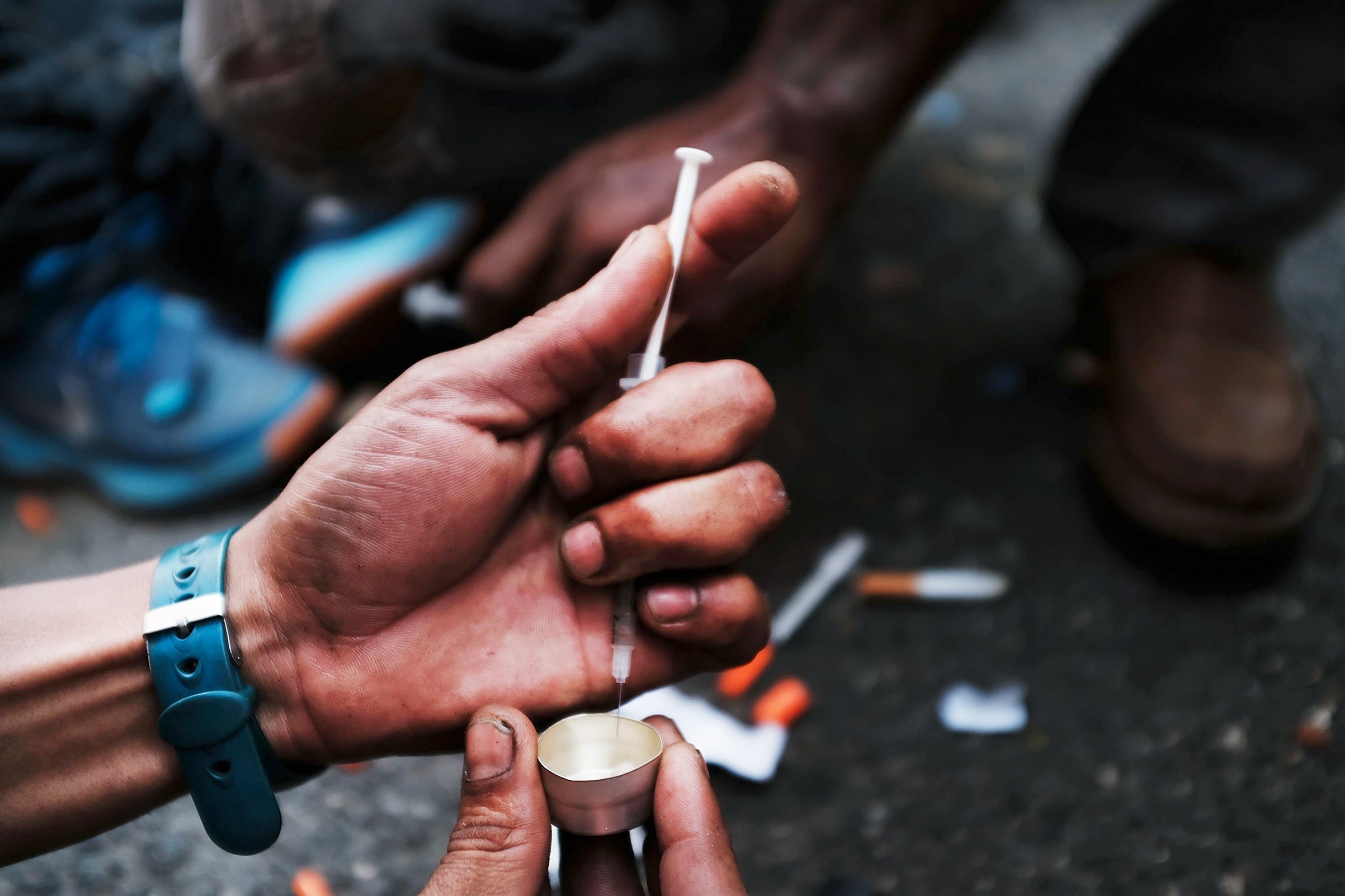 In a week dominated by Judge Brett Kavanaugh’s confirmation battle and the partisan divisions it exposed, the Senate also showed it’s still capable of bipartisan achievements.

The Senate on Wednesday passed sweeping legislation to address the opioid crisis by a 98-1 vote. The proposal, which passed the House by a margin of 393-8, is expected to be signed into law by President Donald Trump.

Dubbed the SUPPORT for Patients and Communities Act, the bill marked a rare bipartisan effort to address a national health crisis that has devastated communities all over the country. More than 200,000 people in the United States have fatally overdosed in connection to taking prescription opioids between 1999 and 2016.

Sen. Rob Portman, an Ohio Republican who is one of the measure’s authors, called it a “glimmer of hope at the end of a dark tunnel” during a speech on the Senate floor before the vote.

The bill addresses an archaic rule that prohibited Medicaid from reimbursing patients being treated for substance abuse disorders in facilities with more than 16 beds. Patients would be eligible for 30 days of treatment in residential facilities. The legislation lifts restrictions on who can prescribe medications to treat opioid addictions and allocates states more flexibility with funding to combat addiction. It also expands a program that seeks to arm first responders with the overdose-reversing drug naloxone and increases penalties for drug manufacturers who contribute to the overprescribing of opioids, among other things.

Robert DuPont, the first director of the National Institute on Drug Abuse and the White House’s drug czar under Presidents Richard Nixon and Gerald Ford, said the proposal was a critical step to combat an epidemic he called more deadly than HIV/AIDS was at its peak.

“Sure, it could have happened earlier, but it’s very important that it’s happening now,” DuPont said. “I’m grateful.”

The lone senator to oppose the package was Sen. Mike Lee, a Utah Republican. In a statement his staff sent to TIME, Lee said he was concerned about unregulated funding.

The SUPPORT Act has “some good provisions in it,” he said. “[But] unfortunately the bill also contains far too many unaccountable federal grant programs whose effectiveness will not be measured in any substantive way.”

“Unless we significantly expand funding and resources for treatment, this national crisis will continue to worsen,” Cummings said. “This epidemic is killing 134 people a day, but only 1 in 10 people with the disease are getting treatment.”

The bill’s sponsors and supporters acknowledged that the legislation was not sufficient on its own to stop the epidemic. “It won’t solve all the problems,” Portman said. “But this legislation will help by allowing law enforcement to stop the flow of these deadly drugs, allowing people ready to turn their lives around to get treatment and support and allowing our communities to begin to heal.”

Coming in the middle of a news cycle in which Senators have argued over the meanings of “boofing” and “Devil’s triangle,” and whether allegations of sexual assault should derail a federal judge’s Supreme Court confirmation process, the sweeping bipartisan support for the opioids package was a reminder that Congress can still find ways to work together on pressing issues.