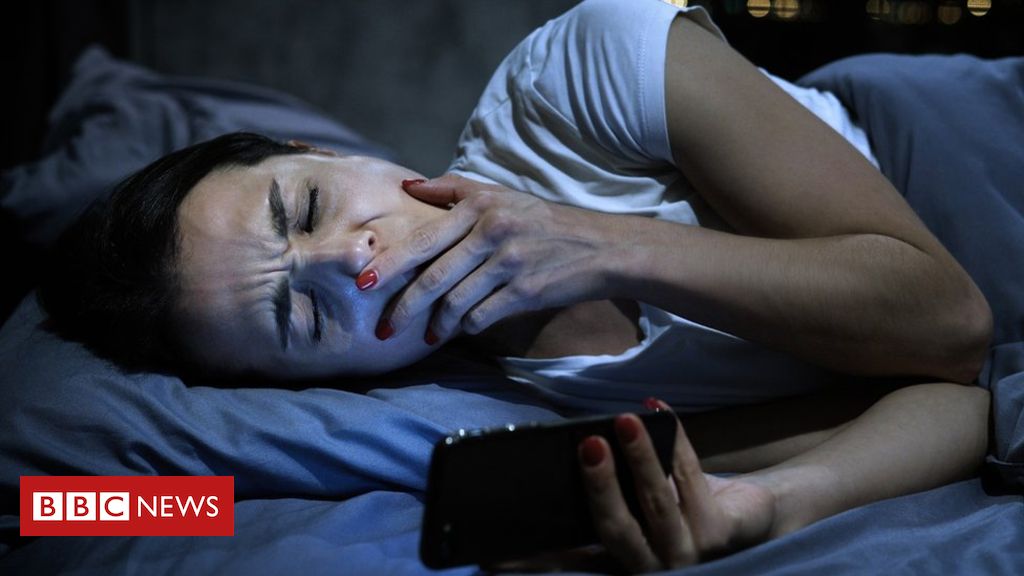 Ministers are reportedly planning to issue guidance on how much sleep people should be getting every night.

The recommendations are expected as part of a series of proposals aimed at improving public health in the UK.

According to a leaked draft of the plans seen by The Times, up to three in four adults do not regularly get at least seven hours sleep per night.

It warns that making do with less has been linked to a range of physical and mental health problems.

Ministers are now planning to review the evidence – according to the draft, problems associated with lack of sleep include an increased risk of obesity, strokes, heart attacks, depression and anxiety.

It also suggests that sleep deprivation can hinder recovery from illness and surgery.

One idea being considered is for the health service to introduce “protected sleep time” for patients, when they are not disturbed unless there is a good clinical reason.

The draft guidance says: “As a first step the government will review the evidence on sleep and health. This is with a view to informing the case for clear national guidance on the daily recommended hours of sleep for individuals in different age brackets and to raise awareness of the key ‘sleep hygiene’ factors that can support healthy sleeping.”

Health Secretary Matt Hancock is reported to be set to publish the full list of proposals – which mainly focus on plans to tackle smoking and to reduce obesity levels, in an attempt to help prevent disease and to save the NHS money.

Russell Foster, professor of sleep and circadian neuroscience at Oxford University, told The Times there was overwhelming evidence that good sleep could help protect against dementia, diabetes and depression.

However, he said ministers needed to be careful in the recommendations they make: “The difficulty is there’s a lot of individual variation.”

Another of the ideas being considered under the proposals includes extending the “sugar tax” to milkshakes.

The levy on soft drinks came into force in April 2018.

But Boris Johnson – who Mr Hancock is backing to become the next leader of the Conservative Party – has questioned whether such levies unfairly target the less well-off.

Mr Johnson has called for a review of the “sugar tax” and vowed not to introduce any new ones until it is complete.

Quiz: What are you, lark or owl?

Take our quiz to find out whether you are a morning type, or an evening owl.