Love Island’s Megan Barton Hanson has been standing up for women’s sexual history and choices ever since she left the show and now wants to step it up.

The 24-year-old, who admitted to sleeping with 20 guys during a task in the villa, told The Sun on Sunday that she really wants to teach schoolchildren sex education.

Following her appearance on the ITV2 show, Megan believes she is in the “perfect position” to get children to listen due to being “young and cool”.

She said: “Sex education is really important and I want to go back to school to teach kids and answer questions they might be too embarrassed or shy to ask their teachers. 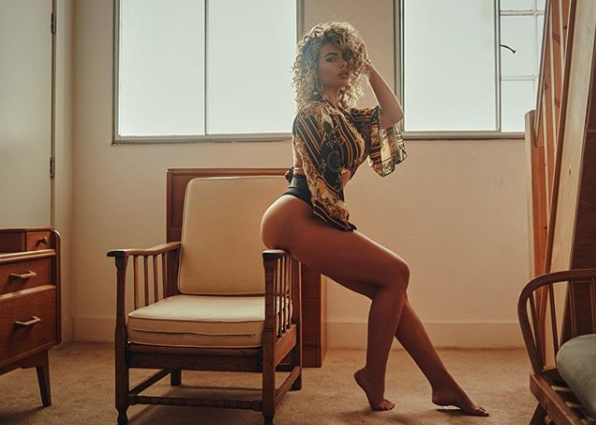 “Schools have a responsibility, as do parents, to teach their kids.

“I think if it’s awkward and weird coming from a much older teacher it doesn’t work or sink in.

“Me teaching sex education in schools would be brilliant.”

The former glamour model, who is collaborating with feminine care brand Woo Woo on a sexual health campaign, iconically wore a T-shirt on Good Morning Britain with “Stop valuing women on their sexual history”.

Speaking of her sex education plans, she added: “If it’s not people from reality TV shows talking about it, why don’t schools get young cool people in who speak about using condoms and getting tested and girls having periods?

“We need to make it a normal everyday thing. There should be no stigma, taboo or embarrassment around it.” 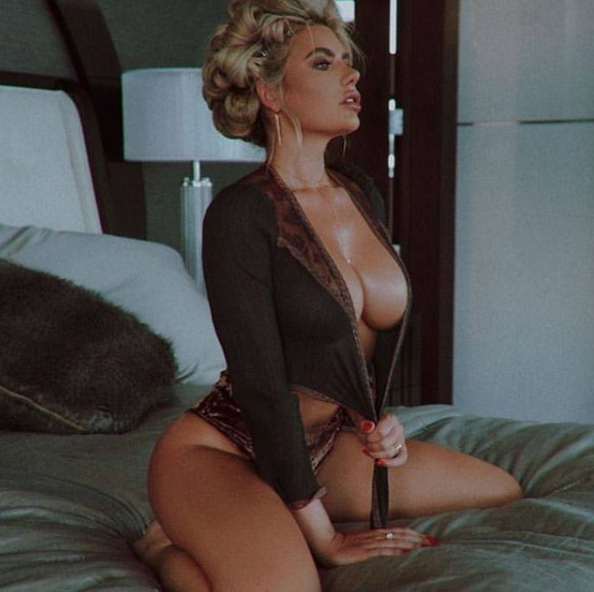 Megan has been very open about her sexual history

Sex positive Megan stood up for herself after she came under fire for sleeping with Eyal Booker and now boyfriend Wes Nelson while on Love Island.

Read More:  Star POS Printing Solutions are compatible with the new Square Register Till System in the UK

The babe called trolls “sexist” for targeting her in an interview with Grazia, she said: “It’s 2018, and women are still getting stick for acting like men, I don’t see why we’re not equal.

“Even with the fact that I had sex in the villa, I’m open about that. Women enjoy sex just as much as men. Like, why can’t we say it? We should empower each other.”