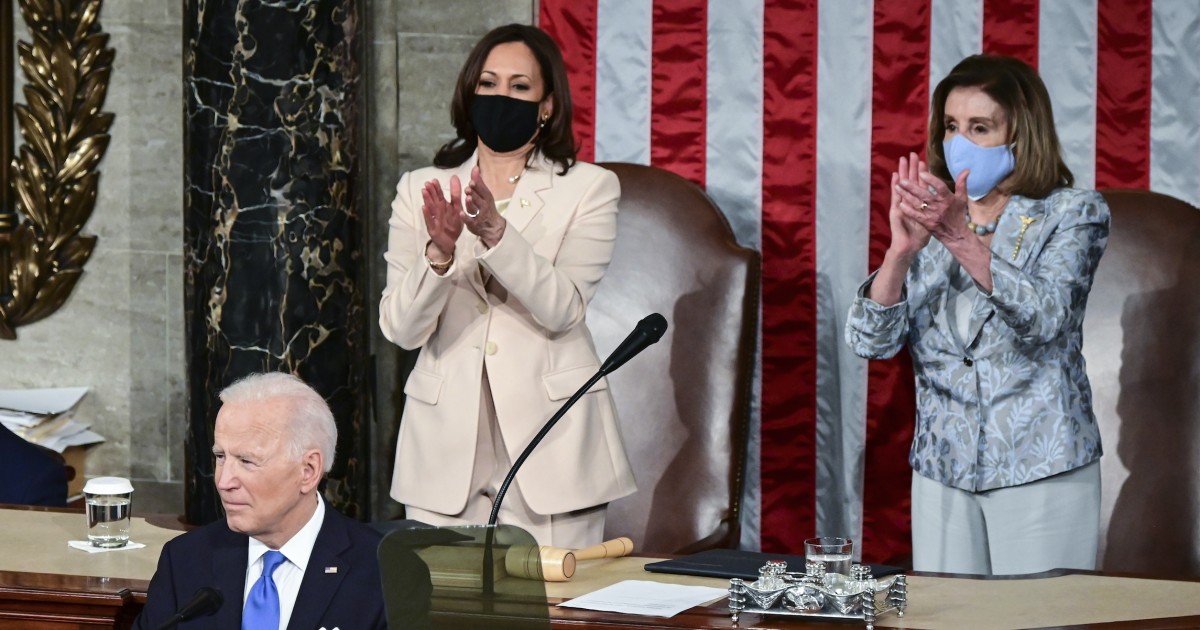 President Joe Biden said that ending cancer was a bipartisan issue during his joint address to Congress on Wednesday.

“I can think of no more worthy investment. I know of nothing that is more bipartisan,” Biden said. “So let’s end cancer as we know it. It’s within our power to do it.”

The Biden administration will dedicate a high-risk, high-reward federal scientific research agency known as ARPA-H as part of his 2021 budget allocation request. While details about the new agency are scarce, researchers will first focus on developing treatments for cancer and Alzheimer’s disease.

Biden helped spearhead the cancer moonshot program under the Obama administration to accelerate the fight against cancer after the death of his son Beau due to brain cancer in 2015. Biden presided over the final vote in 2016 to approve the landmark $ 6 billion 21st Century Cures Act, a 10-year funding bill that authorized $ 1.8 billion to fund the moonshot program. Senate Minority Leader Mitch McConnell announced at the vote that he would rename the law’s cancer program after Biden’s late son.

CLICK HERE TO READ MORE FROM THE WASHINGTON EXAMINER

Read More:  Dr Miriam Stoppard: A simple act of kindness can be the best medicine