At 20 years of age, Emma Pryse Jones is a bright, bubbly, soon-to-be masters student whose work and study are focused around helping others.

Yet it wasn’t too long ago that the future of the CSU Bathurst sport and exercise science student was in the hands of her health team.

When Miss Pryse Jones was at primary school her family became the primary carers of two terminally-ill loved ones in their Blayney home.

During that period, Miss Pryse Jones watched her friend suffer such terrible nausea, while she lost her battle with a degenerative disease, that it turned the then 12-year-old off food.

I knew I was dying. It felt like someone was standing on my chest.

Miss Pryse Jones said she became so weak that she felt faint walking up the stairs to her classroom.

“It spiralled really quickly,” she said. “I knew I was dying. It felt like someone was standing on my chest.”

Miss Pryse Jones parents responded fast, taking her to the Bathurst Base Hospital paediatrics ward, where doctors diagnosed her with post-traumatic stress disorder and an atypical eating disorder.

Over three months, a team of psychologists, pediatricians and dietitians worked to retrain her thinking, but recovery outside the hospital took a lot longer. 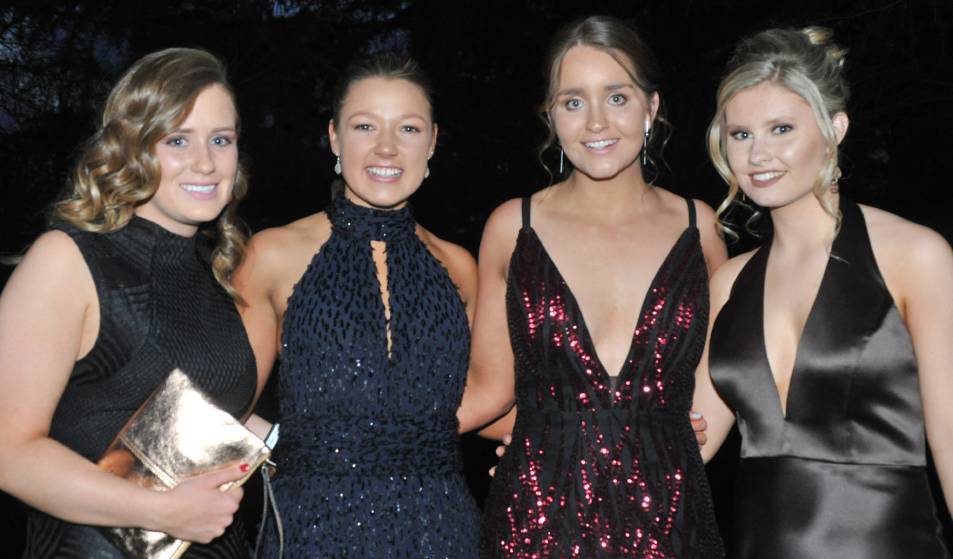 Miss Pryse Jones said part of what motivated her to pursue a sport therapy career was that, at the time, there was little support once she was discharged.

It was through her mentorship with Kinross English teacher Amy Prowford-Nalder and a will to please her parents that Miss Pryse Jones gained better control of her mental health by the time she graduated school.

She said in a way she was lucky she was so young when she got sick because her parents took control.

“Self isolation wasn’t an option,” she said. “I was in that family space where what I was doing affected everyone.”

“Just like with your physical health, the sooner you treat an injury or a sickness, the quicker you can recover,” Ms Lord said.

Ms Lord said if she could advocate for one thing to curb mental health suffering it would be to get people talking about it.

“There is such a huge stigma associated with mental health and help-seeking behaviour but that needs to change,” she said.

“Always reach out to someone if you aren’t feeling like yourself and need to talk. Also, if someone approaches you needing support, it’s OK not to have the answers but always listen. Listening is very underrated.”

Today, Miss Pryse Jones is one of those people doing the listening, through her work with headspace.

She said she still has moments when her past behaviours creep back, but riding horses at the Blayney property, exercise and her work, remind her what she wants her future to look like.

“I want to continue talking to other people and giving them that support I didn’t have,” she said.

If you need help:

Do you want more Bathurst news?