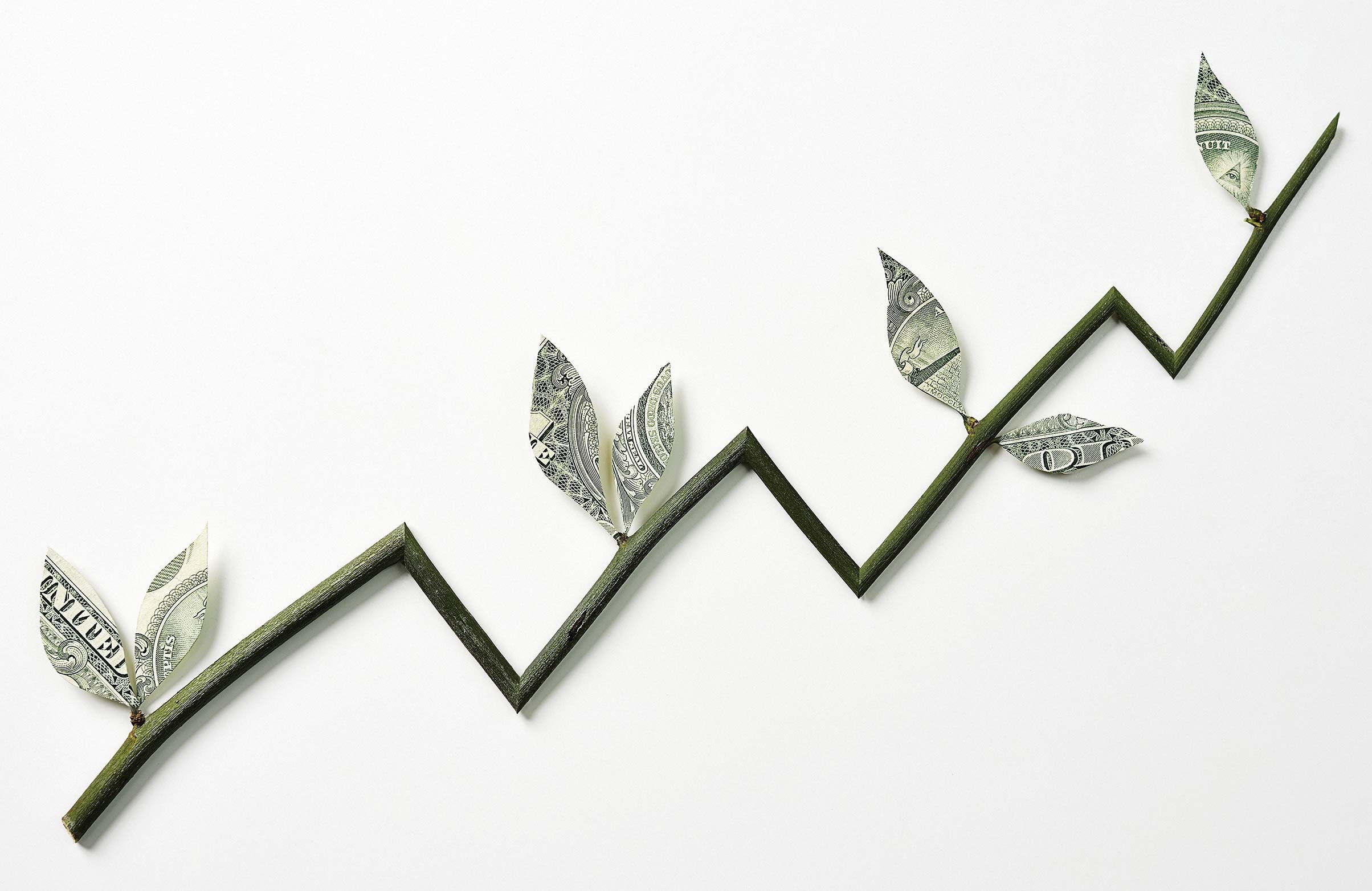 Healthcare prices continue to rise across the country, according to a new study.

Over a five-year period, healthcare prices increased in 111 out of 112 metro areas analyzed by the Health Care Cost Institute. The outlier was Durham-Chapel Hill, N.C., where prices dropped 5% from 2012 to 2016, HCCI’s analysis of 1.78 billion commercial health insurance claims showed.

Healthcare prices grew about 16% over that period, which was about three times the inflation rate, said Bill Johnson, the author of the report and senior researcher at HCCI.

“Prices aren’t going down virtually anywhere, no matter where you are looking,” he said.

There was wide variation across markets as prices of inpatient, outpatient and professional services increased or decreased at different rates.

Price levels and growth were not necessarily related, researchers found. Prices in Tampa, Fla., grew more than any other area since 2012, 21%, but were 3% lower than the national average in 2016. New York, however, had similar price growth, but had prices 10% higher than the national benchmark because of its higher starting point.

The data reinforce that all healthcare is local, Johnson said. Price variation cannot be attributed to one factor, he said.

“We thought there might be one or two commonalities behind why prices were high, but that wasn’t the case,” Johnson said.

While the report doesn’t dig into drivers of cost variation, many economists have pinned higher prices on a lack of competition. Health systems that dominate a market can enter into “all or nothing” contracts with insurers that inflate prices, experts said. Insurers could exert similar pressure when they have fewer competitors.

Still, the number of competitors in a given market may be less important than the type of competitors, research shows. Prices may be higher when markets don’t coordinate care and share data, analysts said. Healthcare institutions that have higher built-in costs related to 24/7 emergency services, specialized equipment and services as well as research and education can also drive prices higher.

“We hope this data directs stakeholders and policymakers and gives them the right mindset as they look to affect healthcare pricing,” he said.