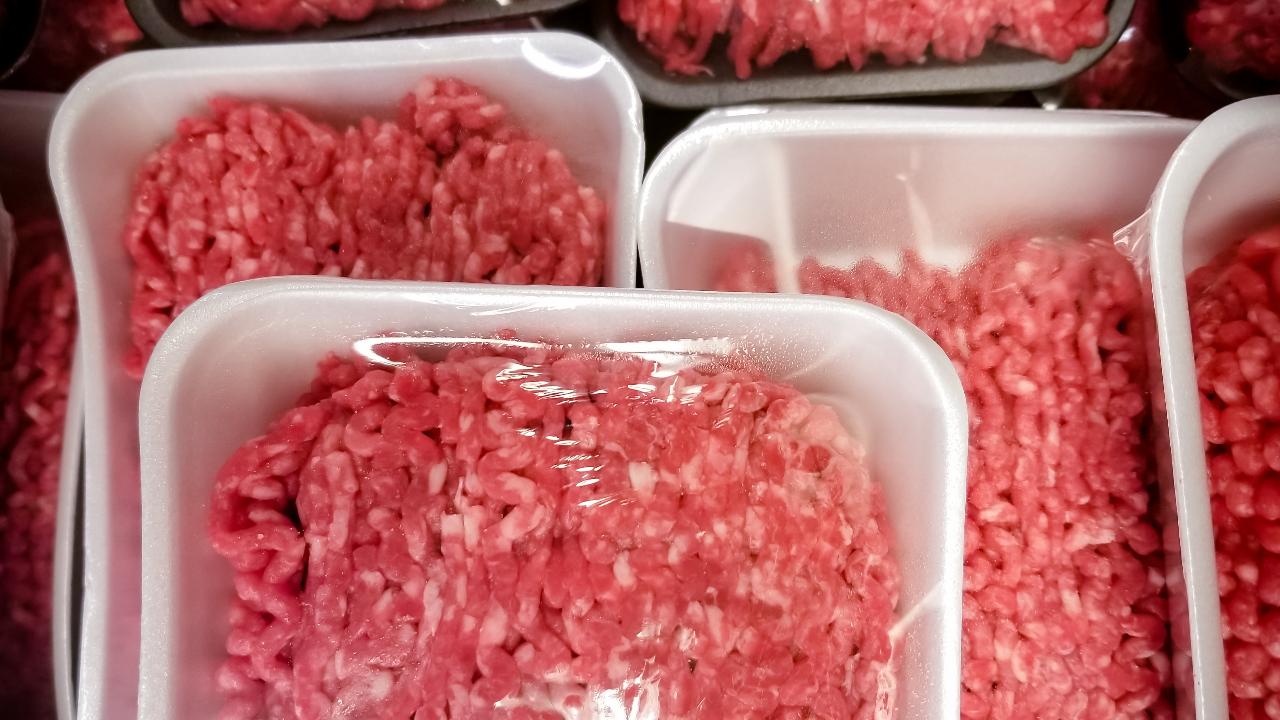 That’s a 21-person increase from when the CDC reported numbers earlier this week, on April 23. No deaths have been reported at this time, but more than 20 people have been hospitalized as a result of the outbreak.

The outbreak, which has caused at least two companies to recall thousands of pounds of raw ground beef, has affected residents in Florida, Georgia, Illinois, Indiana, Kentucky, Minnesota, Mississippi, Ohio, Tennessee and Virginia. The highest number of cases have been reported in Kentucky, where 65 people have fallen ill.

E. coli are bacteria found in both human and animal intestines.

While most strains are harmless, some are pathogenic and can cause illness, which typically includes stomach cramps and diarrhea, according to the CDC. The bacteria can be transmitted through contaminated water or food and sometimes through contact with other people and animals.

USDA WILL NO LONGER USE KITTENS, CATS AS SUBJECTS IN CONTROVERSIAL FOOD-SAFETY TESTING

While most people recover after several days, some E. coli infection cases can be life-threatening. This is especially true for pregnant women, newborns, older or elderly adults and those with weakened immune systems.