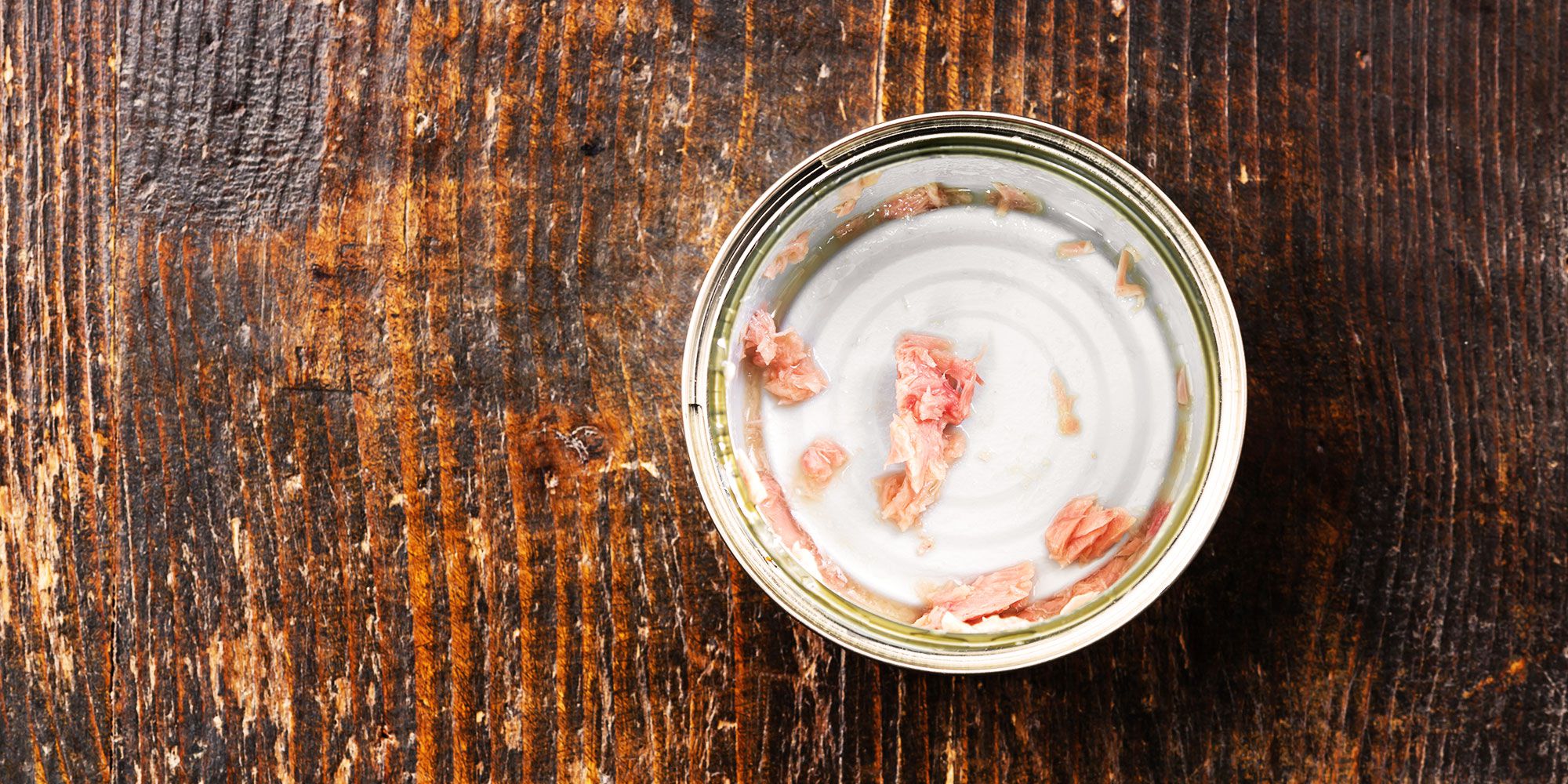 Welp, those pesky millennials are at it again.

The generation has already apparently slayed sex, destroyed department stores, and annihilated Applebee’s, among other staples of a simpler time. And now, it seems the millennials have trained their sights on yet another beloved marker of a bygone era: canned tuna.

The Wall Street Journal recently reported that the canned tuna industry is sinking, and the reason—according to the paper—is the generation of human beings born between 1981 and 1996. Millennials largely “can’t be bothered to open and drain the cans, or fetch utensils and dishes to eat the tuna,” the Journal reported. And even if these lazy youths find a way to muster up enough energy to enjoy the longtime lunch standard-bearer, according to one tuna bigwig, they couldn’t even pry the can open anyway.

“A lot of millennials don’t even own can openers,” Andy Mecs, vice president of marketing and innovation for StarKist, told the paper.

It wasn’t clear where Mecs is getting his information about millennial can opener-ownership, but the fishy report Sunday generated a stream of online fury that continued into Monday and Tuesday, with some calling “fake news” and others shifting the blame for the industry’s decline not on an alleged lack of can openers but on the taste of the canned sea-stuff itself.

i sent the millenials killing tuna story to my bf who literally eats tuna out of a can for a snack 2x a week. his response? “fake news”

Tuna, like other canned fish, has been having trouble for years, which is a shame, because canned fish is really, truly great. Want to add some salty, delicious protein to that salad you’re about to eat? Toss a few sardines in there. Hungry for a quick, healthy snack? Spread some omega-3 fatty acid-laden canned herring on a crostini or a nice baguette, why don’t ya? And as for tuna, the true all-star of the canned fishes, would anyone ever eat mayonnaise were it not for tuna salad?

Unlike light yogurt, which millennials have also been accused of killing, tuna and its other canned compatriots are clearly items we cannot live without. So I guess the next time we’re out buying some avocados instead of real estate, we should probably stop by the kitchenware aisle and grab a can opener—or, perhaps, one of the pull-tab cans or pouch options that don’t require any utensils.