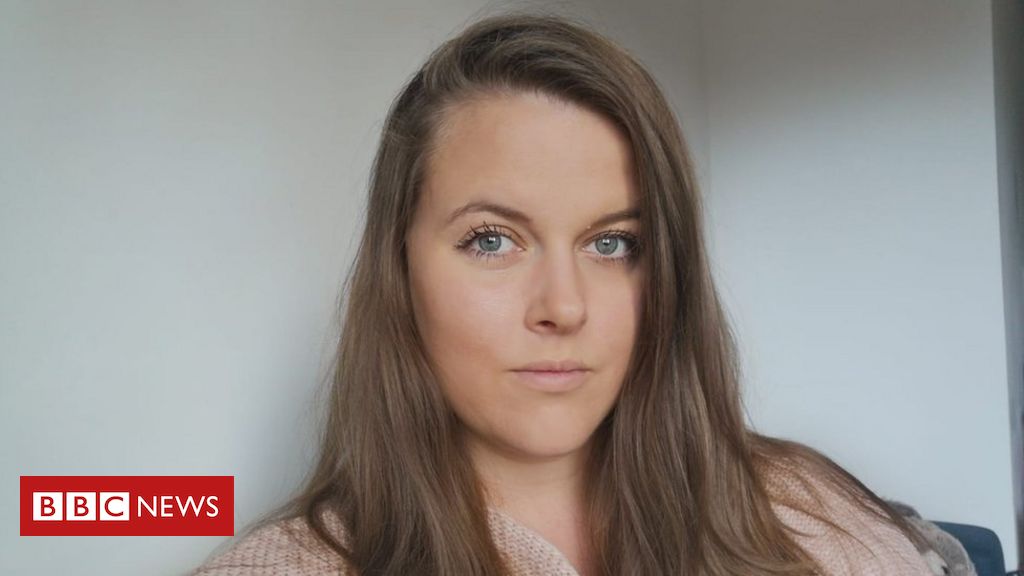 The coronavirus pandemic has made a “difficult situation even worse” for women trying to access contraception, a group of MPs and peers has warned.

Their inquiry claims years of cuts means patients “have to navigate a complex system just to receive basic healthcare”.

It warns damage caused by the pandemic could see a rise in unplanned pregnancies and abortions.

Sexual health doctors say the service is “overstretched and underfunded”.

The All Party Parliamentary Group (APPG) on Sexual and Reproductive Health says cuts to public health funding in England have had a wide-ranging impact, including:

The impact of these cuts is often felt by the most marginalised groups.

The MPs’ group is calling for a single commissioning body to improve accountability.

Women are said to be “bounced from service to service” – like Louise, 32, who struggled for years to find a contraception which didn’t cause adverse effects.

In 2018, she discovered the “perfect fit”; a contraceptive injection which she could administer herself.

However, in January she was told she would have to switch to another injection which must be given by a nurse.

“My sex health clinic wouldn’t take appointments so I had to walk in and wait for hours to be seen. It was really frustrating,” she explains.

“It’s so hard to find a contraception that works for you. To then have that taken away from you is even harder.”

When lockdown was announced, Louise couldn’t get an appointment for an injection so had to go onto the pill.

“I have been on three different type of contraception this year alone. Women shouldn’t have to jump through all these hoops,” she says.

In some cases during lockdown, even essential care provision like emergency fittings and removals of devices have been affected.

Lisa’s coil fitting in March was cancelled because of the pandemic. She is now pregnant.

“It wasn’t planned, but we are privileged that we can financially support a third child,” she says. “I really feel for those women who don’t have that support in place.”

The inquiry says the underfunding of long-acting reversible contraceptives (LARCs) – intrauterine contraception and implants – means GPs are not incentivised to provide these services, which has contributed to a “postcode lottery” when it comes to services.

It warns further cuts for local authorities could see access decline further and an increase in unplanned pregnancies.

The British Pregnancy Advisor Service (BPAS) has previously called for emergency contraception to be available to buy in supermarkets without a consultation after figures suggested access to the morning-after pill had fallen significantly during lockdown.

“Coved-19 made a difficult situation worse,” says Dr Asha Kasliwal, president of the Faculty of Sexual and Reproductive Healthcare.

“Funding and commissioning challenges have led to an overstretched and underfunded service that was not sustainably supported to provide care to women and girls either before or during a pandemic.”

The APPG claims the current system means there is a “significant lack of local and national accountability” and the national reorganisation of Public Health England is an opportunity to solve issues.

It suggests creating one body that would “maintain oversight and hold accountability for all commissioning decisions”.

The inquiry has also recommended developing a dedicated digital contraceptive service which it is hoped would protect patients in the event of another lockdown.

The number of healthcare providers providing digital support has increased significantly during the pandemic, but reaching some marginalised groups is still a concern.

Women, particularly those who are isolated or vulnerable, are encouraged to use the NHS assured My GP app, to order repeat prescriptions.

A spokesperson from the Department for Health and Social Care said: “Even in these unprecedented times, it is essential that the public receive the best possible sexual health services, many of which have moved online during the pandemic.

“The report has raised important issues, which will be considered as part of our upcoming work to develop the sexual and reproductive health strategy.”