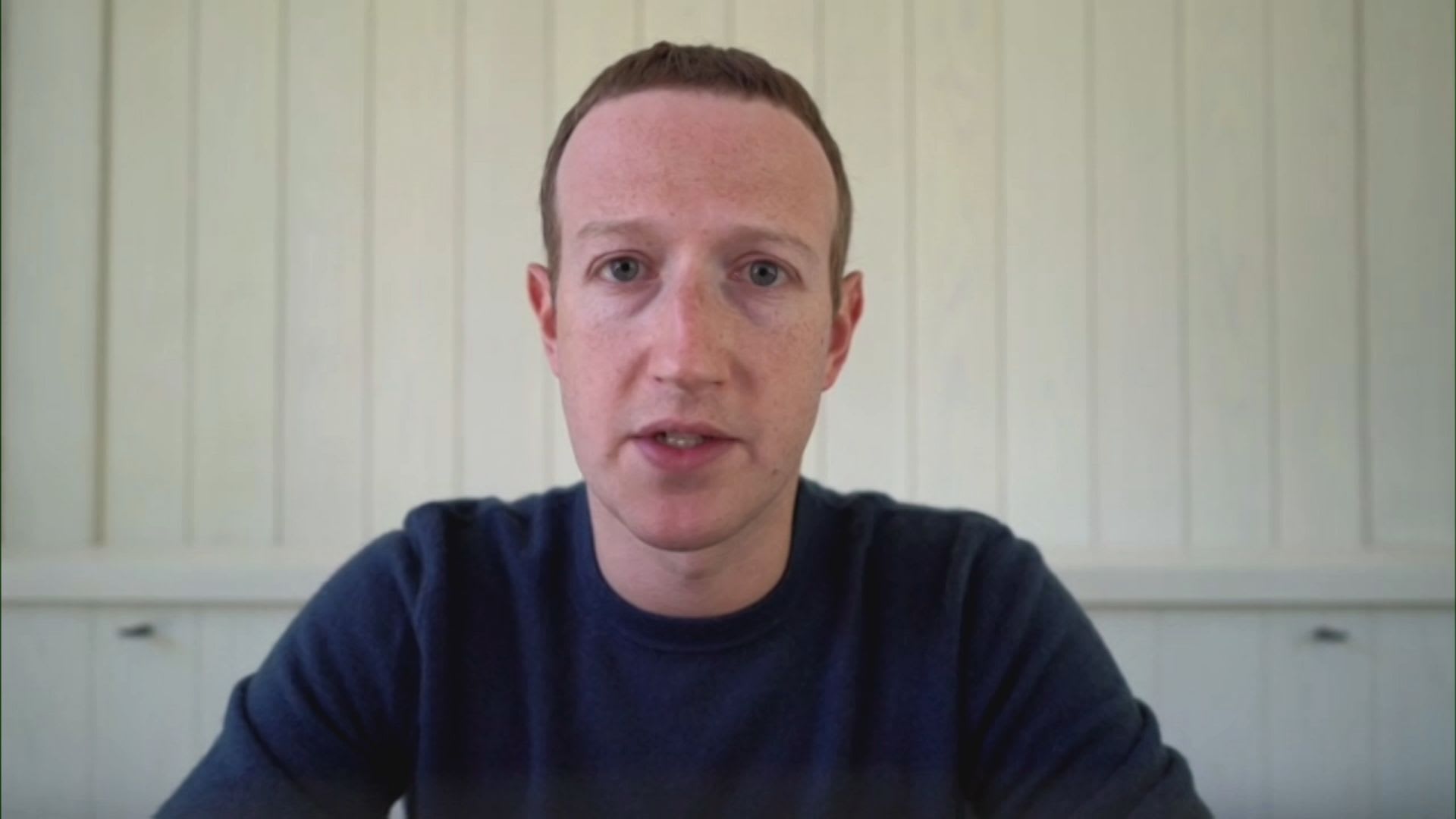 Scientists who receive funding from Mark Zuckerberg’s philanthropic organization, the Chan Zuckerberg Initiative (CZI), have urged the Facebook CEO to do more to stem the spread of misinformation and incendiary speech on the social network.

The letter, which is addressed to Zuckerberg from scientists who are currently or were previously backed by CZI, was published on Saturday. The Washington Post first reported the news.

The missive makes the case that Facebook acknowledges in its own user policies that news spreading which is not vetted for factual accuracy can result in “confusion and a mistrust of experts.” The scientists said they were “disconcerted” that Facebook did nothing after President Donald Trump published the statement “when the looting starts, the shooting starts” amid social unrest in the wake of the police killing of George Floyd, an unarmed black man.

It was signed by more than 140 scientists from institutions including Stanford, UCSF, University of Cambridge, and UCLA. “We urge you to consider stricter policies on misinformation and incendiary language that harms people or groups of people, especially in our current climate that is grappling with racial injustice,” it concludes.

These scientists are not alone in speaking out against Zuckerberg’s decision to let Trump’s statement stand. Employees staged a first walkout on June 1 and took to Twitter to publicly announce their participation.

One start-up, an online mental health provider called Talkspace, cut business ties with Facebook over the decision. Talkspace’s CEO Oren Frank told CNBC that he would not support a platform that “incites, violence, racism and lies.”

Read More:  Different Takes: Is Call To Reopen The Economy A Hope For Rebirth Or A Recipe For Disaster?; Testing Shortage Leaves Nation In Dark

CZI has long stressed that its mission is separate from Facebook’s, despite Zuckerberg’s involvement on the investment side.

“We recognize the pain many of our people are feeling right now, especially our Black community,” a Facebook spokesman told CNBC in a statement earlier this week. “We encourage employees to speak openly when they disagree with leadership. As we face additional difficult decisions around content ahead, we’ll continue seeking their honest feedback.”

A CZI spokesperson said in a statement that CZI views itself as separate from Facebook. “We have a separate staff, separate offices, and a separate mission: to build a more inclusive, just, and healthy future for everyone through our work in science, education, and on issues related to justice and opportunity.”

“We are grateful for our staff, partners and grantees in this work and we respect their right to voice their opinions, including on Facebook policies,” the spokesperson added.