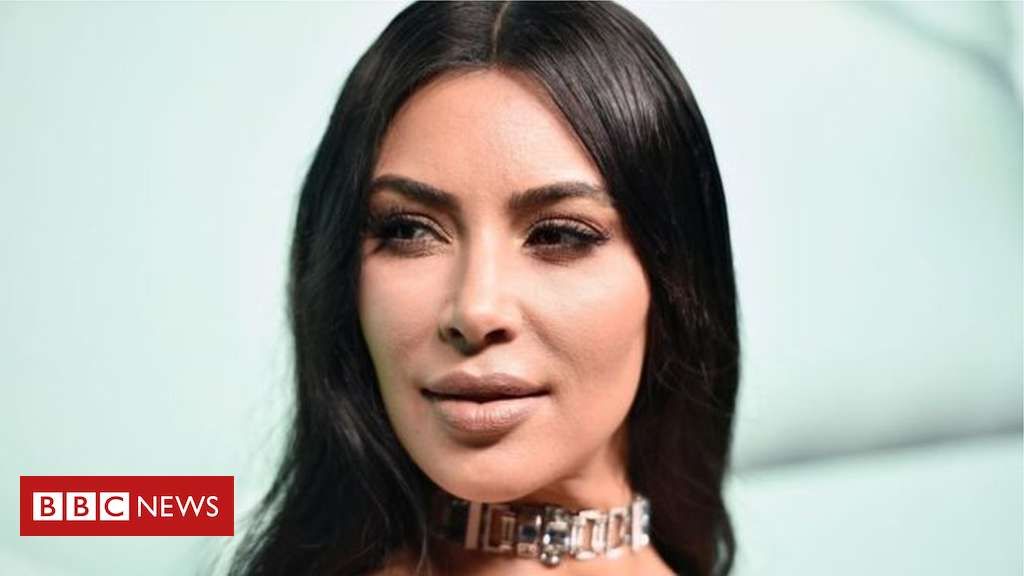 Some celebrities with large followings are promoting products such as diet pills and detox teas on social media.

Prof Stephen Powis, NHS medical director, argues these products have a damaging effect on the physical and mental health of young people.

He is also urging influential celebrities to act “responsibly”.

Prof Powis said: “If a product sounds like it is too good to be true, then it probably is.

“The risks of quick-fix weight loss outweigh the benefits, and advertising these products without a health warning is damaging.

“Highly influential celebrities are letting down the very people who look up to them, by peddling products which are at best ineffective and at worst harmful.

“Social media companies have a duty to stamp out the practice of individuals and companies using their platform to target young people with products known to risk ill health,” he said.

‘Fires lit by other people’

Some influential celebrities have promoted weight loss aids for payment on social media, and this type of advertising is growing as brands realise how influential their posts are with young people.

The Competition and Markets Authority recently announced a clampdown on celebrities who do not clearly label their posts as being paid-for advertisements, but there are few rules around what they can promote.

NHS England’s national mental health director Claire Murdoch told BBC Breakfast that the intention was not to “suppress business or comment on what good business looks like”.

Read More:  Foods to avoid when on keto diet

However, she expressed concern over the influence these celebrities had over young people at an “impressionable” stage in their lives.

Kim Kardashian West, who has 126 million followers on Instagram, was criticised for advertising appetite-suppressing lollypops last year. She later deleted the post.

In January, she posted an ad promoting meal replacement shakes.

Lauren Goodger of The Only Way is Essex has also advertised diet aids.

Actress Jameela Jamil, who campaigns for body positivity, has described Kardashian West as a “terrible and toxic influence on young girls”, and a meal replacement shake as “laxative teas.”

Ms Jamil is the founder of the I Weigh social media campaign on Twitter and Instagram – where she encourages women to measure their value beyond their weight and looks.

Research from the National Citizens Service shows that at least one in four young people say that their appearance was the most important thing to them, with over half of girls feeling the pressure to be thinner, and a third of boys thinking they should be more muscular.

“Taking any substance which impacts the body, without proper medical advice and support, is a risk” said Prof Powis.

“Cosmetic treatments and get-thin-quick products which are readily and increasingly available and promoted, can be harmful if not used correctly.”