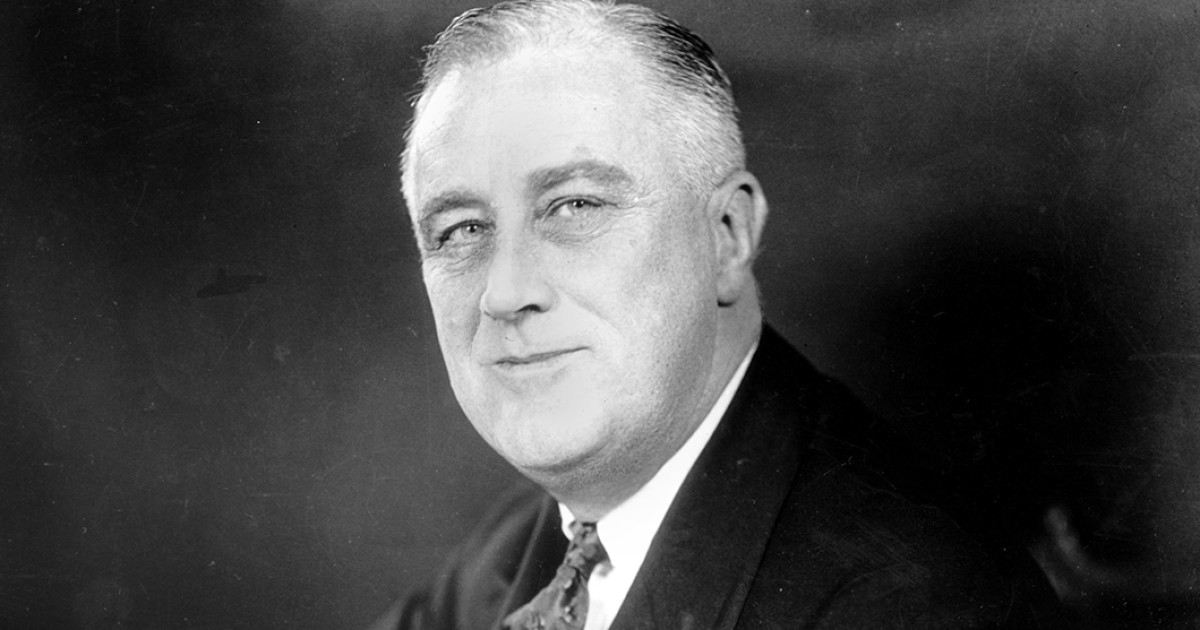 Left, Right, and in between, everyone can agree that our employer-provided health insurance industry is failing. Even if the overwhelming majority of Americans wish to keep their private health insurance, the market itself issues perverse incentives and leaves millions of Americans in the dust. Republicans rightly blame Obamacare for the consolidation of the health insurance cartel, but the true origins of our healthcare fracas began with Franklin D. Roosevelt.

Contrary to popular belief, the New Deal likely extended the Great Depression. FDR imposed confiscated gold, hiked tax rates, and corralled the entire agriculture industry into a cartel. But most onerous were his federal wage controls and regulations which careened us into the insurance disaster we’re in today.

During World War II, the federal government decided that the numerous price and wage controls instituted with the New Deal didn’t apply to benefits offered by employers. Businesses, then looking to compete for better talent in the labor market, tacked on employer-sponsored health insurance as an incentive for employment. Then in 1943, FDR’s IRS decided that such health insurance would go untaxed for employees. Save for one blip in 1953, employer-sponsored health insurance remained untaxed for employees ever since, and the rest is history.

Employer-sponsored health insurance posits one immediate problem for the unemployed and one longer-term one for the employed. For the unemployed, the issue is obvious. Pinning insurance to employment has always proved ominous, but now more than ever given our tumultuous and evolving job market. Millennials will change jobs significantly more often than Gen X-ers, and Gen Z-ers will likely change even more than that. That’s good for optimizing the efficiency of the economy, but clearly bad for young workers who face random gaps in healthcare coverage while switching jobs. But on a second level, employer-sponsored health insurance produces a perverse incentive for insurers themselves. Because people shift jobs so much, insurance companies have little stake in patients’ long-term health, meaning they have limited incentive to cover preventative care as they can simply bank on another company or Medicare for issues that could have been prevented earlier on in life.

Price and wage controls never work. But the instance of FDR’s gambit and the resulting employer-sponsored health insurance industry is exceptionally abysmal. The next time Democrats advocate for yet another intervention into the insurance industry, just remember what happened every time before that.