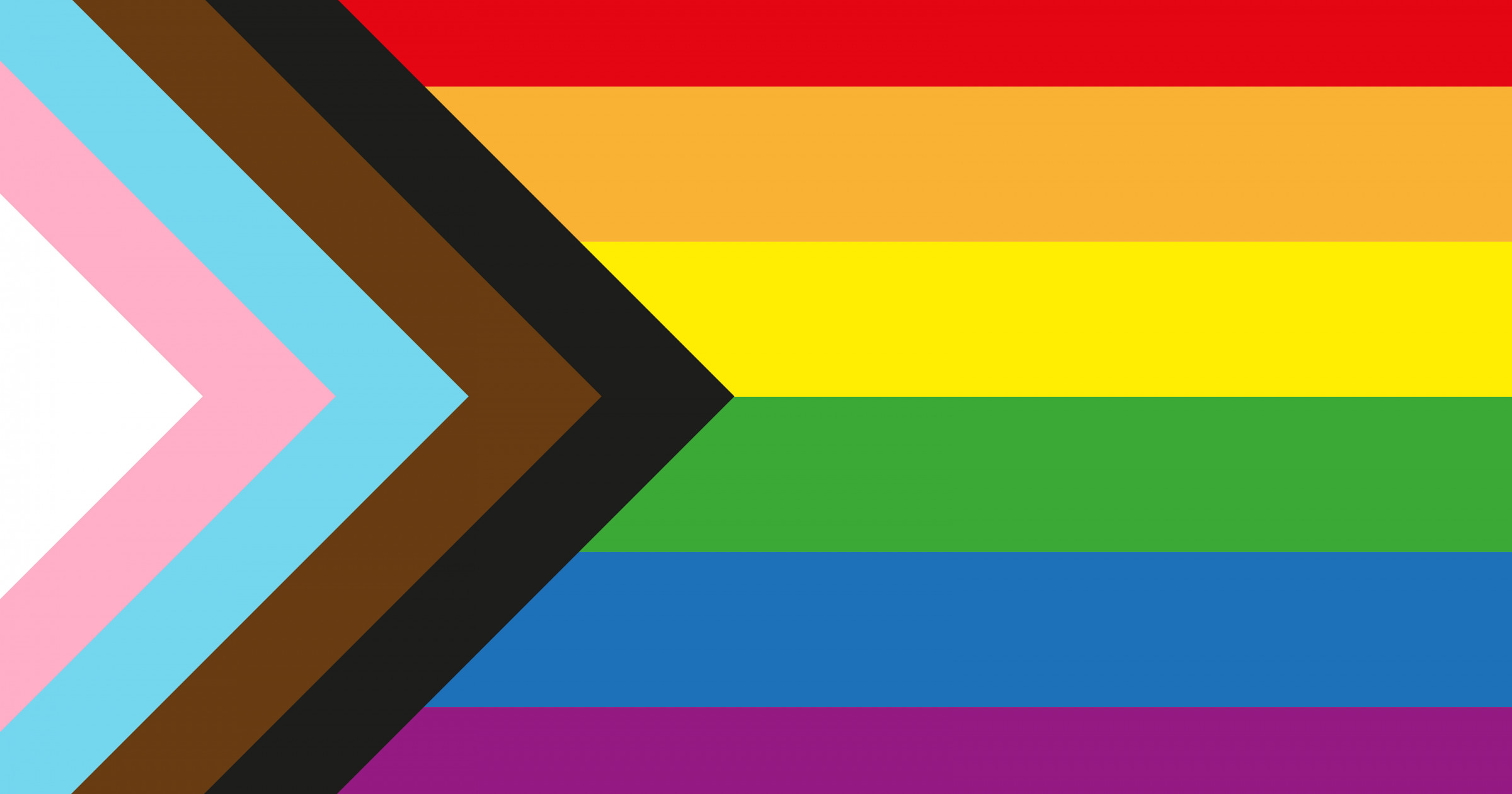 LGBTQ people are protected against discrimination in health care, according to an announcement from the Department of Health and Human Services (HHS). Specifically, discrimination based on sexual orientation and gender identity will not be allowed, and HHS’s Office for Civil Rights will act on reports of such discrimination.

This regulation will protect the nearly 13 million people in the United States who identify as LGBTQ, including more than 1.5 million transgender people, notes the Williams Institute at UCLA School of Law. The institute points out that LGBTQ people are more likely to lack health insurance, compared with those who aren’t LGBTQ. What’s more, many of them have health conditions such as HIV, diabetes and heart disease.

HHS’s new regulation is the latest move by the Biden administration to reverse Trump-era policies that tried to erase or soften protections for LGBTQ Americans. One of Biden’s first executive orders—signed within hours of his taking office—was to expand LGBTQ nondiscrimination protections, clarifying that LGBTQ people and people living with HIV are covered under federal laws that apply to employment, housing, taxpayer-funded programs and other areas.

The HHS directive brings the agency in line with a Supreme Court ruling from last summer, Bostock v. Clayton County, that stated employers may not discriminate based on sexual orientation and gender identity.

The Biden administration took action today to protect LGBTQ people from discrimination in health care based on gender identity and sexual orientation.

Access to affirming care is life-saving — and crucial to ending the HIV epidemic in the United States.https://t.co/pGxFj4KPKS

The issue became muddled when the Trump administration declared that the Supreme Court ruling didn’t apply to health care under the Affordable Care Act. The Trump rule was “enough to cause confusion and hurt our communities,” said HIV and LGBTQ advocacy group Lambda Legal at the time, adding that the rule change served “no other purpose than to target and discriminate against LGBTQ people. The cruelty is the point.”

In announcing the new ban on LGBTQ discrimination, HHS Secretary Xavier Becerra spelled out why protections are needed. “Fear of discrimination can lead individuals to forgo care, which can have serious negative health consequences,” he said. “It is the position of the Department of Health and Human Services that everyone—including LGBTQ people—should be able to access health care, free from discrimination or interference, period.”

Everyone should receive equal treatment under the law, no matter their gender identity or sexual orientation. @HHSGov will act on reports of sex-based discrimination to ensure that everyone — including #LGBTQ people — has access to health care, free from discrimination.

HIV and LGBTQ advocacy groups applauded the health department’s announcement and underscored the need for protections and health equity.

In a statement that references a report on transgender health care by the nonprofit health plan Amida Care, which offers care to LGBTQ and HIV communities, Amida CEO Doug Wirth noted: “According to recent surveys, one in four transgender respondents reported having to teach health care professionals about transgender care. Among transgender Americans living with HIV, 19% reported being refused treatment due to their gender identity, and 28% report they have been harassed in a doctor’s office. Nearly a quarter of respondents have avoided seeing a doctor out of fear that they would be mistreated. Discrimination has dire consequences, as transgender people face higher rates of HIV and are less likely to be virally suppressed compared to other populations. We can’t end the HIV/AIDS epidemic without gender-affirming health care.”

Discrimination has dire consequences, as #transgender people face higher rates of HIV and are less likely to be virally suppressed compared to other populations. We can’t end the #HIV/AIDS epidemic without gender-affirming health care. Statement: https://t.co/J0s4qapNuD

“LGBTQ people undeniably deserve access to the health care they need, and the Biden administration’s decision to enforce these nondiscrimination protections will ensure no hospitals, clinics or other federally funded health care program can deny someone care simply because of who they are,” added Alphonso David, president of the Human Rights Campaign, an LGBTQ advocacy group, in a separate release. “The Trump administration’s reprehensible efforts to blatantly discriminate against LGBTQ people—particularly transgender and nonbinary people—were harmful and ignorant, which is why the Human Rights Campaign successfully sued and obtained a preliminary injunction that blocked the rule’s elimination of protections for sexual orientation and gender identity from taking effect last year. We applaud the Biden administration’s decision to enforce these nondiscrimination protections in health care, particularly at a time LGBTQ people are under attack from a record-breaking number of discriminatory bills being signed into law and moving through state legislatures across the country.”

Lambda Legal also praised the Biden administration and HHS, but in a press release, Omar Gonzalez-Pagan, the group’s senior attorney and health care strategist, also noted, “The significant step…is just one step in what is a long road to undo the undermining of health care protections for all people under the Trump administration. Today’s announcement does not address significant aspects of the Trump-era rule that we and others have challenged in court.”

For instance, according to Lambda Legal, the Trump administration boosted religious exemptions to laws, limited access to health care and reduced the number of health care entities and insurers that had to follow the law—none of which is addressed by the recent HHS announcement.

In related news, see “The 12 Most Common Types of HIV Discrimination Complaints,” which covers a Lambda Legal report and underscores the need for Congress to pass the Equality Act.