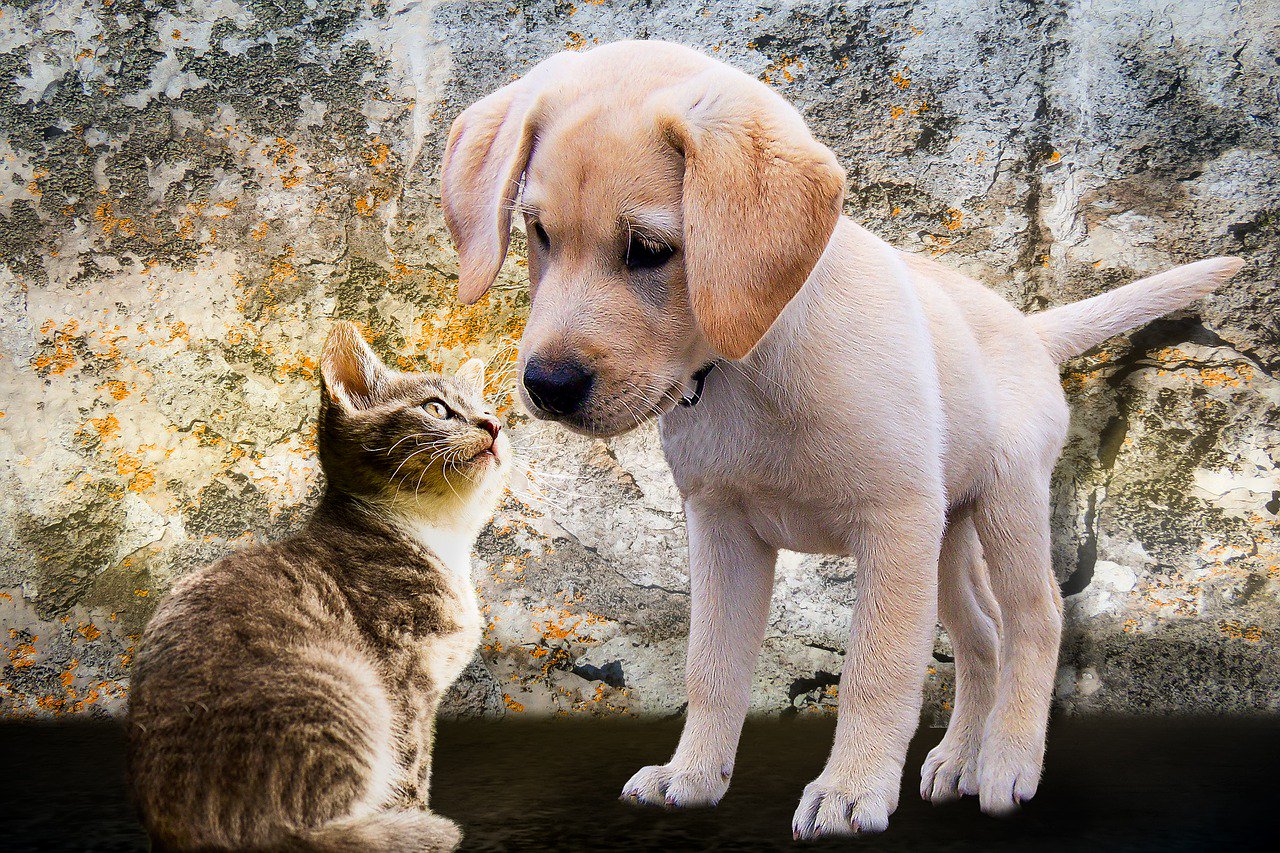 When rumors emerged nearly a year ago that Bayer might be planning to exit the animal-health business, Eli Lilly spinoff Elanco was not at the top of any market-watcher’s list of potential buyers—especially not after it became clear that several private equity players were interested in the asset.

Turns out Elanco was interested, and the two companies could announce an agreement to merge as soon as next week, Reuters reports, citing unnamed sources. Elanco would pay for the deal partly in stock, and it could be aiming to time the announcement with its quarterly report next week, the sources said.

A spokesperson for Elanco declined to comment to FiercePharma. A spokesperson for Bayer said in an email that the company is “on track” to exit animal health. “Following a strategic review of exit options, the primary focus is on a sale. However, Bayer also continues to consider all value-maximizing options,” he said.

Although combining two companies would create an animal-health giant rivaling Pfizer spinoff Zoetis and Merck’s animal health business, Elanco isn’t in the best shape financially to execute a big deal. It did pull off an upsized $ 1.5 billion initial public offering last September, but it’s still carrying a lot of debt—$ 2.5 billion, according to its most recent annual report. The report warned that Elanco may not be able to generate enough cash to service that debt.

Read More:  Engineered bacteria could mop up toxic ammonia in the human gut

As a result, Bayer may end up holding onto a significant share of the combined company. That may not be ideal, either, considering Bayer is still digesting its $ 63 billion Monsanto acquisition and trying to squeeze out cash where it can. It is enmeshed in a massive overhaul that has entailed consolidating its corporate operations and cutting 12,000 jobs.

When rumors of an Elanco-Bayer tie-up in animal health first emerged a month ago, sources told Reuters that private-equity firms were still in the mix of potential buyers. But Bayer pushed back a planned auction that it intended to start in June so it could further explore a deal with Elanco, the sources said.

RELATED: Is Bayer’s first sell-off here? Animal health may be up for grabs as Monsanto weighs on pharma

Elanco has an existing M&A distraction, as well. In April, it announced its plan to buy Aratana Therapeutics in a deal worth $ 234 million. The two companies had partnered on the commercialization of Aratana’s Galliprant, a drug to treat osteoarthritis in dogs. Shareholders approved the deal on July 16.

Still, a bigger deal could help appease Elanco’s investors, who have been pressuring the company to bolster its pipeline. During Elanco’s first-quarter earnings call in May, one analyst asked if the pipeline was strong enough to support an FDA filing within the next 18 months for at least one product that could bring in $ 300 million or more in annual sales.

Elanco CEO Jeffrey Simmons declined to answer the question directly—the company has a policy of not disclosing details about what’s in its pipeline—but he promised there would be no danger of a reliance on “any one big product.” And he hinted that M&A would continue to be part of Elanco’s strategy for business development. “We’re always searching for additional products,” Simmons said.