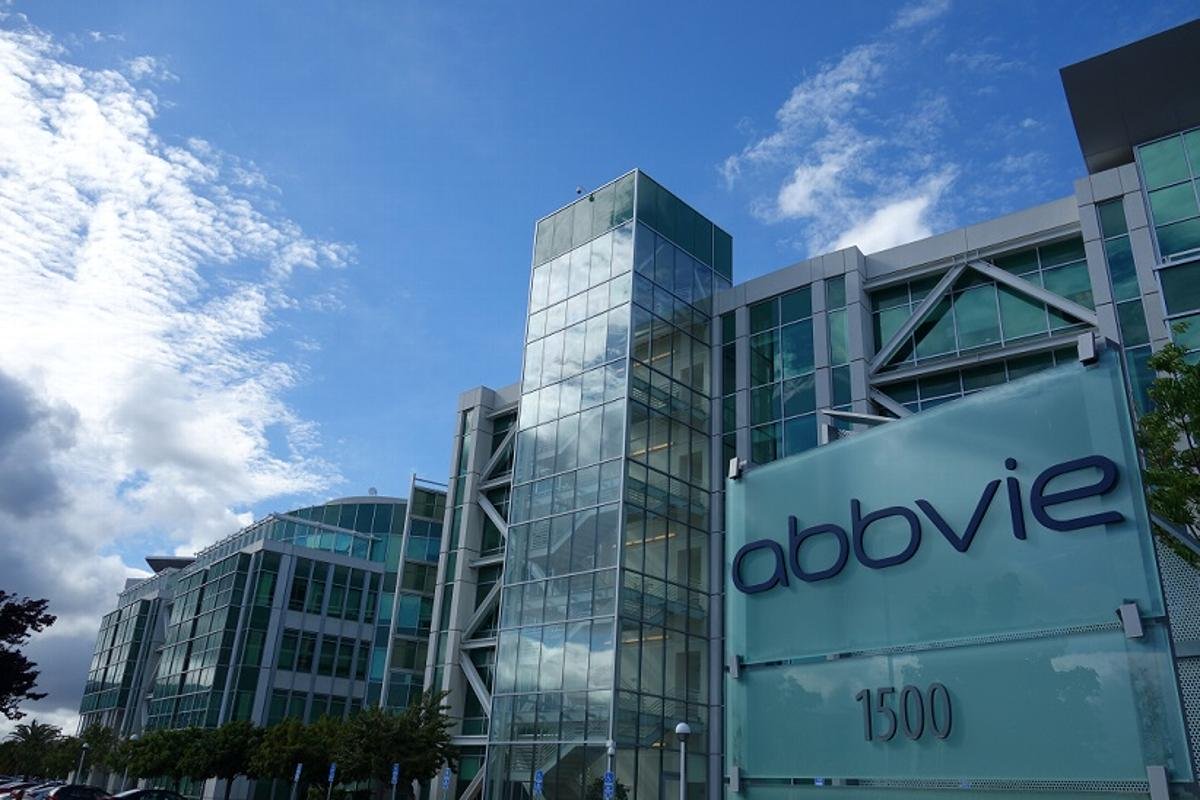 With megablockbuster Humira on the decline, AbbVie is hoping for big things from its next-gen JAK inhibitor Rinvoq. Now, in a head-to-head rheumatoid arthritis battle with Bristol Myers Squibb’s blockbuster Orencia, Rinvoq has come out on top.

While the safety profile for Rinvoq⁠—part of a JAK class that has turned up some red flags in the safety department⁠—was consistent with previous studies, patients treated with AbbVie’s drug did experience serious side effects at roughly double the rate of those treated with Orencia. Serious side effects, including infections, were reported in 3.3% of AbbVie patients compared with 1.6% for Orencia.

Rinvoq’s head-to-head win could help the new launch compete with Bristol’s older blockbuster and move AbbVie closer to its billion-dollar-plus goal for the next-gen JAK inhibitor.

Rinvoq, which nabbed an FDA approval to treat RA in August, posted $ 86 million in sales in the first quarter. But AbbVie is working hard to expand Rinvoq’s label to make up for the expected loss in sales from megablockbuster Humira, which will likely face U.S. biosimilars beginning in 2023. The anticipated decline in Humira’s $ 19 billion in yearly sales was part of the reasoning behind the drugmaker’s $ 63 billion acquisition of Allergan that closed last month, too.

Read More:  What is viral arthritis

One new indication the Illinois drugmaker is pushing for? Psoriatic arthritis. In February, Rinvoq topped placebo in reducing the signs and symptoms of psoriatic arthritis at 12 weeks in patients who responded inadequately or couldn’t tolerate other non-biologic disease-modifying anti-rheumatic drugs, AbbVie said.

Rinvoq’s lower dose matched Humira’s psoriatic arthritis data at the 12-week mark, and the newer drug beat out its predecessor’s results at the higher dosage.

RELATED: JPM: A Humira-beating $ 20B in sales from Skyrizi and Rinvoq? It’s possible, AbbVie CEO says

With Rinvoq’s launch going slowly so far, AbbVie will lean on another recent rollout, psoriasis med Skyrizi, to help fill in in the near-term. Skyrizi, which launched in April, had scooped up about 25% of the “in-play” market share as of January, AbbVie CEO Rick Gonzalez said at the time. Rinvoq had captured about 9% of the “in-play” share at that time.

Skyrizi and Rinvoq could combine to reach more than $ 20 billion per year in peak sales, besting Humira’s biggest haul, Gonzalez has predicted.