Inflammation is raising alarm bells in the health world at the moment, and for good reason. Chronic inflammation is being increasingly linked to a myriad of health concerns.

The foods we consume can play a major role in both preventing and exacerbating inflammation.

“Research is beginning to show that inflammation starts in the gut, as a result of poor gut health. Improving the health of your digestive system is imperative when it comes to managing and preventing inflammation,” says Chloe McLeod, accredited dietician and author of Anti-Inflammatory Eating.

While it is believed a Mediterranean-style diet can inhibit inflammation, there is a lot of contention surrounding which foods exacerbate it. In most cases, every individual is different and must listen to their own body. If you think something is giving you grief, try eliminating that food for two weeks, and then reintroduce it into your diet to see how you respond. While the foods that upset one person might not affect another, a few common culprits keep rearing their head. 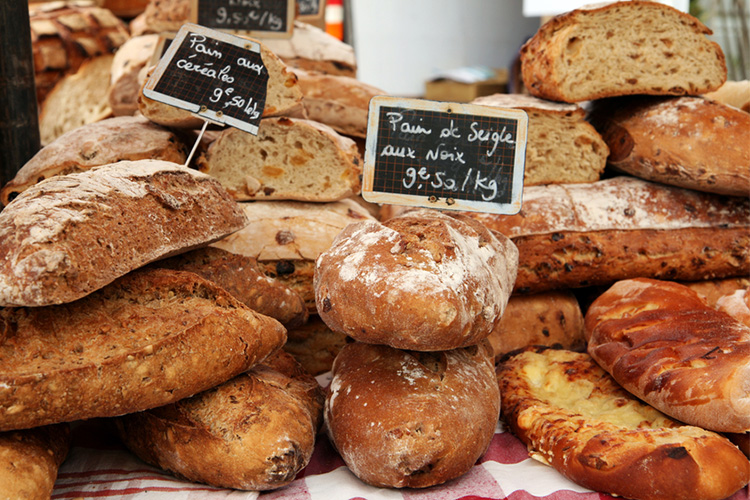 When it comes to inflammation, gluten gets the giant foam finger. Research conducted by the Mucosal Biology Research Centre found that humans are unable to digest gliadin (the protein found in gluten), which can cause intestinal permeability whether you’re coeliac or not. This results in unwanted substances entering the bloodstream, triggering an immune response and causing chronic inflammation. Along with pasta, wheat and other grains, gluten is found in a number of sauces such as soy sauce and tomato sauce. It is also often hidden in cosmetics and household products.

Possible swaps: For grains and flour, try almond meal, buckwheat, quinoa, teff, arrowroot, coconut flour, tapioca and brown rice. For pizza, why not make your own cauliflower crust, and replace pasta with zoodles or these other alternatives? For sauce, buy tamari and flavour with herbs and spices that have an anti-inflammatory response. Also, always read the label of ‘gluten-free’ products as many are filled with other unwanted additives. 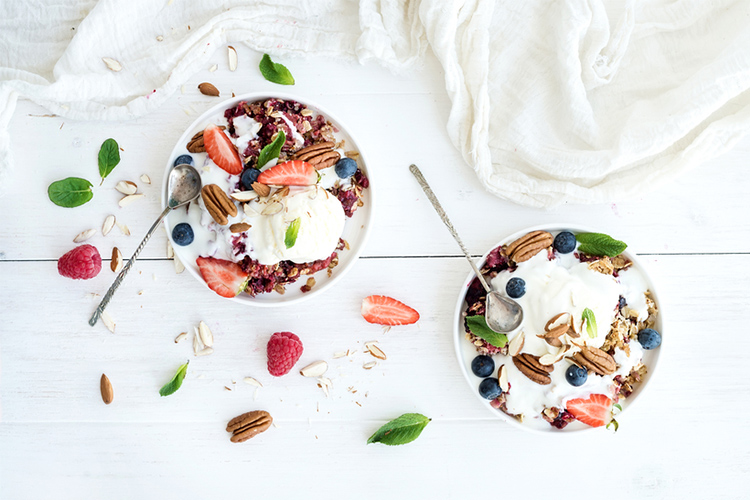 “In 75 per cent of the population, the gene for digesting lactose slowly begins to switch off as they get older,” writes Guilia Enders, author of international bestselling novel, Gut. In fact, researchers think that being able to digest milk as an adult is abnormal. As we grow up and no longer require our mother’s milk, dairy tends to sit less well. Many people may find they have a problem digesting it, which could result in inflammation. However, there is not enough evidence to support this link. Many studies have even suggested dairy may be anti-inflammatory. In this case, it’s best to trial what works for you.

Possible swaps: Try cashew cheese or goats cheese, as it is lower in lactose. Opt for nut milks (compare them here) or try one of these new milk alternatives. Nutritionists suggest kefir and unsweetened yoghurt (if you can manage some lactose), and coconut yoghurt is popular. For ice cream, try these. For chocolate, try some of these. 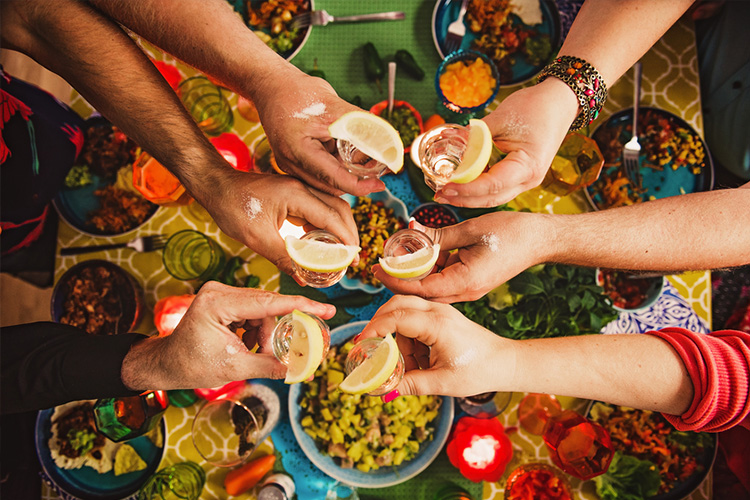 There is debate around the inflammatory effects of alcohol. In moderate amounts, alcohol has been shown to produce an anti-inflammatory response. However, according to Harvard Health, in excess it has the opposite effect. Alcohol is a neurotoxin. When consumed in large quantities, it can irritate the body and disrupt its regular functions. Since alcohol has little to no nutritional content, our body works on overdrive to remove it. Some nutritionists believe that if you suffer from leaky gut or are in a state of chronic inflammation, it is best to avoid alcohol since your body will focus on ridding itself of that extra shot of tequila instead of other unwanted substances. 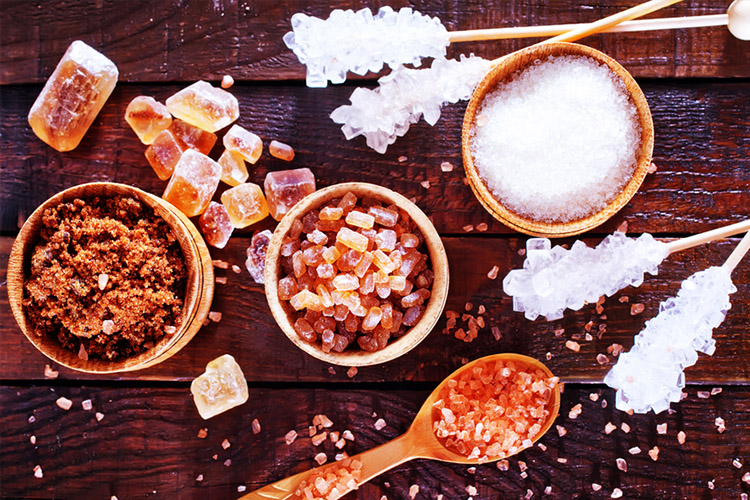 The white devil is another substance that routinely gets the blame, and for good reason. Along with causing a myriad of diseases, sugar increases levels of inflammatory messengers called cytokines, reports Harvard Health. Sugar can come in many forms. Nutritionist, Claire Grieve, suggests steering clear of white or brown refined sugar, maple syrup, corn syrup and evaporated cane juice. 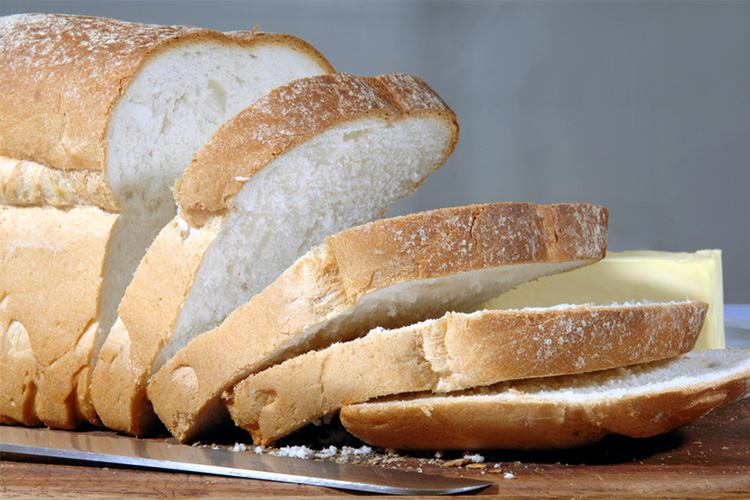 Many refined grains such as white bread and pasta, have been devoid of fibre and vitamins, compared with whole grains which still have the bran and germ intact. Such grains have been positively linked to inflammatory markers. Refined carbohydrates also tend to break down into sugar in the body, which would further support this theory. 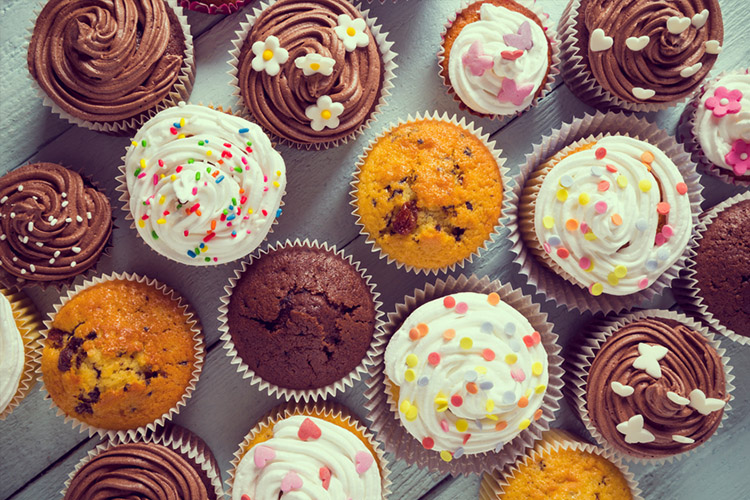 Although some trans fats occur naturally in food, the majority are manmade and difficult for the body to digest. Trans fat usually comes in the form of partially hydrogenated oils, which occurs when hydrogen is added to vegetable oil to prolong shelf life.

Aside from raising bad cholesterol and lowering good cholesterol, diets high in trans fats have been linked to a number of health issues including coronary artery disease and diabetes. Studies have also shown that the intake of trans fatty acids has been positively associated with inflammatory markers. Look out for them in processed foods and always read the label. The main culprits include baked goods, snack foods, fried food, and margarine. 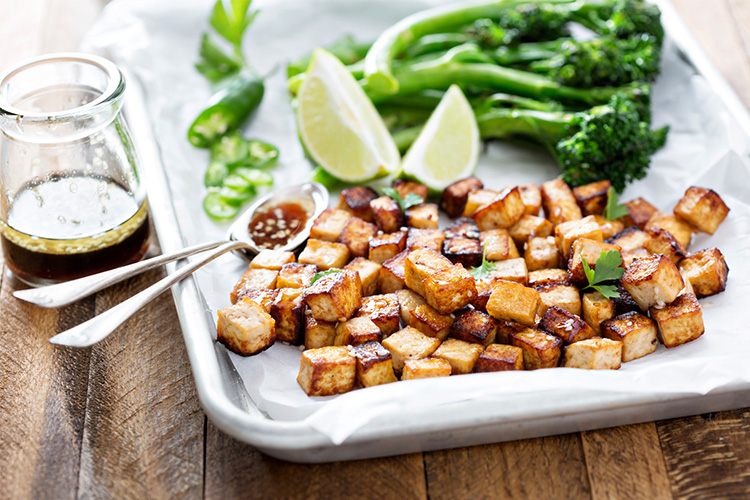 An imbalance in our Omega-6 to Omega-3 ratio can lead to inflammation in the body. Omega 3 is anti-inflammatory while Omega-6 is pro-inflammatory. Foods high in omega-6 include processed seed and vegetable oils – particularly sunflower, corn and soybean – eggs, soy, corn, and animals fed with corn or soy.

Possible swaps: olive oil, coconut oil and grass-fed meats. It is also helpful to increase your intake of foods rich in omega-3 to reduce your levels of omega-6. Such foods include fatty fish – like salmon – avocado and chia seeds. 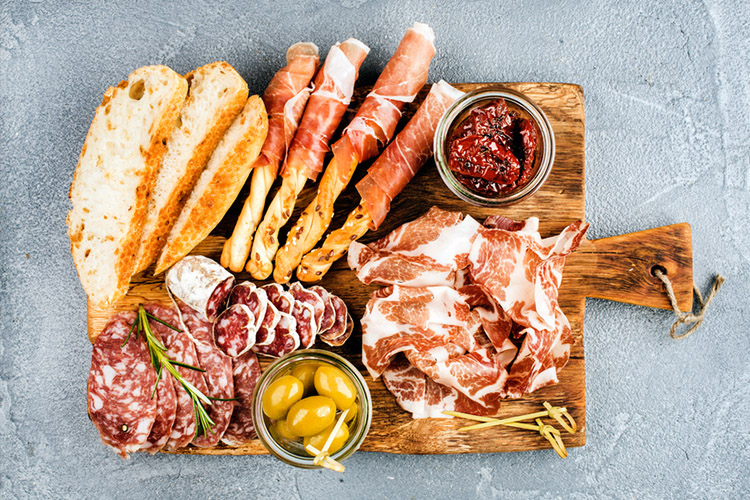 As well as potentially being carcinogenic, processed meats and animal fats are positively associated with inflammatory markers. Research done by the University of California revealed that saturated fats, which are naturally found in animal products, can trigger an immune response and cause inflammation. While some saturated fat is needed, it is advised that we eat it in moderation. Nutritionist, Claire Grieve, suggests avoiding beef, pork, cold cuts, sausages and canned meats (other than water-packed fish).

Read More:  Why women SHOULD fake orgasms: It might make them more likely to have a real one, study claims